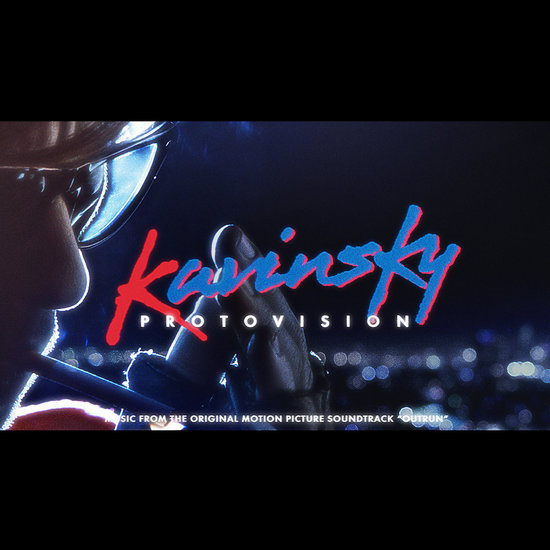 Kavinsky is back with a first and long-awaited album, OutRun, available on February 25th. But before that, here is the first single, ProtoVision!

Red Sky Mix feat. STS (vinyl exclusive)
It was no easy job to tackle this epic instrumental. When he heard Sugar Tongue Slim’s version of Nightcall last summer, Kavinsky knew he had found the man who could turn Protovision into gold. After burning up the underground rap scene for several years, STS is now one of the fastest rising artists around. He gave a big blow with this one and literally took Protovision to another dimension.

Boys Noize remix
Berlin’s notorious producer put his hands on Protovision and turned it in into a nervous and elegant club hit. Get ready to rave on that sweaty bass and dark beat. “If it’s too loud, you’re too old”, they said?

Blood Orange remix
Between producing tomorrow’s pop talents (Solange, Sky Ferreira, Theophilus London) and working on his solo project Blood Orange, England’s talent of note Devonté Hynes took the time to add his very own touch to Kavinsky’s new release. Giving a fresh and girly feel to the original track, he delightfully transformed it into a groovy pop ballad.

Sébastien Tellier Version (vinyl exclusive)
Taste and simplicity is what it took to Tellier to create this version of Protovision; highlighting hypnotic strings and heroic guitars, the French maestro offered a timeless reinterpretation of the original.