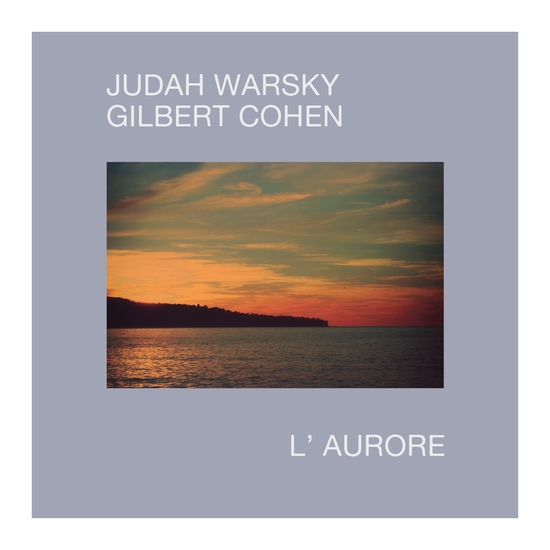 Last summer, we locked ourselves in the Versatile studio for eight days, with a plan: create a new song every day from scratch. And we did, we did eight songs. Each morning, we’d listen to the previous day’s work and move on.

Truth is, we didn’t really start from scratch: Gilb’r had a collection of loops to build upon. We worked pretty much like a beatmaker with a rapper – except I can’t rap, so I sang, and played instruments, and then we structured the tracks until they sounded like actual songs, with a beginning and an end.
The whole time, the mood was very relaxed. Of course, we worked as hard as we could on getting everything just right, but we didn’t deprive ourselves of taking nice breaks on Paris’ sunny street cafés. And I think our sunny timeouts shine throughout the record itself, and I am proud of it, because when an album bears the trace of the environment it was created in, it is a testament to the spontaneity of its recording.

When came the time to mix, I:Cube entered the process. We also limited the mixing to a week to retain that same energy. Cube’s genius upped the level several notches. We experimented all the way. Some songs had to be extended to make room for all his ideas. Really, this is a three-men album, not just two. And that second phase of work was just as happy go lucky as the first.

Yet, we were emerging from a dark period: like all of you, we had to lockdown, and for such a long time, we couldn’t play shows nor dj, which is our livelihood… and then, within a few weeks, both Gilbert and I lost our dads. Immediately afterwards, they were followed by our friend, the singer Nicolas Ker. These events are present in the lyrics of the songs – I probably wouldn’t have mentioned them for a solo album, but as it happened, we lived these tragedies collectively.

However it is not a sad record. For the three of us, its inception was a beautiful sunbath of creativity after a very long, cold, and cruel winter. Which is why we named the album L’Aurore, which means Sunrise.