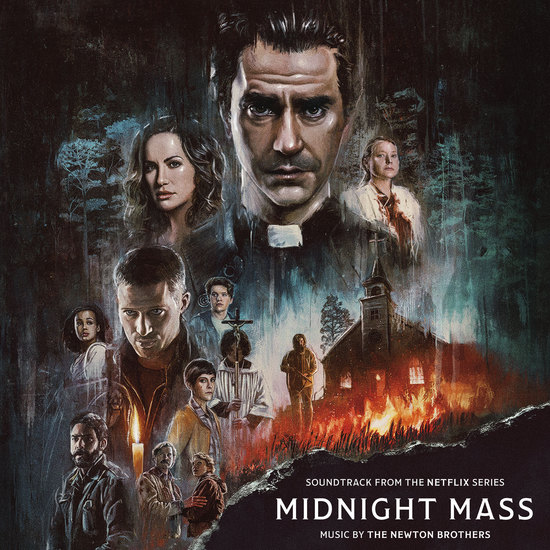 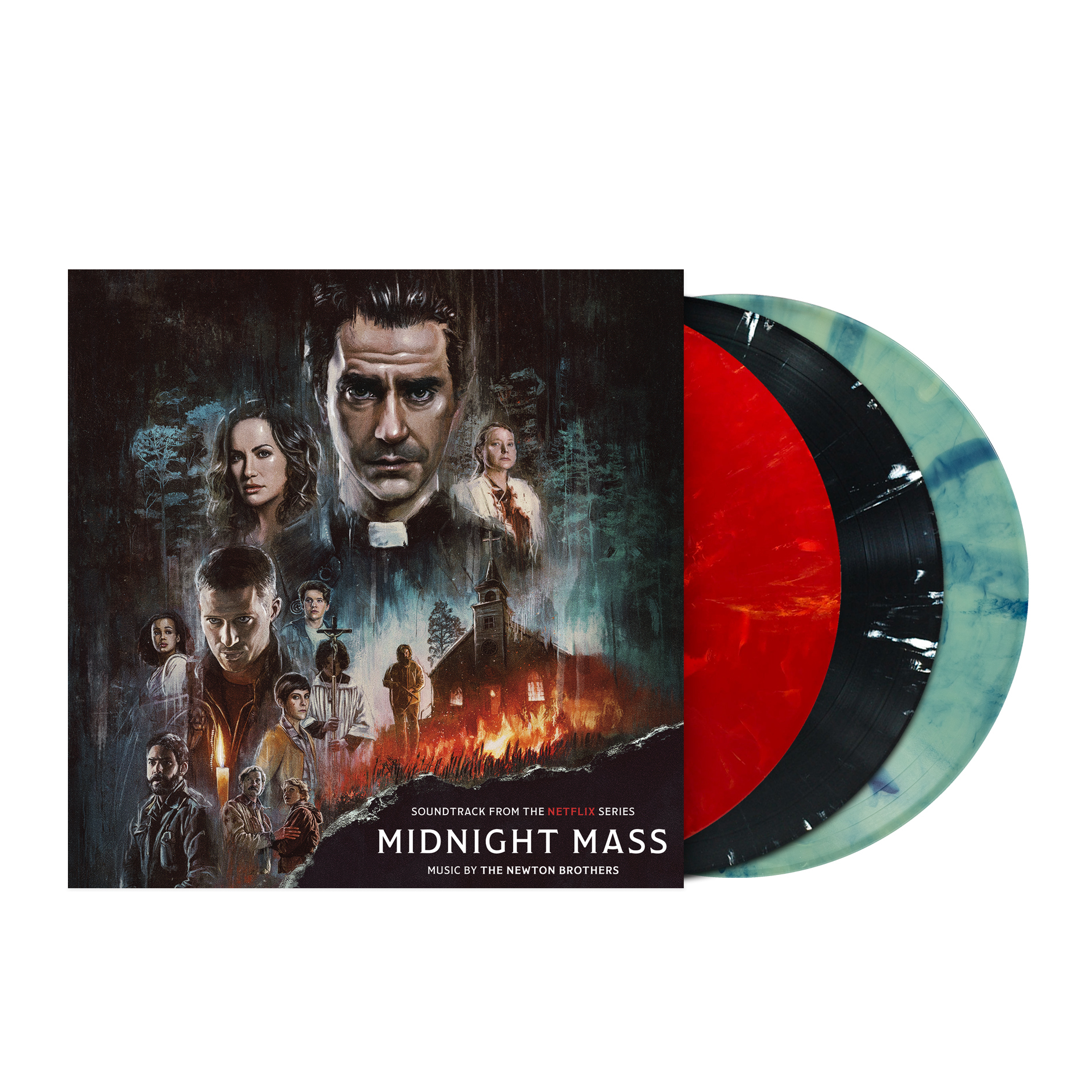 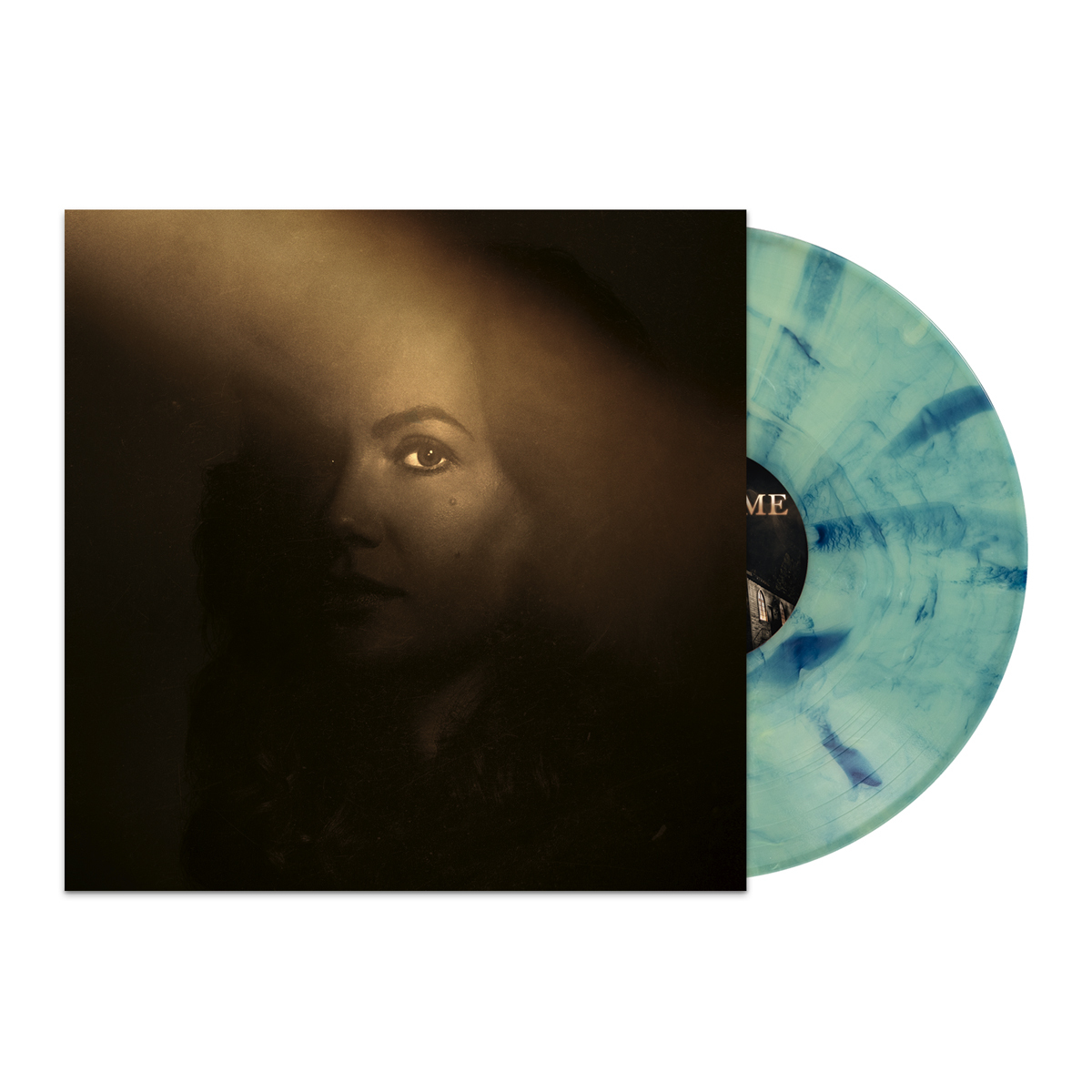 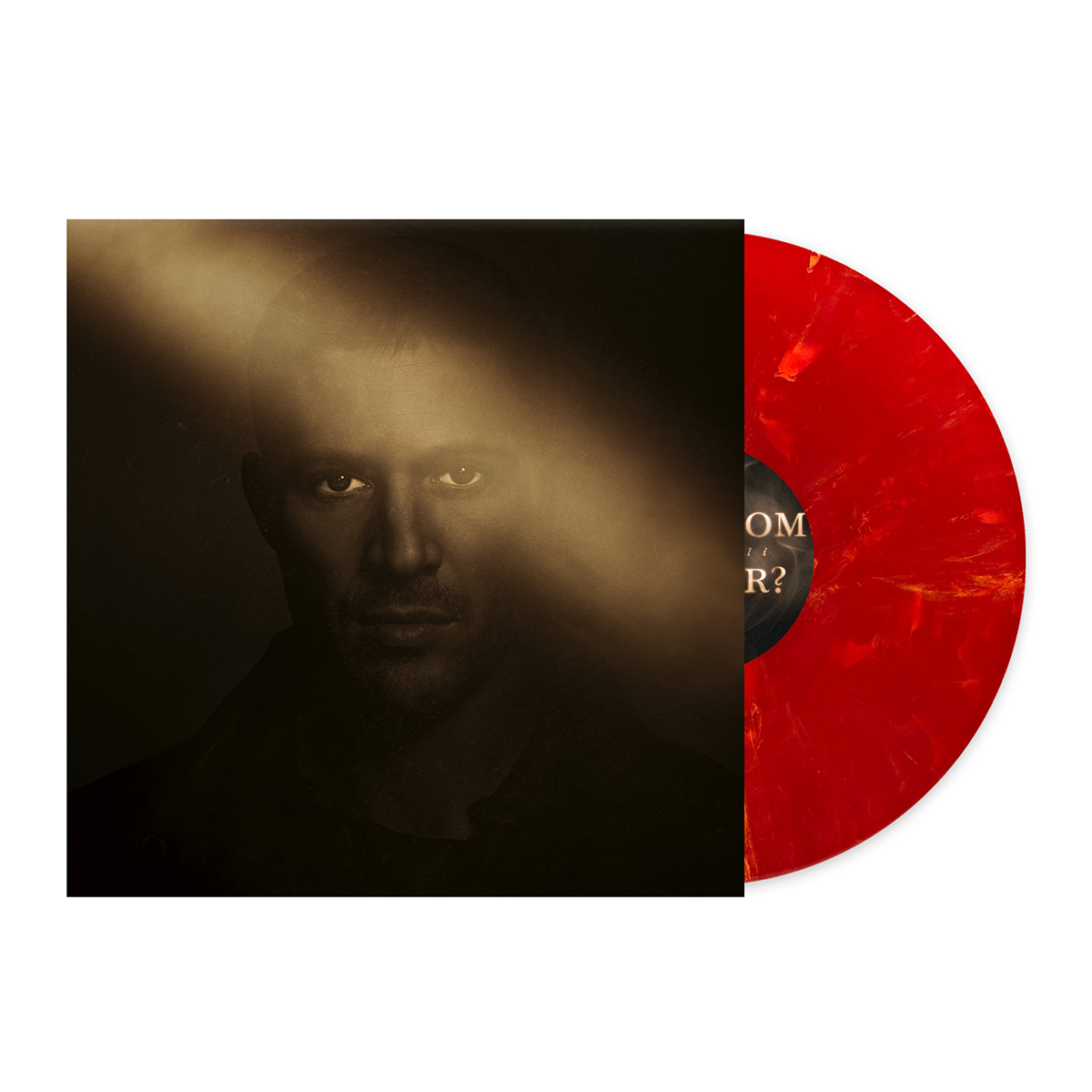 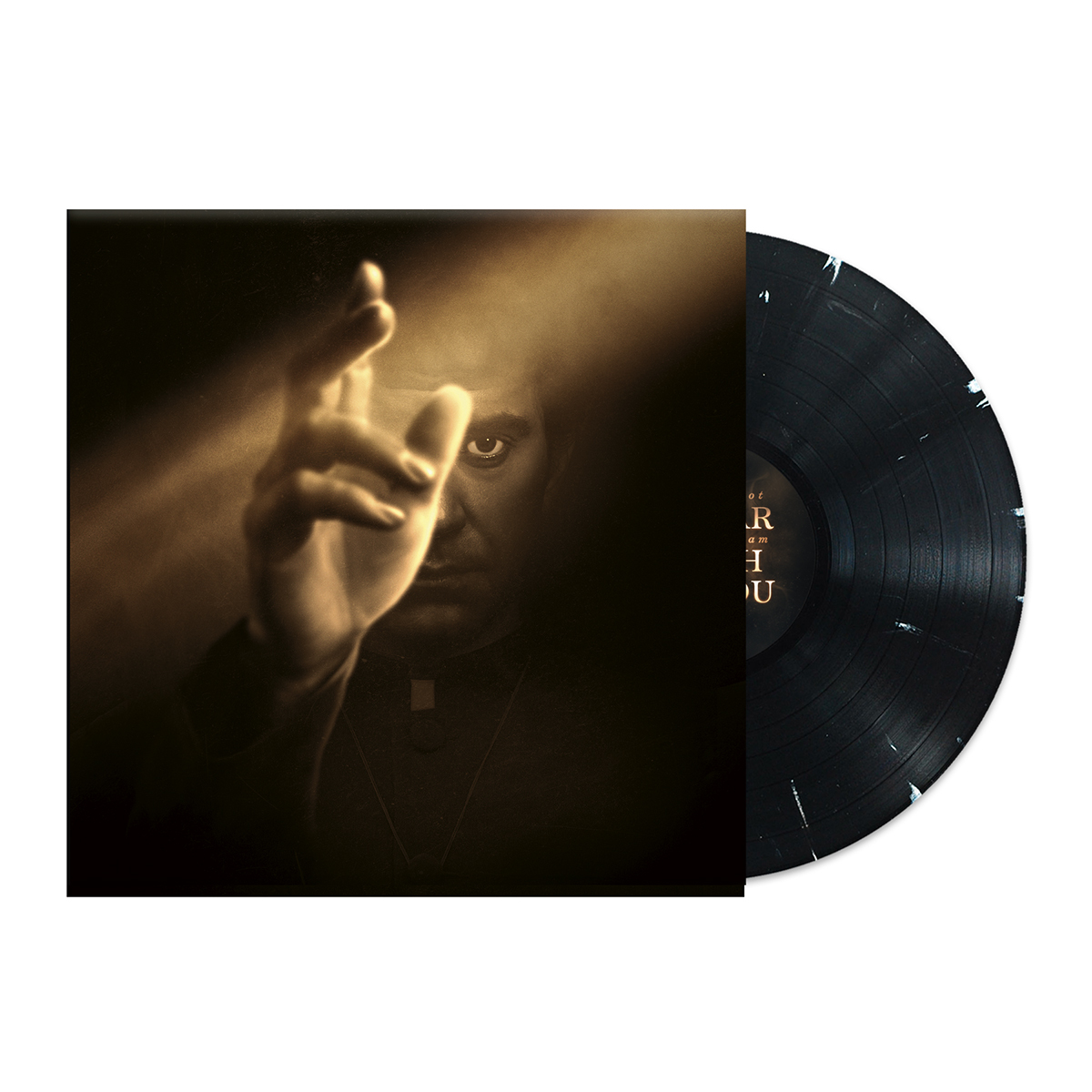 Waxwork Records is honored to present MIDNIGHT MASS Original Soundtrack from the Netflix series by The Newton Brothers.

MIDNIGHT MASS follows the inhabitants of Crockett Island, a fishing village whose industry was ruined by an oil spill. Riley Finn (Zach Gilford) returns home after four years in jail to find a new priest, Father Paul (Hamish Linklater), inspiring faith in God back into the townspeople. Miracles soon turn to catastrophe as the origin of the priest is slowly revealed and the overzealous inhabitants start to believe this may be the onset of the rapture. Director, Mike Flanagan (The Haunting of Hill House, The Haunting of Bly Manor, Doctor Sleep), asserts that Midnight Mass is his most personal project, one that takes inspiration from many of his own life experiences of getting sober and leaving the church.

The Newton Brothers created the haunting music of Midnight Mass comprising choral hymns and an experimental score featuring both acoustic and electronic instruments. The music allows no respite, always instilling listeners with tension and foreboding, even in its moments of beauty. The powerful vocals of the Midnight Mass Choir create a realm of ghoulish worship with The Newton Brothers’ reimagined hymns. Recorded remotely during COVID, this score features hundreds of vocals and musicians from three different countries.