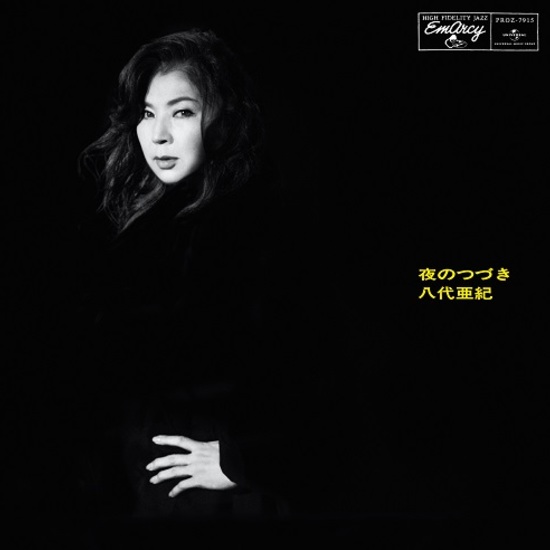 The long-awaited record reissue of “Yoruno Tsuduki”, the second full-scale jazz album of “Enka no Joou” Aki Yashiro, which was released in 2017 following “Songs Around Midnight”, has been decided!

Yasuharu Konishi is in charge of producing the album, following the previous work. While arranging Japanese jazz musicians in the background, R & B songs and popular songs are taken from the jazz standards that were popular in the 1950s and 1960s, expressing the nostalgic and mood-filled sound of the passing days.