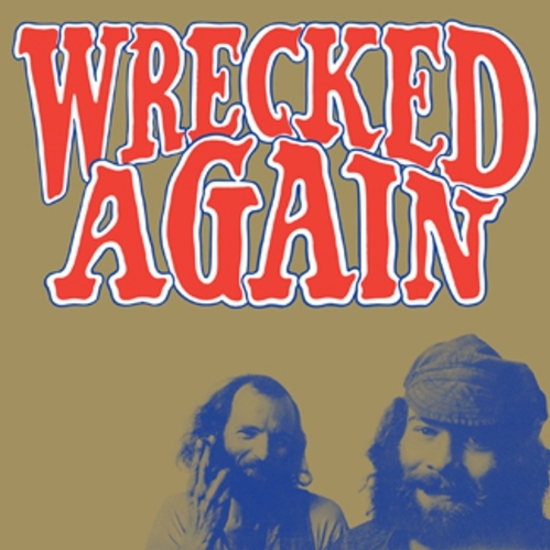 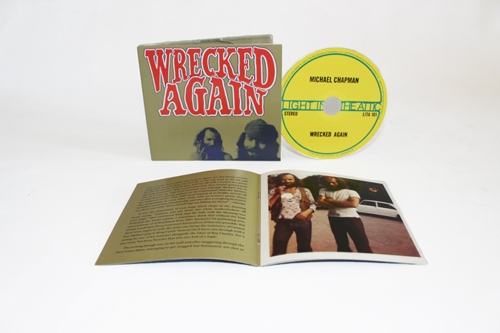 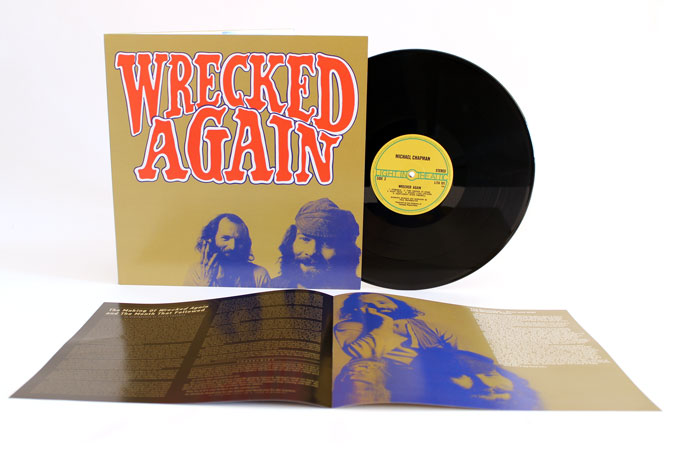 Recorded at the noted Rockfield Studio, a residential complex-cum-working farm in Wales, Wrecked Again explores orchestration via Paul Buckmaster (Miles Davis, David Bowie) and The London Symphony Orchestra and production courtesy of Gus Dudgeon (Elton John, Bonzo Dog Band), but also explores a new sound influenced by Memphis soul. With a blend of electric and acoustic instruments, Chapman is found where he feels most comfortable: in-between folk and rock, contrasting soft with edgy.

Wrecked Again was made at a turbulent time in Chapman’s life. Still struggling for money despite being four albums into his career, the sessions were marred by arguments over his pay. Unloved as it was by his label, the album did little to rectify the situation. Afterwards, Chapman and bassist Rick Kemp – later of Steeleye Span – set off on their first tour of the USA. Chapman was stoney broke – initially refused a visa as a result – and received no money. And that was the least of his troubles.

By the third week, manager Andrew King had quit the country, and Kemp had run off with a woman in a green Mustang. Audiences couldn’t understand Chapman’s thick Yorkshire accent or British phrases, not least when he coughed on stage and told them, “these French fags are killing my throat”. After being mugged in New York, Chapman gave up – before even reaching the West Coast. There had been highs, such as being asked to perform at King Curtis’s funeral alongside the likes of Ray Charles, but the experience scarred the singer-songwriter. Back in the UK, he told his partner, Andru Chapman, “If that’s the big time then fuck it – I don’t want it.”

Chapman did, of course, go on to record more than 30 albums and tour extensively, but Wrecked Again was a pivotal moment in his career; the tipping point between his earlier, folkier material and his later, rockier output on Deram.

Here issued on CD and 180-gram vinyl in a deluxe, tip-on gatefold jacket, the audio is remastered from the original master tapes, meaning it’s never sounded so clean. The booklet includes a memoir from Andru Chapman documenting the recording sessions and a slew of rare color photos. “Maybe now, some forty odd years later, it can get the recognition for the fine album that it was and still is,” says Andru.