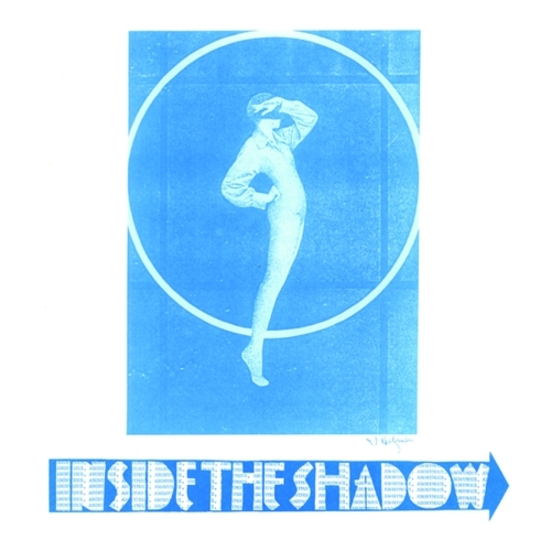 “Close to the perfect album; each element has been drawn from the best possible source, yet somehow Ron Matelic manages to fuse these massive building blocks into personal, deeply human music.” – Patrick Lundborg, THE ACID ARCHIVES

Originally released in 1976 in an edition of 300 copies, the sole album by Indianapolis’ ANONYMOUS stands today as a high-water mark in rock ‘n’ roll, combining the adventure of west coast ballroom groups, the 12-string majesty of Byrds, and breathtaking multi-part harmonies to forge something inimitable and one-of-a-kind, with powerful songs that pushed the limit and raised the bar at the same time. Long time top ten favorite with almost every head we know, a true classic recommended for everyone into amazing rock records of all varieties. 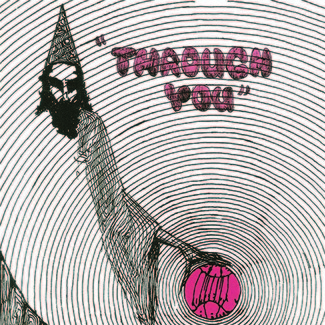 The Contents Are
Through You