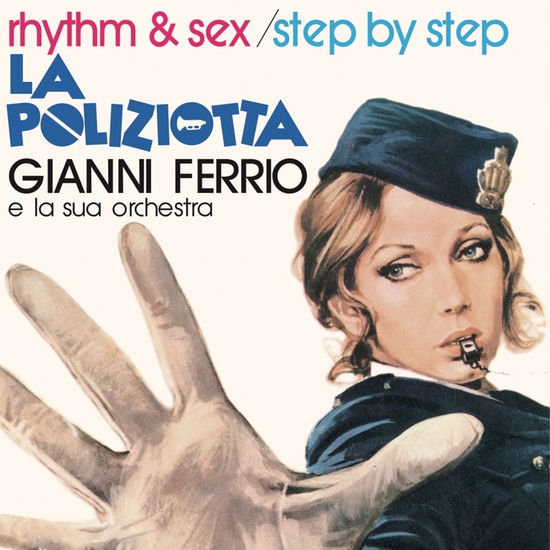 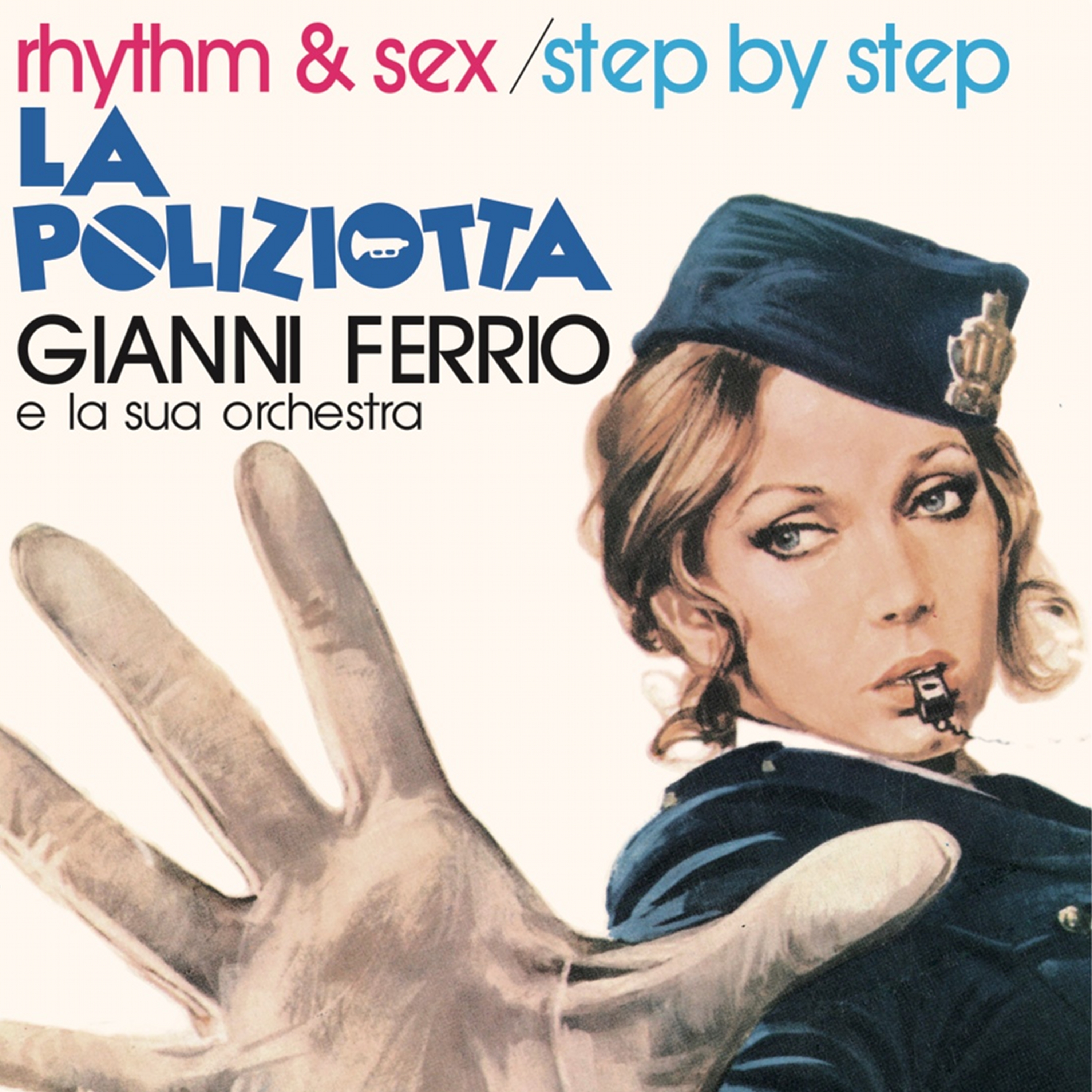 Welcome to another sonic treat from the Four Flies 45sseries. This 7” combines for the first time ever the two grooviest and sexiest tracks from Gianni Ferrio’s score to Steno’sdetective comedy La poliziotta (The Policewoman), only one of which (“Step by Step”) was included in the original (and now very rare and sought-after) 7” released in 1974. Starting the party is the blaxploitation-influenced funk-blues“Rhythm & Sex”on side A, a tune chock-full of killer drum breaks and driven by an impeccable brass ensemble(a recurring feature of Ferrio’s style, due to his exquisite brass arranging skills). On side B, the supercool “Step by Step”takes funky jazz into sultry territory, with the saucy vocalizingof the Cantori Moderni di Alessandronigiving more than a nod to the film’s comedy-with-crime atmosphere. Both tracks demonstrate Ferrio’s great mastery as a jazz-funk composer and arranger–a mastery that, back in the day, earned him the moniker of “the Italian Quincy Jones”. Listening and DJing pleasure guaranteed!