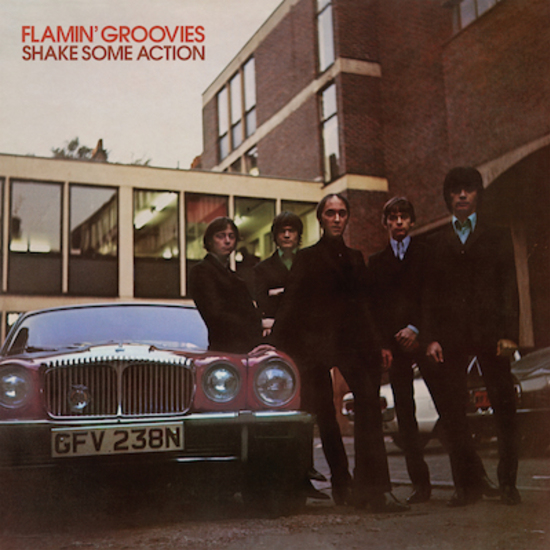 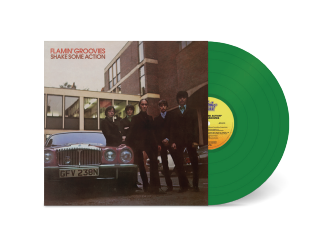 A masterclass in rock ’n’ roll cool, Jackpot Records is thrilled to reissue the Flamin’ Groovies seminal album Shake Some Action on limited-edition color vinyl. Taking notes from the British Invasion and inspiration under the San Francisco sun, the Flamin’ Groovies became synonymous with the stylish,
raunchy rock of the early-1960s, with Shake Some Action remaining their undisputed classic. Earning a perfect 5-star review from AllMusic and an 8.5/10 from Pitchfork, Shake Some Action is upheld for its ability to sound moody, wild, and unabashedly “’60s”.