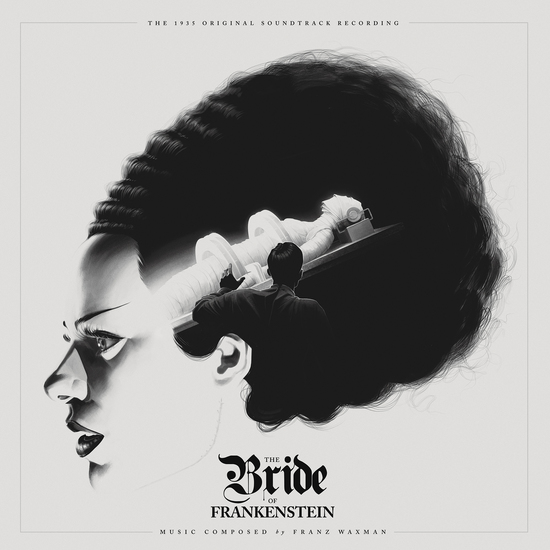 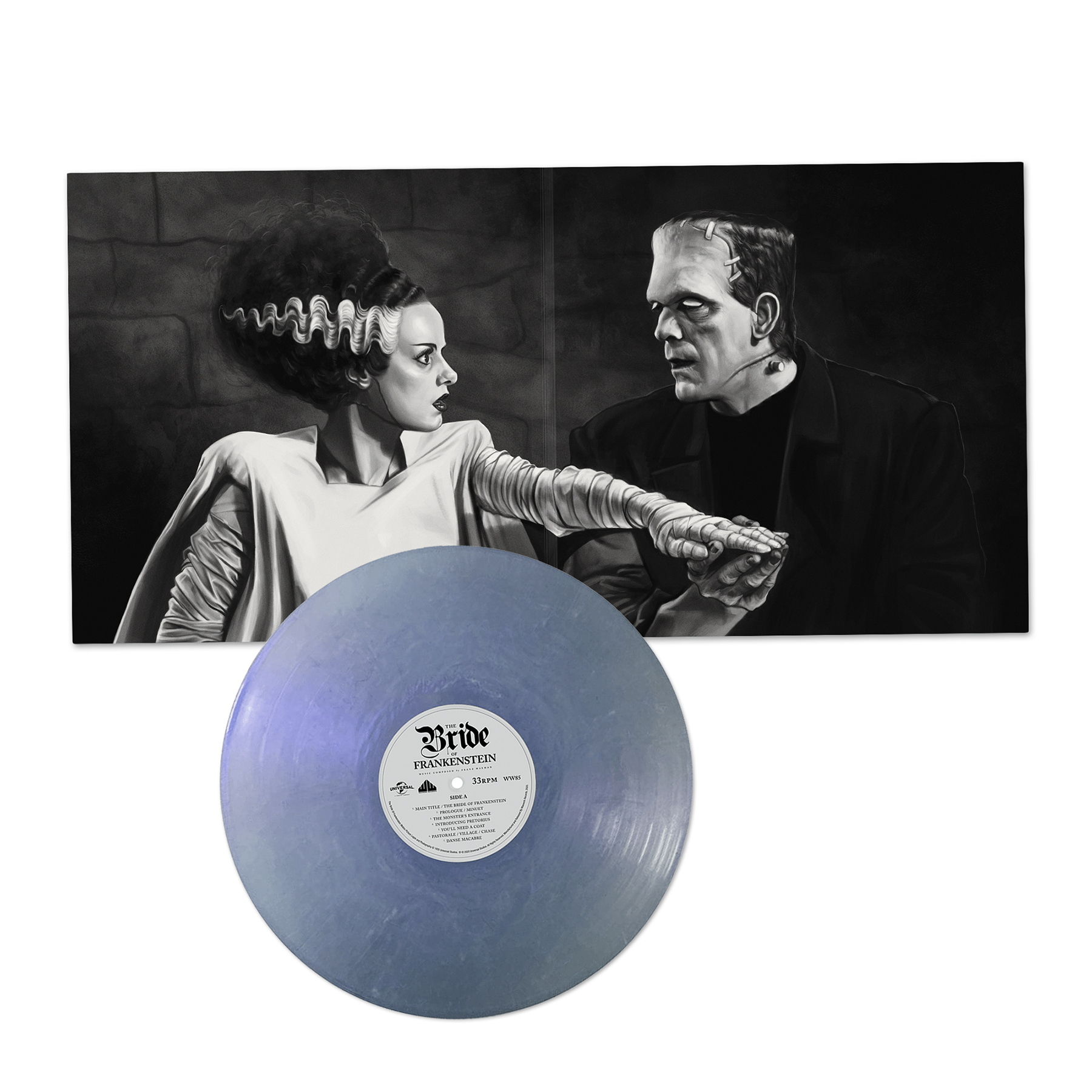 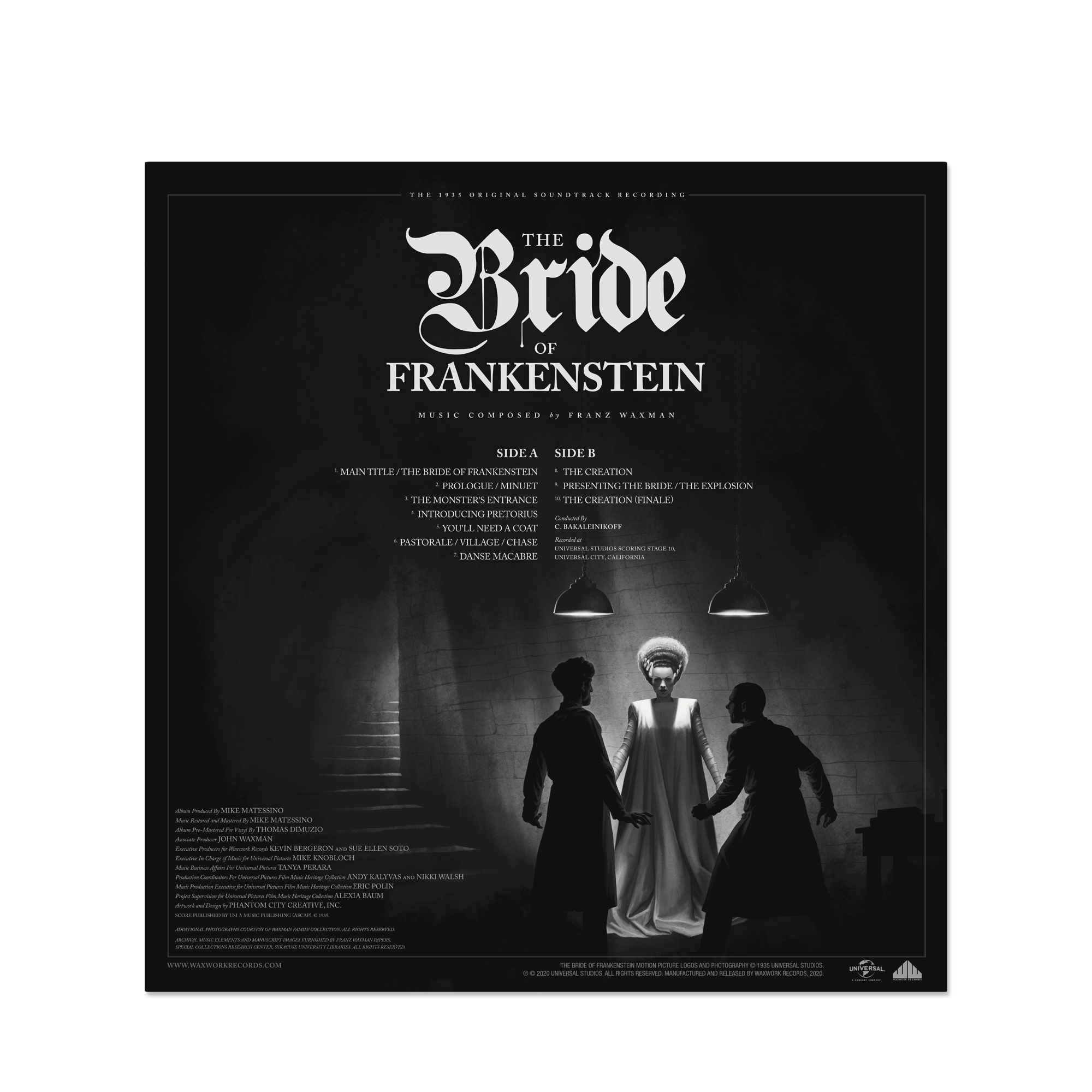 THE BRIDE OF FRANKENSTEIN is a 1935 horror movie directed by James Whale and starring Boris Karloff & Elsa Lanchester. It is the first sequel to the 1931 film FRANKENSTEIN, and widely regarded as one of the greatest sequels in cinematic history. The film has been praised as Whale’s masterpiece. In 1998, it was selected by the Library of Congress for preservation in the United States National Film Registry, having been deemed “culturally, historically or aesthetically significant”.

Sourced from the original master acetates housed in the composer’s archives at Syracuse University and original masters from Universal, the soundtrack album has been meticulously restored and re-mastered. Working closely with Universal Pictures, this historic release marks the very first time the original film music by has been made available on vinyl. The album features new artwork by Phantom City Creative, a 12”x12” booklet including artwork and original scoring session photography, and liner notes by album producer and restoration engineer Mike Matessino.