A Real Mother For Ya 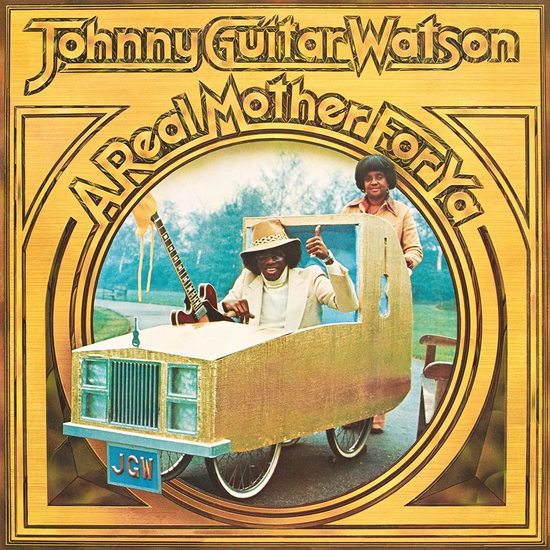 A Real Mother For Ya

The multi-talented Johnny ’’Guitar’’ Watson was known for his guitar skills and was one of the hottest blues artists during the 1950s. His 1977 funk album A Real Mother For Ya produced the same titled international hit song and features ‘’Nothing Left To Be Desired’’ and ‘’Lover Jones’’.

A Real Mother For Ya is available on black vinyl.