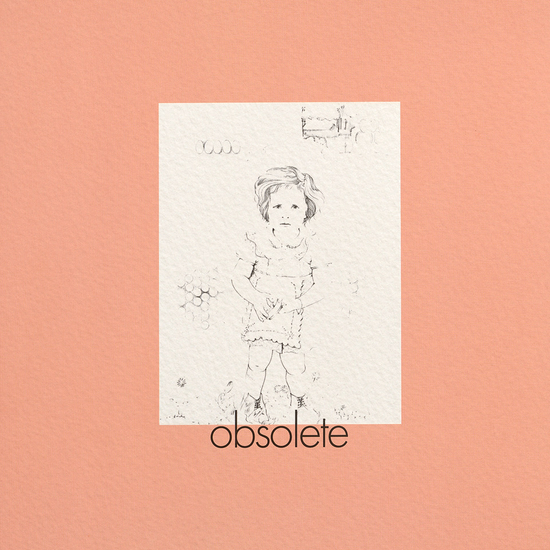 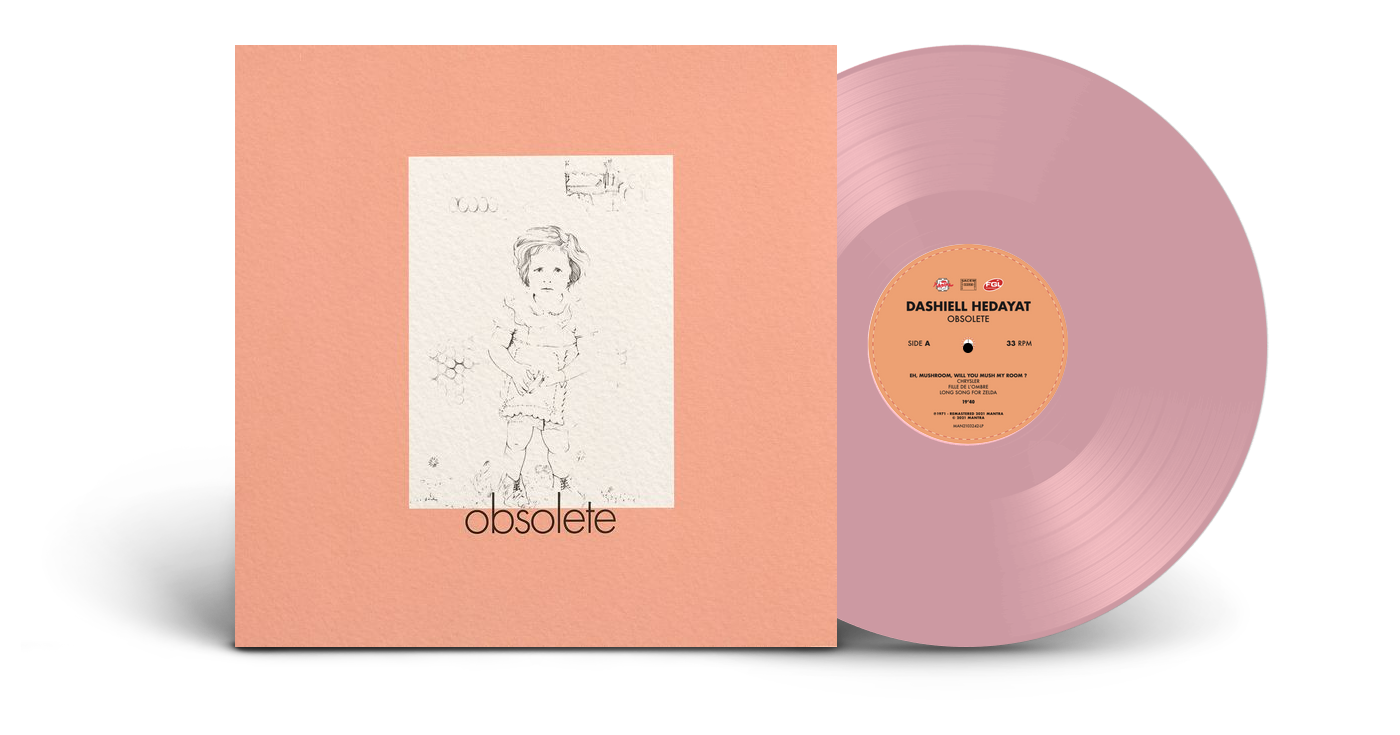 Official production through Mantra records / FGL production, of Dashiell Hedayat’s mythical album, “Obsolete”. Psychic and surreal, the album was recorded in 1971, at Michel Magne’s Château d’Hérouville. We find on the album the voice of William Burroughs on the magnificent Long Song For Zelda and the one from Sam Ellidge , who is the son of Robert Wyatt.

The entire album is a great rock record, an absolute classic to have in any nightclub worldwide.
Bernard Lenoir is the executive producer.