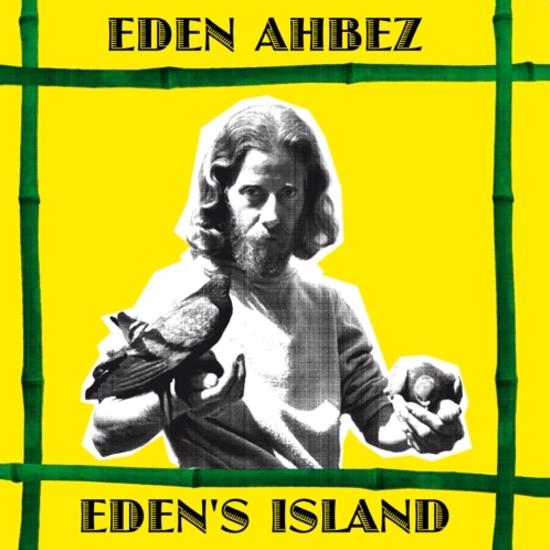 Eden Ahbez (born George Alexander Aberle; April 15, 1908 – March 4, 1995) was an American songwriter and recording artist of the 1940s-1960s, whose lifestyle in California was influential on the hippie movement. He was known to friends simply as ahbe. ahbez composed the song “Nature Boy,” which became a #1 hit for eight weeks in 1948 for Nat “King” Cole and has since become a pop and jazz standard. Living a bucolic life from at least the 1940s, he traveled in sandals and wore shoulder-length hair and beard, and white robes. He camped out below the first L in the Hollywood Signabove Los Angeles and studied Oriental mysticism. He slept outdoors with his family and ate vegetables, fruits, and nuts. He claimed to live on three dollars per week. In 1959, he began recording instrumental music, which combined his signature somber tones with exotic arrangements and “primitive rhythms”. He often performed bongo, flute, and poetry gigs at beat coffeehouses in the Los Angeles area. In 1960, he recorded his only solo LP, Eden’s Island for Del-Fi Records. This mixed beatnik poetry with exotica arrangements. ahbez promoted the album through a coast-to-coast walking tour making personal appearances, but it sold poorly. This wonderful piece of unique music is now available again with a silk-screen hand printed new cover. The record has been remastered. In fine, ‘Surf Rider’, an additional song from the original record session has been added to the B-side. 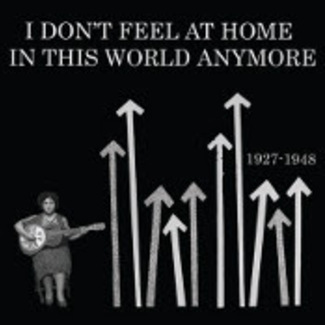 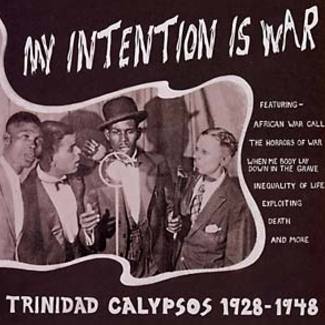