Murdered By The Music 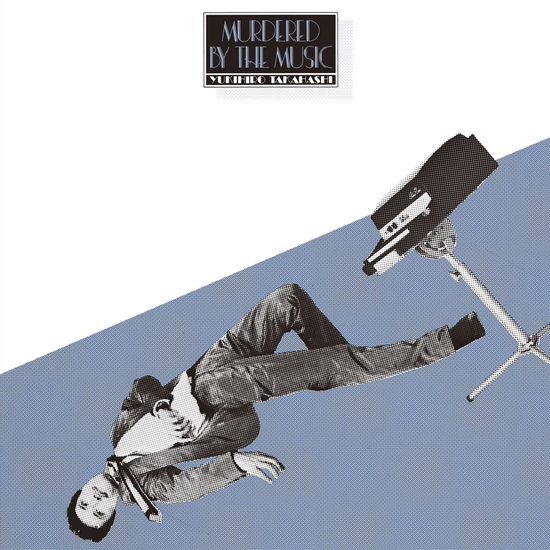 Murdered by the Music

“MURDERED BY THE MUSIC” is his 2nd solo album released by King Records in 1980 during the YMO era.

Based on the new wave sound that was sweeping the music scene at that time, various musical elements such as surf music,

two-tone ska, Motown sound were added, and Yukihiro Takahashi’s pop side was fully opened. This album climbed to No. 12 on the chart.

B-1 is a self-cover of the song provided to The Ventures. B3 is a cover version of The Supremes’ No.1 hit.