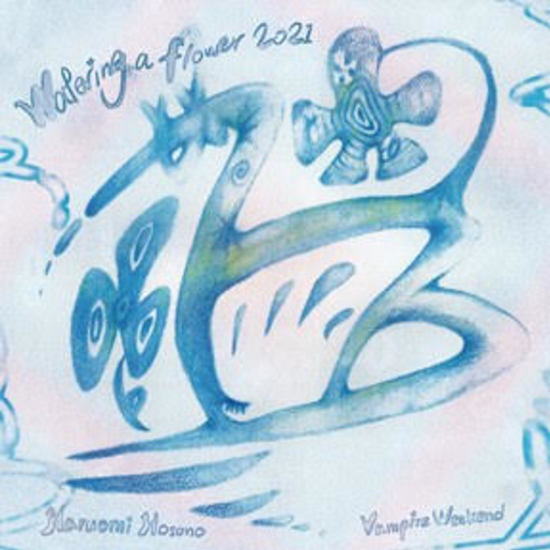 The song ’’2021’’ recorded in the Grammy Award-winning album ‘’Father of the Bride’’ by the American NY band Vampire Weekend was talked about in Japan and the United States by sampling Haruomi Hosono’s ’’TALKING’’ at the time of its announcement in 2019. It became. Haruomi Hosono ’’TALKING’’ and Vampire Weekend ’’2021’’ are released as a collaboration 12inch single, crossing the border and label barriers.