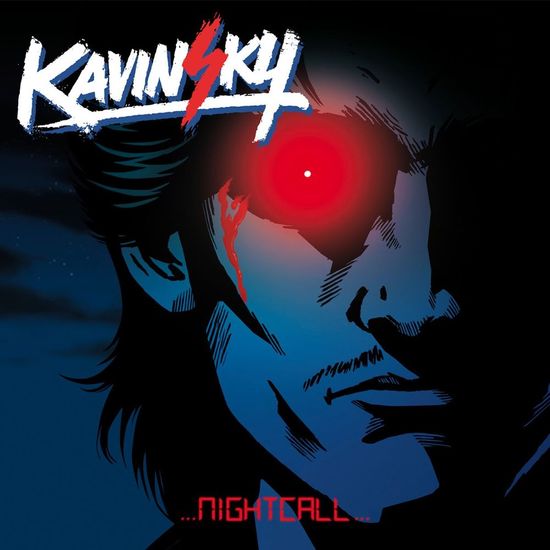 Nicolas Winding Refn’s recent film, “Drive” operates on a level of cool that’s hard to articulate with just words; it takes a snippet from the movie, take the opening credits backed by Kavinksy’s ‘Nightcall’, to really grasp it’s effortless debonair. Since the film’s September release, this single’s Youtube video has climbed to over 9 million views, and has been on repeat across an expanse of playlists, always fueling the after-after party with the slow burn of glossed synth echoes. Now Kavinksy emerges from this late-night haze with the helping of friends, bearing a collection of covers, remixes, and second takes for yet another drive through the midnight hours.

‘Nightcall’ is the first song Kavinsky provides vocals for, a duet you might say, featuring the zombie and his girlfriend, a.k.a. Lovefoxxx from CSS!

The song was produced by Guy-Manuel de Homem-Christo and mixed by SebastiAn. The remix of this song, by a mysterious Dustin N’guyen, is an outstanding pop song that everyone can enjoy.

On the other side, Kavinsky has produced the fantastic ‘Pacific Coast Highway’, in which we follow a ghostcar on the highway. The remix job is by French avant-garde producer Jackson. His epic 9 minute long version is unmissable.

‘Nightcall’ is composed of 4 tracks, representing the sensual, epic and romantic French sound like never before. " 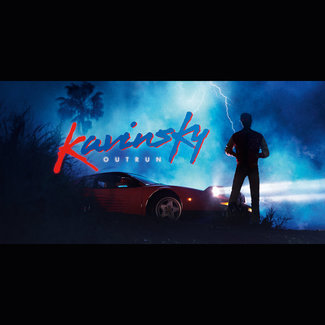 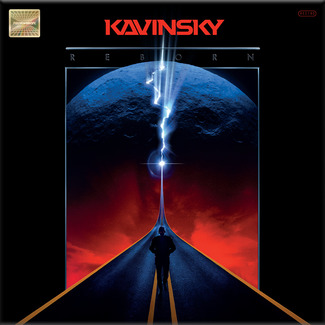 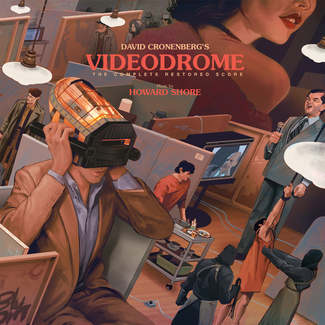 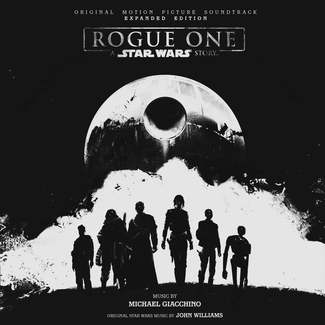