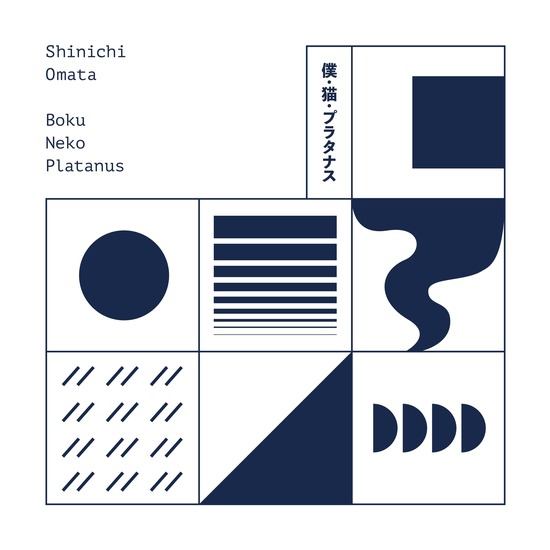 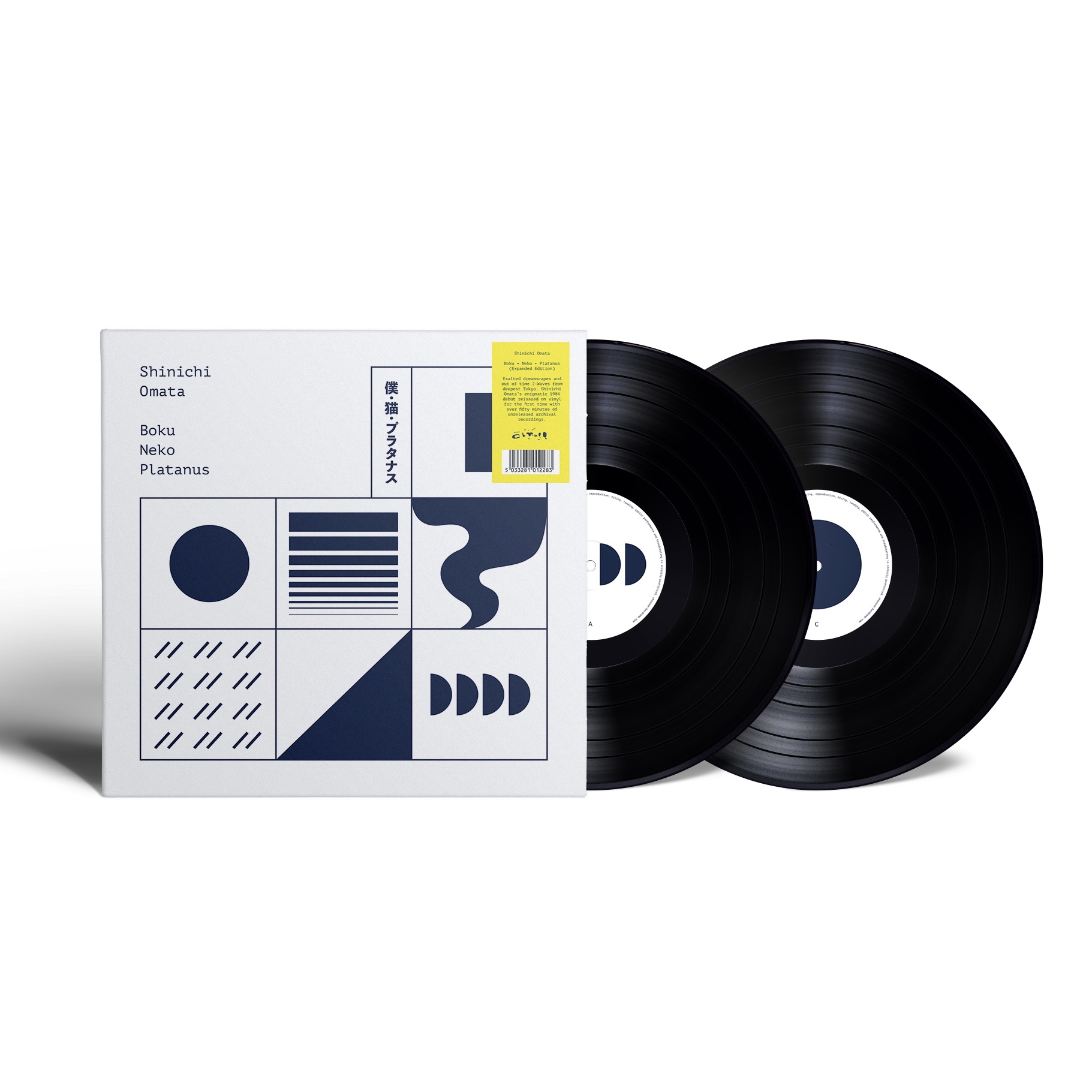 “The latest reissue from chOOn!! is Shinichi Omata’s Boku・Neko・Platanus (Expanded Edition), the seventh release from the label that specializes in obscure, archival and forgotten releases.

A Japanese synth curio? A lost techno-pop classic? So might run the standard view of the electronic album Boku・Neko・Platanus, recorded in 1984 by Shinichi Omata. The facts point that way. The futuristic Platonische Liebe and Omata’s technodelic take on the traditional Greek folk track Omorfoula (here titled Egyptische Knabe) are timeless electro tracks with a radically simple pop concept and robotic flavour that closely echo Japan’s most recognisable exports from the era – sounds and styles which rose to international prominence immediately following the economic boom that was taking shape in contemporary Japanese culture.

But, focusing only on such fragments misses the greater charms of the album – an argument made more convincing by the inclusion in this expanded edition of an archive of unreleased material from the original recording period. The music spans an unusually broad and contrasting range of influences, exploring the possibilities of mood music, imaginary soundtracks and pop dissonance, while also borrowing widely from films and contemporary arts. How Omata transformed this vast range of influences into synth-pop is the real magic here.

The original cassette edition was released by the Tokyo-based Indian grocery store, Ganso Nakaya Mugendo, located in the Koenji district of the city. During the early 1980s, interest in experimental music began to grow among a small group of committed local music fans and musicians. Small independent shops started playing a pivotal role in this nascent scene. First, they imported many of the obscure rarities that were gradually being reissued or bootlegged in the West. Later, as some of the regular customers and employees formed their own groups, many shop owners started establishing their own labels. Even then, Boku・Neko・Platanus was issued in extremely limited numbers – so much so that it’s incredible it ever came to light at all. The album is perhaps best understood as an outsider one-off, adrift from place, style, market and audience.

Omata was already garnering a reputation as a formidable musician before the days of Boku・Neko・Platanus. An early follower of European classical, Latin and Western styles, he was an accomplished keyboardist and sitar player who formed close relationships with artists and musicians in the burgeoning Tokyo avant-garde scene of the early 1980s.

In Japan, Omata is largely known only to electronic music enthusiasts and connoisseurs as a member of the cult synth-pop outfit DEA, whose Metaphysical Pop was released in 1985 on LLE, a sub-label of Marquee Moon Records, itself an offshoot of the notable experimental music magazine of the same name. Yet he is the mastermind behind a daring techno-pop sound that has remained almost entirely hidden for nearly 40 years.

What we can hear across the expanded edition of Boku・Neko・Platanus is not only a highly skillful instrumentalist at the peak of his powers, but also a daring experimentalist, who employed emerging computer and synth technology in innovative ways, and revitalized old school music by adapting it into contemporary settings.

“This was the kind of music I had always wanted to try”, he recalls in our sleevenote interview. Omata’s angle was that he was writing modern music, informed by contemporary developments elsewhere but without the stiffness of the formal academic scene. It’s all pop as far as he’s concerned.

Available for the first time on vinyl, including over fifty minutes of unreleased music not featured on the original cassette release and produced in cooperation with Shinichi Omata for chOOn!!." 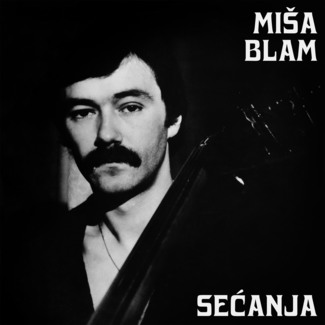 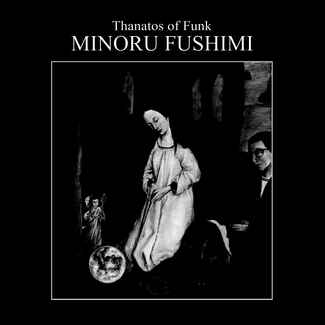 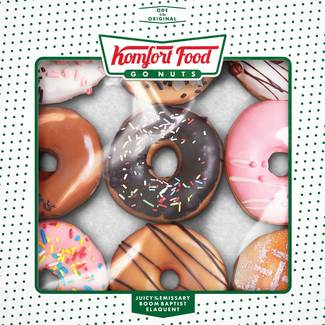 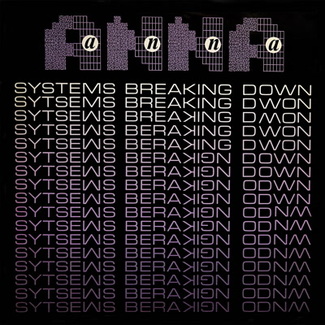