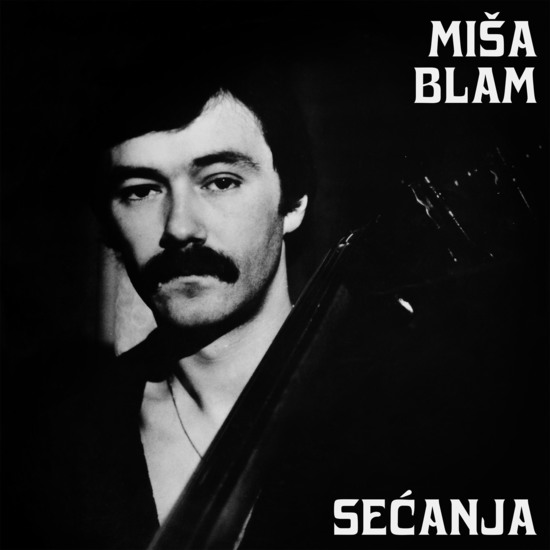 Miša Blam’s – Sećanja (Memories), one of the most sought of, rarest and cult ex-Yugoslavian jazz LP’s – is finally reissued, sourced and fully licensed straight from vaults of Jugodisk (Belgrade, Serbia). And where better than on the Everland’s Everland-Yu imprint dedicated to the unheard sound of Yugoslavia!

This LP, kept tight in private ex-Yu collectors cabinets and championed by jazz dance DJ’s across the planet, was recorded in 1979 and released in only 1000 copies in 1980 by the Beograd Disk label. The LP is filled with jazz-funk, bop styles, latin jazz and even Gospel live recordings by the Golden gate quartet (recorded by Miša himself) all accompanied by the crème de la crème of Yugoslavia’s jazz-funk instrumentalists at the time (Jelenko Milaković, Lazar Tošić, Stjepko Gut, Jovan Maljoković, Josip boček…).

Miša Blam (1947 – 2014) was an influential Serbian jazz composer, arranger, publicist, festival organizer and RadioTelevision Belgrade’s long-time collaborator (jazz and folk orchestras, recording engineer, music director…). But Miša was first and foremost a bass player! Having played with numerous worldwide famous jazz cats he often talked of his work in the Chet Baker – Sal Nistico trio while living in New York and playing with them for two years (or rather bailing Sal out of prison or buying off Chet’s trumpet on his behalf from the pawn shop).

The album perhaps represents an unusual collection of songs mostly composed by Miša Blam himself during his world wide spanning jazz pursuits in the 70’s. Unusual for it does not stand alone as a cohesive album release but as a collection of works that we were lucky to be rewarded with in his very sparse discography consisting of: one EP, this LP and one cassette tape…

Finally this collection showcases what was Miša all about – and that was jazz bass in all its marvelous forms – from lacing dreamy ballads with his impeccable upright bass fiddle play to grooving on his fender bass on the jazz-funk monster Sećanje which could be included on any acid jazz compilation of the 90s (check out Balkan Express…).

Masterfully executed and kept to its original sound this release will keep your ears busy and open to the sound of ex Yugoslavian jazz and the sound of unheard Yugoslavia – where-else but on Everland-Yu! ~ Dr. Smeđi Šećer, 2021 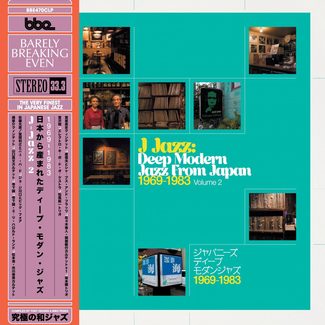 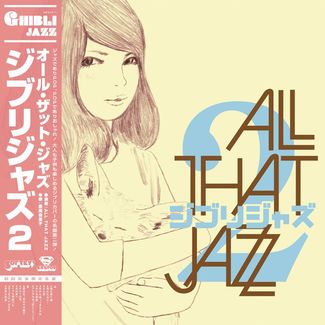 All That Jazz
Ghibli Jazz 2 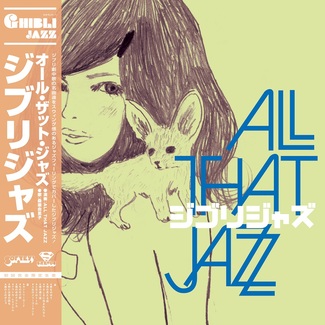 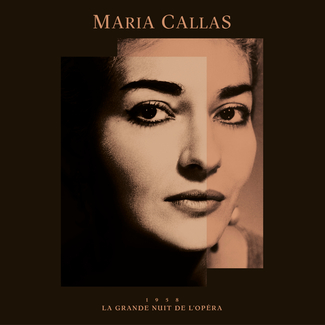