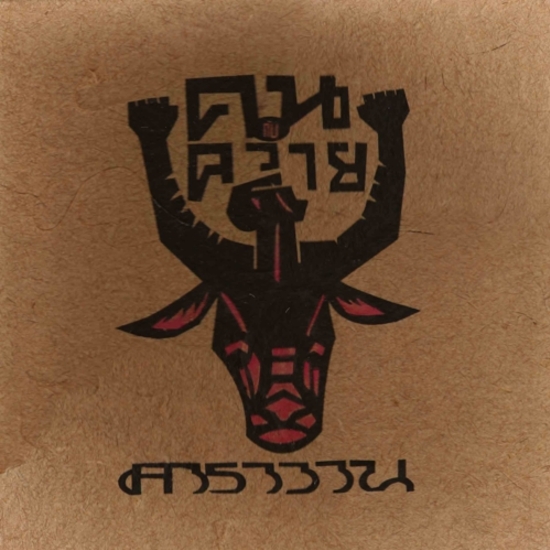 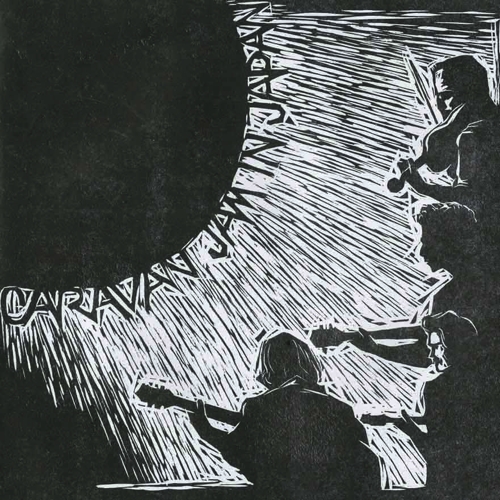 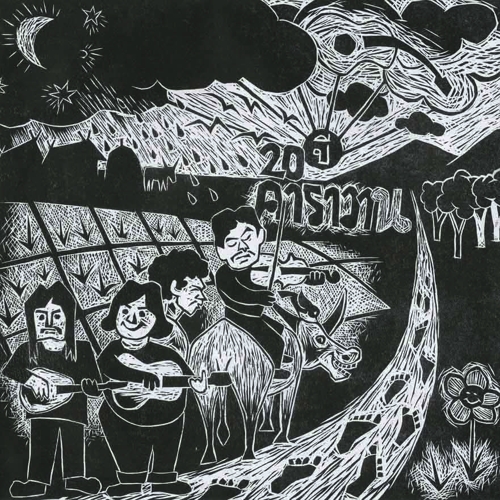 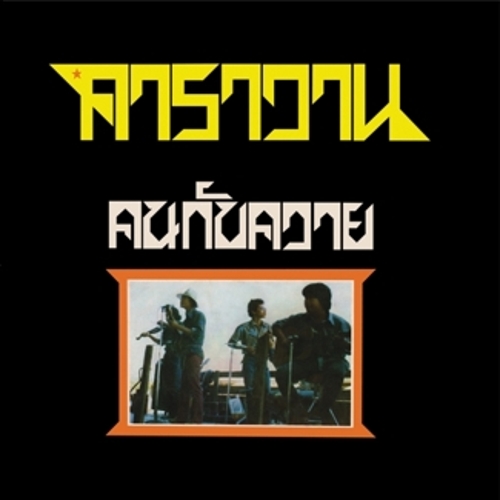 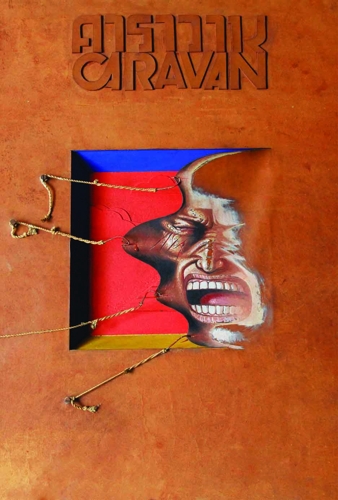 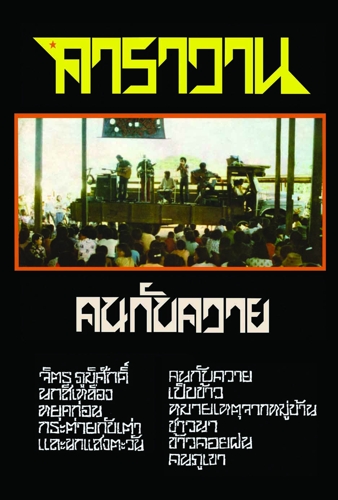 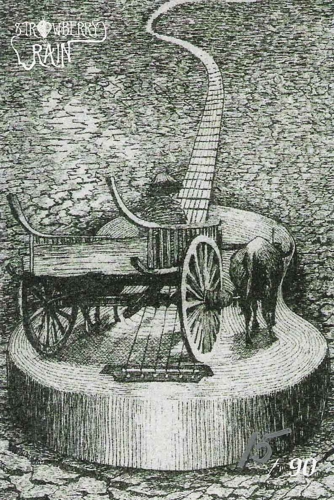 There are 3 LPs included with the box -

Caravan: 20 Year Anniversary (ORIGINAL LP) – Recorded in the 90’s and used as a promo.

Both of these original LPs were never commercially sold, they are dead stock from the band.

Both LPs were originally pressed without covers. After they were made, an artist made a mold out of wood that was used as a stamp on paper for the artwork. I got a sample of these covers from the band. When we went to make more covers for the box set, we discovered the mold had been destroyed by the Tsunami, so we couldn’t. We therefore got someone to screen the covers for us based on the artwork samples we got. The covers are therefore re-productions of covers that were made post-release.

The first poster of the face is something that was made from leather for the band by an abstract Thai artist.  That’s a real piece of artwork that’s 3-d, so we used a hi-def camera and turned it into a poster for this set. The other poster features the Man & Buffalo album cover.

The boxes are made from wood and SAA paper, a paper native to Thailand. You can only use this paper during certain seasons as it’s impossible to work with during the rainy seasons. These were designed and painted by an artist who’s close with the band, and has been for many years 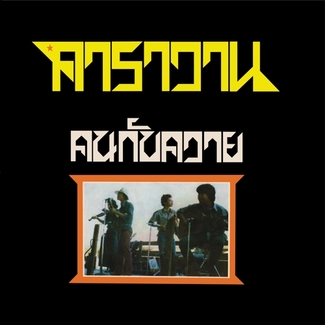