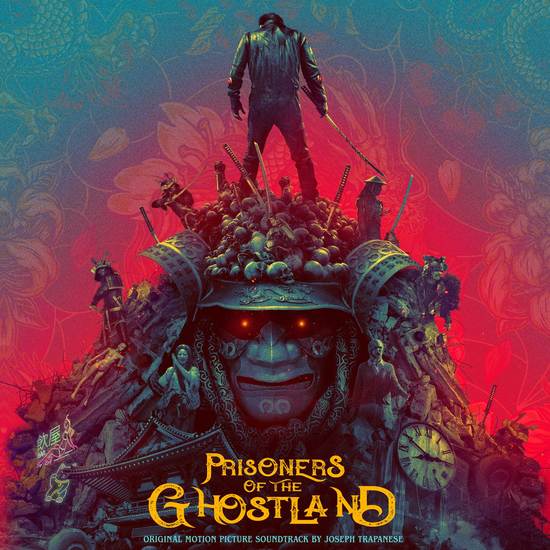 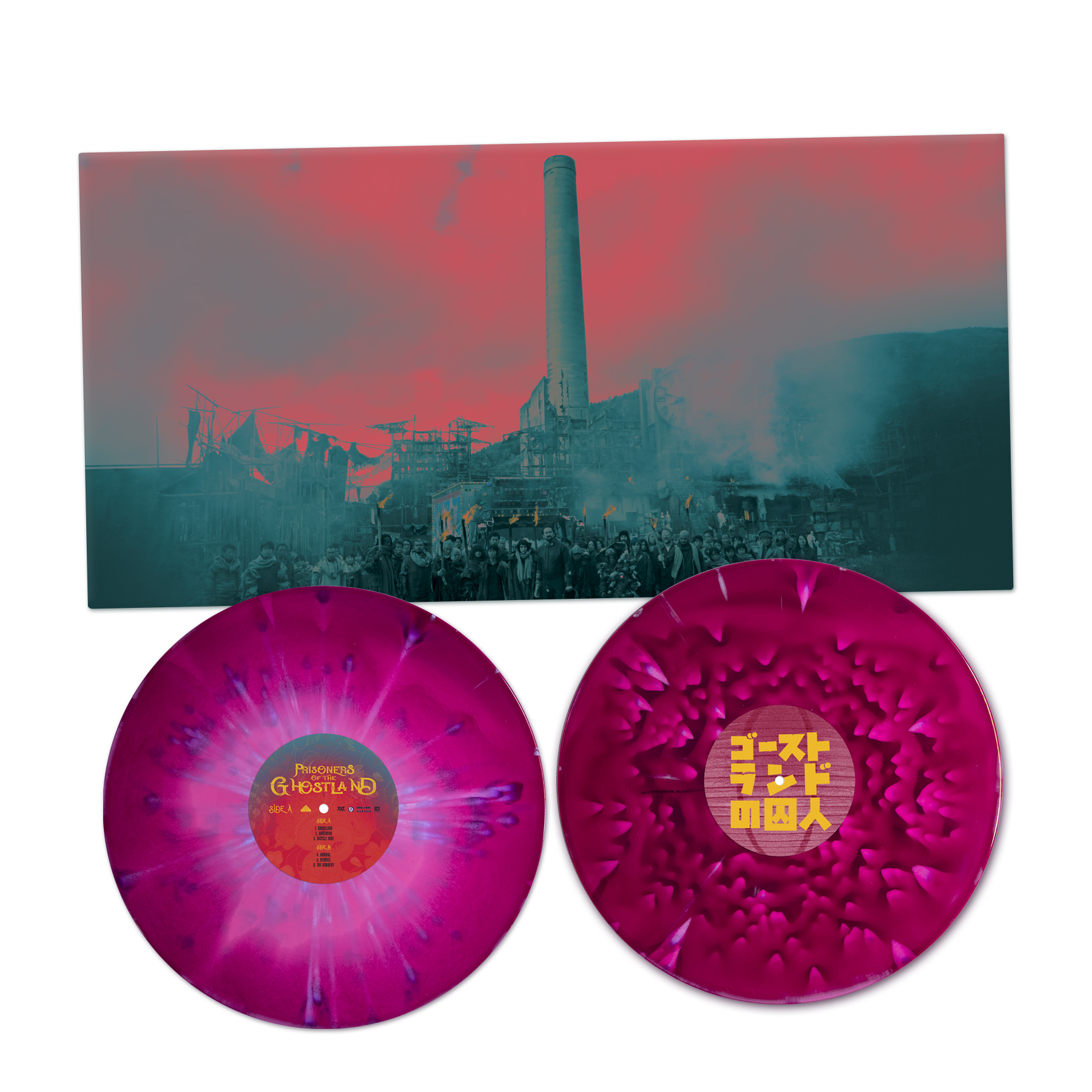 Of the soundtrack, composer JOSEPH TRAPANESE says, “My score for Prisoners of the Ghostland is a love letter to my favorite films and music. You’ll hear clear influences from Spaghetti Westerns and classic sci-fi, as well as from traditional Japanese music, Baroque Sarabande, and French Impressionism. For me, the collision of these musical styles with Nicolas’ expressive performance and Sion Sono’s beautiful images is the most gratifying result of the film. What I love most about Sono-san’s work is that regardless of how dark, violent, or unconventional it may be, there is a clear, effusive, and vibrant joy for filmmaking. One cannot watch a Sion Sono film without being infected by his inventiveness, and I’m honored to have experienced his artistry firsthand. I’m thrilled to be sharing this music with you.”

Waxwork Records is thrilled to present a deluxe double vinyl edition of the soundtrack pressed on 180-gram colored vinyl with gatefold packaging, liner notes from composer Joseph Trapanese, a 12""x12"" art print insert, with layout and design by Matt Needle.

ABOUT PRISONERS OF THE GHOSTLAND

Story: In the treacherous frontier city of Samurai Town, a ruthless bank robber is sprung from jail by a wealthy warlord, The Governor, whose adopted granddaughter has run away. Strapped into a leather suit that will self-destruct within five days if he doesn’t find the missing girl, the bandit sets off on a journey to find the young woman — and his own path to redemption. Starring Nicolas Cage, Sofia Boutella, Bill Moseley, Nick Cassavetes, Tak Sakaaguchi. Directed by Sion Sono. 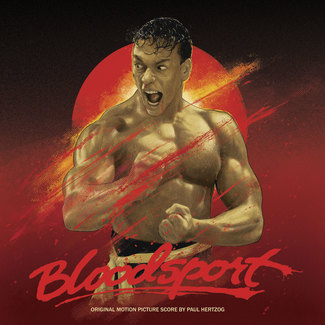 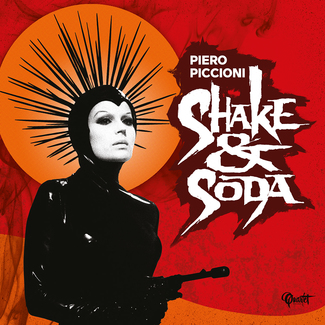 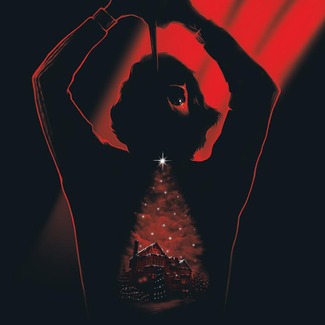 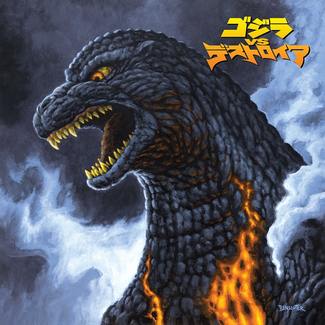