You Know What They’Ll Say 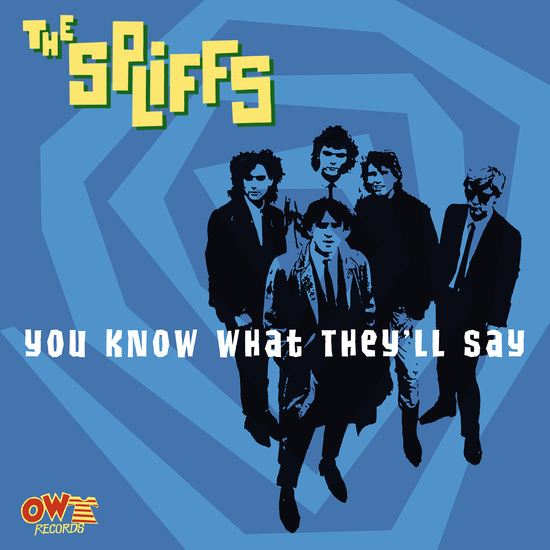 You Know What They’ll Say 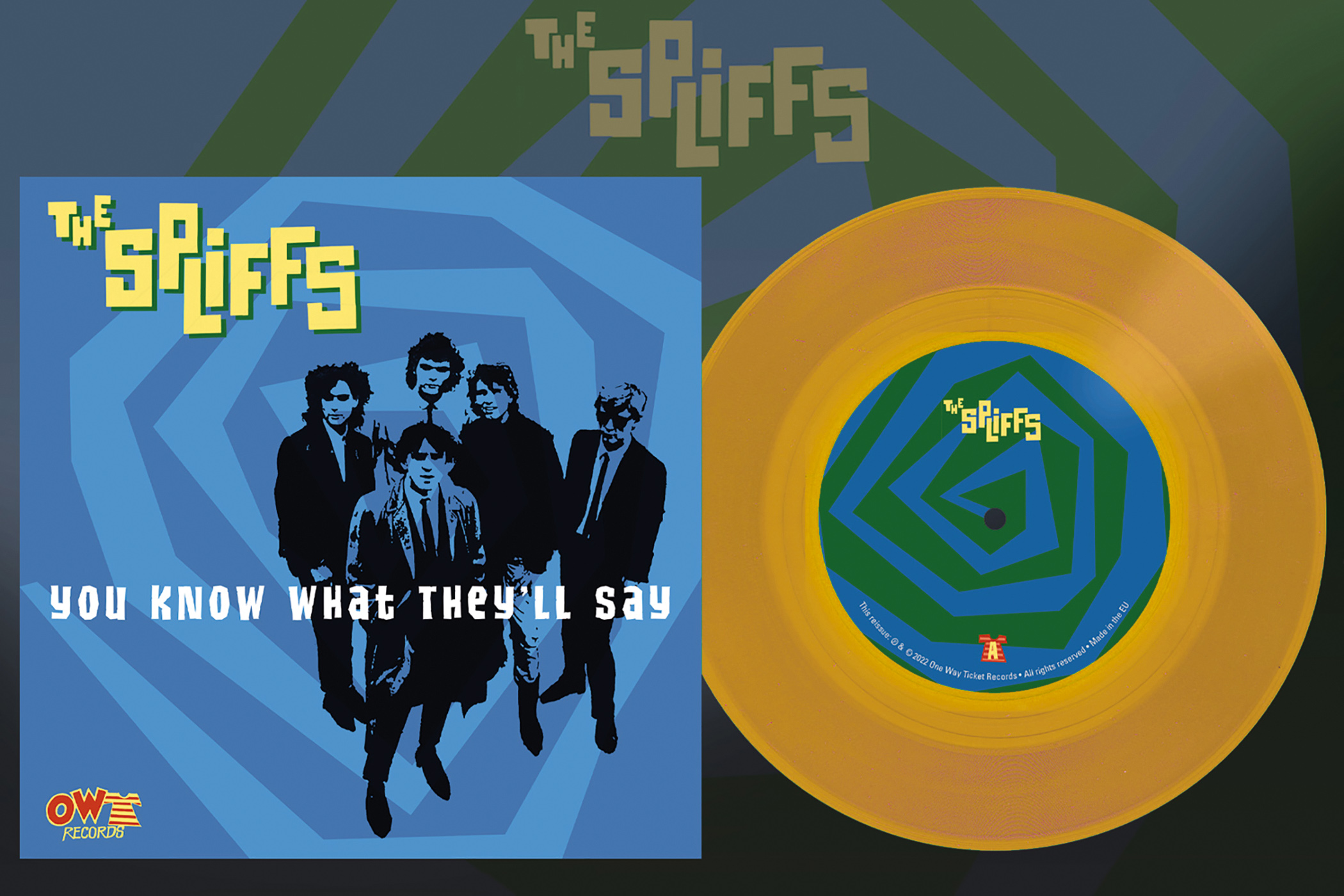 1980’s Australia was a blistering inferno of totally great powerpop, garage- and punkrock bands. Hoodoo Gurus, Stems and Lime Spiders were on top of their game and labels like Waterfront and Citadel put out albums and 45’s that any serious music aficionado would die for.

The Spliffs formed in Townsville, a small city on the northeastern coast of Queensland in Australia. In 1986 they unleashed their debut 45. Recorded all by themselves and released DIY style they got some rave reviews and got to play Sydney, Melbourne and Brisbane opening for The Saints and Hoodoo Gurus. Their debut single is fab jangly 80’s powerpop right up there with Plimsouls or The Nerves.

Housed in a deluxe picture sleeve that comes with a printed inner sleeve filled with many rare and previously unpublished photos plus an interview with The Spliffs main man and guitar-slinger Jamie Forsberg conducted by power pop guru Ric Menck. Orange color vinyl.

File under: ”beyond essential to any serious rock’n’roll, powerpop, garage and punk fan”.