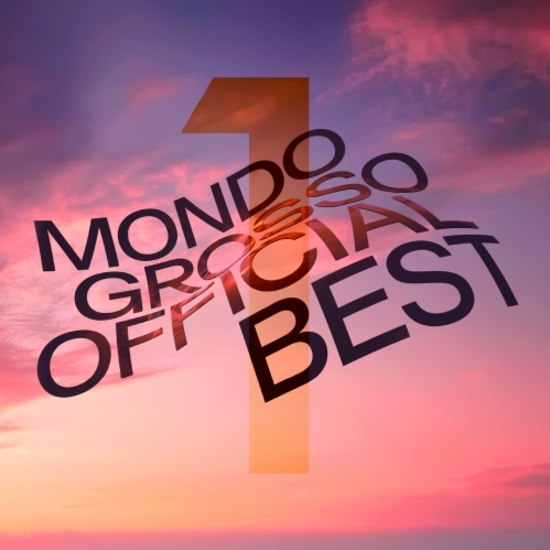 MONDO GROSSO is the legendary project of Shinichi Osawa, which can be called “the history of the challenge to music”.

The official best album tracing 30 years of history is now available as a 2CD and analogue set.

Since the formation of the band in 1991, MONDO GROSSO has been transformed into a solo project by Shinichi Osawa and has been creating a wide range of music including acid jazz, R&B, Latin, 2step, house and pop.

The album is an official all-time best album selected by Shinichi Osawa himself, tracing the path he has taken to lead the Japanese and international music scene with a sound that incorporates a variety of musical elements.

The album also features new remixes, re-mixes and edits, all mastered by Shinichi Osawa himself for this best of album. 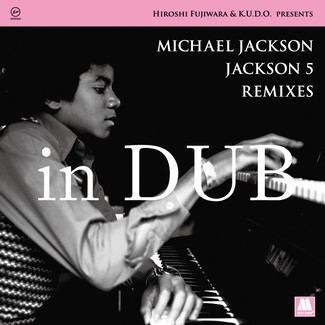 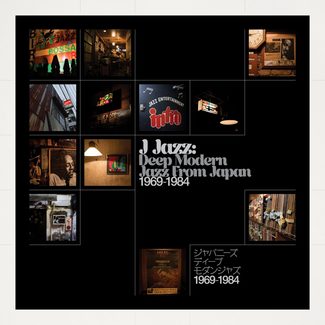 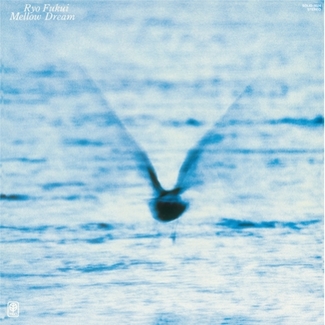 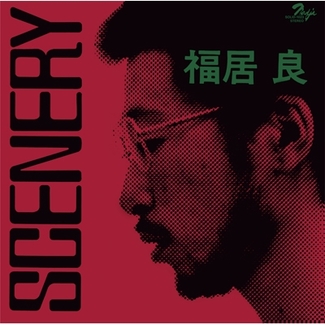