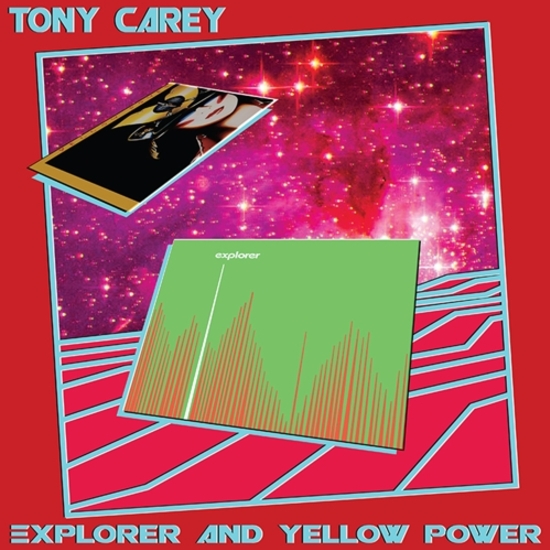 For its 16th and final release of 2012, Medical Records presents the groundbreaking electronic classic “Explorer” and its sister LP “Yellow Power” by none other than the multi-talented Tony Carey. Tony Carey needs no introduction, but for the uninitiated, he is a keyboard whiz originally from California. He is clearly most famous for his work as keyboardist in the 1970s band Rainbow (alongside Ritchie Blackmore and Ronnie James Dio) up to 1977. He then embarked on a solo career with multiple charting records under his own name. In the mid-late 1970’s, he took up residence in Germany and began working in Peter Hauke’s studio. Carey embarked on a period of intense experimentation and mastery of various studio equipment, songwriting, and the like. Influenced by what Tony referred to as “euro-electronica”, the product of these enlightening sessions became “Explorer”, “No Human”, “TCP”, “Heaven”, and “Yellow Power”. Medical Records has chosen to reissue the highly-sought after “Explorer” LP along with “Yellow Power” as a 2LP package. Rumor has it that “Explorer” was intended to be demos for the “Yellow Power” LP but was released without his permission. Eventually both of these brilliant LPs were released on X Records in 1982. Though both LPs have similar tracks, the overall mixes and feel of the two LPs are vastly different. Instrumental and very catchy, “Explorer” is the more stripped down almost proto-techno meets synthed out Italo disco while “Yellow Power” has a more polished, well-rounded and produced sound with a different array of instrumentation and alteration in mood. The first cut on “Explorer” is the infectious “Enjaw J” which sets the mood and boasts melodic synths and dance floor pounding beats. “No. 8” is a swirling and cascading piece with masterful arrangements and quite interesting percussive patterns. The tracks on “Yellow Power” seem to convey a futuristic sci-fi Japanese motif which possibly explains the beautiful airbrushed samurai warrior on the original cover. Some tracks have sparse vocal samples such as on the lovely “Peking Duck” and “Queen of Scots”.

Both of these LPs were sadly bootlegged in 2009 with much inferior sound quality. The originals (as well as the bootlegs) are long out of print and fetching high prices in the collector’s markets. This special release combines both of these lost classics in one convenient 2LP set. Released in a sturdy gatefold jacket with “montaged” new artwork on the front and back but preserved original covers in the inside of the gatefold, it is a gorgeous reissue. Released on double colored 160 gram vinyl (LP1 is green and LP2 is baby blue) in limited edition of 1000 hand-numbered copies. Release also includes a special bonus insert with a retrospective and interview by Dave Segal. Fans of proto-techno, early synth-based disco, and left-field wave/electronica will need this gem in their collection. 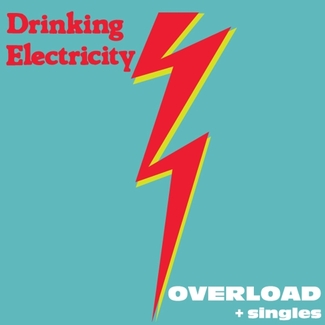