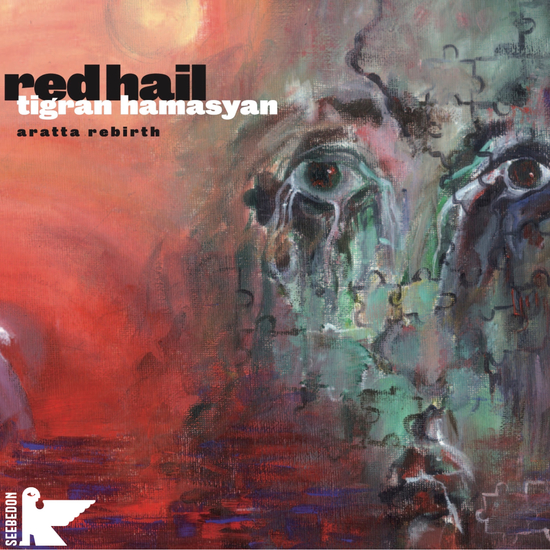 This is Tigran Hamasyan’s 3rd album as a leader. Most of the compositions on this album are originals except for a few Armenian folk song’s that Tigran has arranged. The band features Areni Agbabian on vocals, Ben Wendel on saxophones and bassoon, Sam Minaie on bass and Nate Wood on drums. Red Hail was originally released in 2009. 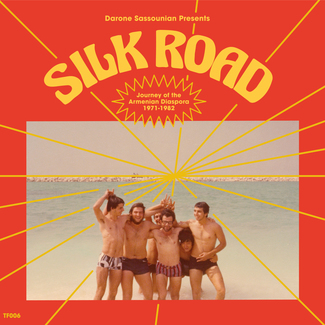 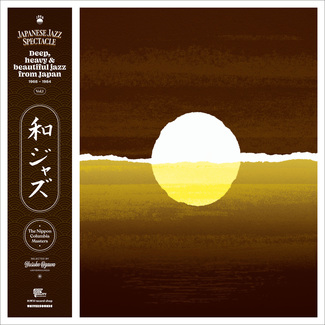 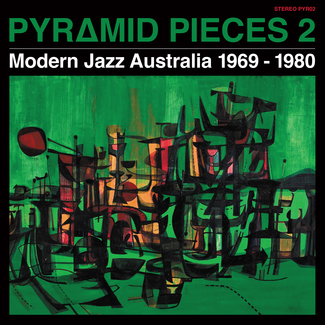 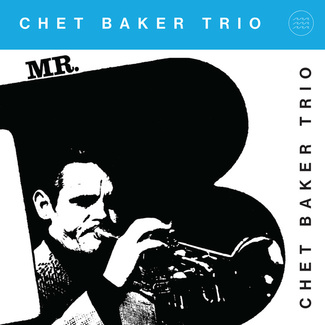