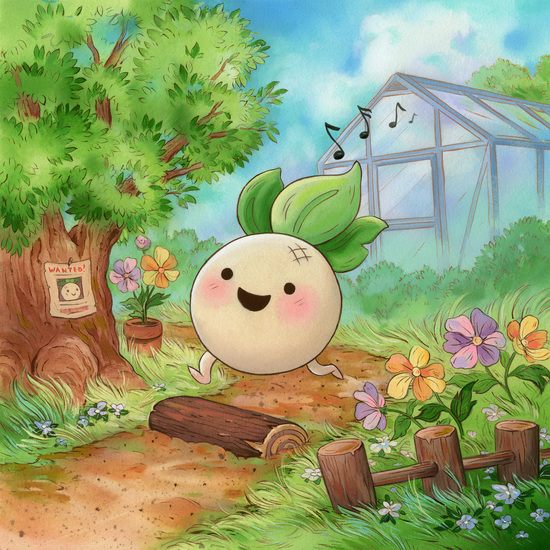 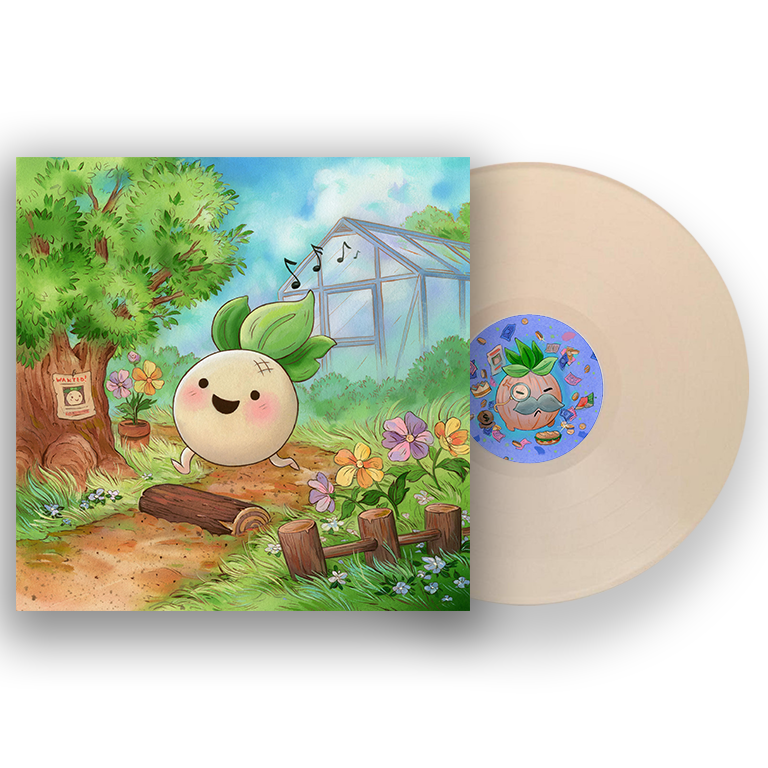 As if its title wasn’t evidence enough, Turnip Boy Commits Tax Evasion is an experience that has a very spunky point of view. While it takes a cue from the wholesome games playbook, it’s smarm and charm are wholly unique, standing out as one of the most irreverent indies in recent years. This is owed largely to its scene-stealing soundtrack, which is eccentric and absolutely joyous, featuring 21 wide-ranging tracks composed by James Currier & Ryan Borbone (collectively known as “fblk.”), and some surprise vocals by Currier & Yukie Dong. It’s a musical journey of emotional highs and lows, illustrated beautifully for vinyl by the always-great, Nicole Gustafsson — an all too perfect package of ambiance by which to take down a corrupt vegetable government. 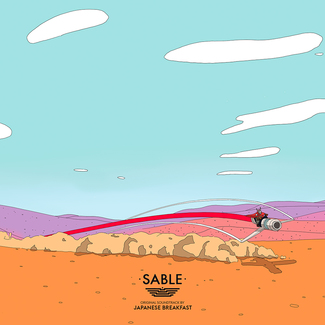 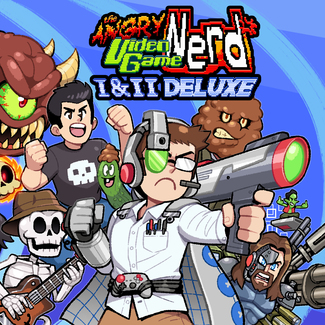 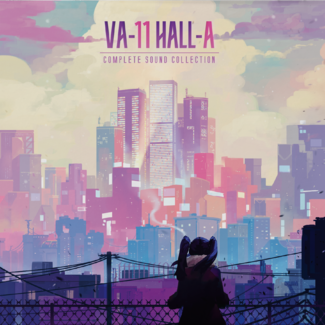 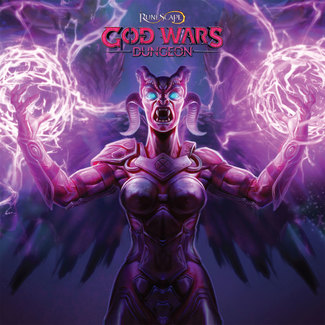