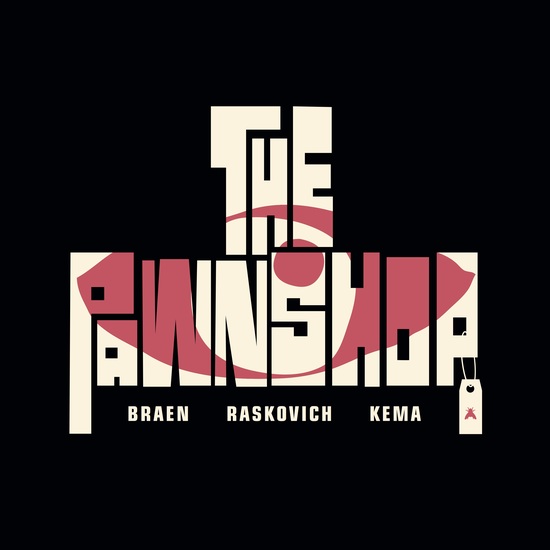 Warped guitars, screams and voices gone berserk; furious drums, tenacious bass guitars, frenzied Hammonds, avalanches of sitars, dramatic inflections, and hypnotics breaks. All these things together and many more are THE PAWNSHOP. A moniker for an obscure supergroup behind which three truly unforgettable heroes of the Italian library music used to conceal themselves and experiment without any musical boundaries whatsoever. They were the celebrated Giuliano Sorgini (Raskovich), Alessandro Alessandroni (Braen) and Giulia De Mutiis (Kema), the latter’s wife. To this day, the only proof of their existence was a handful of 7” – wildly sought after today by collectors and DJs who worship mod music, prog and funk – recorded in the November months of 1970 and 1971 at Piero Umiliani’s legendary Sound Work Shop, the greatest, the best equipped and totally over the top studio of its era among all those working with or for RAI television. Later on, the moniker completely disappeared from the musicians’ discographies, but the sound of those tracks bore vital fruits in library gems such as INCHIESTA GIUDIZIARIA, DRAMMATICO or QUARTA PAGINA (poliziesco) through which Braen & Raskovich were to contaminate and transform the b-movie sound, newscasts and radioshows at a time when Italy was shaken to its core by the occult and shady dealings of secret agencies, bombings in public squares, kidnappings, and the so-called proletarian expropriation carried out by the left wing movement. Having miraculously recovered the sessions’ original master tapes recorded for both 7”, we were also able to retrieve the group’s whole output, comprehensive of three instrumental versions of the four tracks released on 45rpm between February 1971 and March 1972. Furthermore, we were able to hunt down Please, Don’t Say No!, a true hidden gem, a track that has never been released before in any form. Recorded during the group’s first session, it was sacrificed – and completely forgotten afterwards – to make room for the iconic tracks Telegraph is Calling e My Shade on the A and B sides. This one is perhaps the most surprising piece of music of the whole bunch. The most innovative and ground-breaking track. The impossible melting point between freakbeat, garage-punk and psychedelic pop! With the precious help of Maestro Giuliano Sorgini and the Alessandroni family, who have actively helped put the project on its feet by opening their most secret vaults for us, Four Flies Records is honoured and proud to present and bring out in the open another hidden masterpiece of the secret history of Italian music. Presented in a limited edition of 600 copies with two different covers with complementary colours. 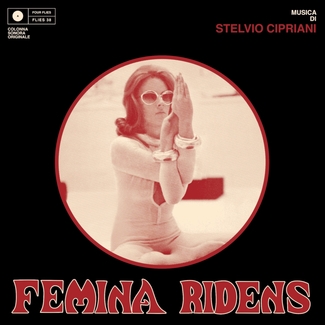 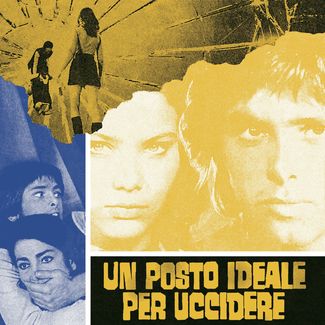 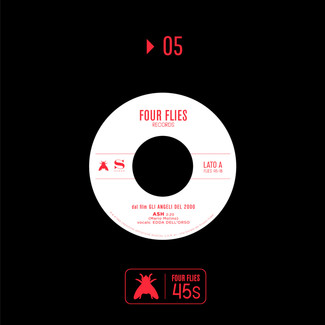