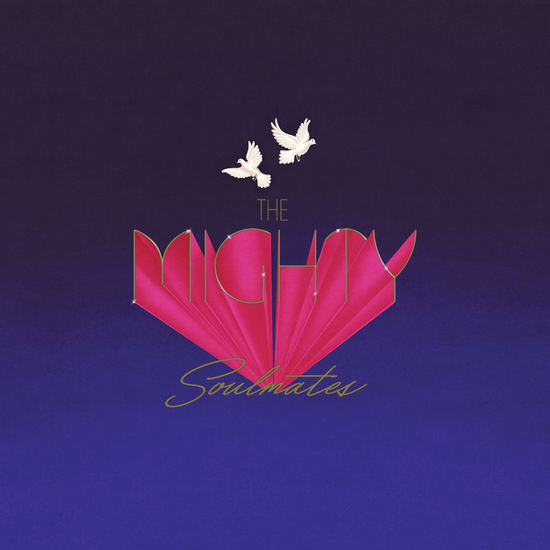 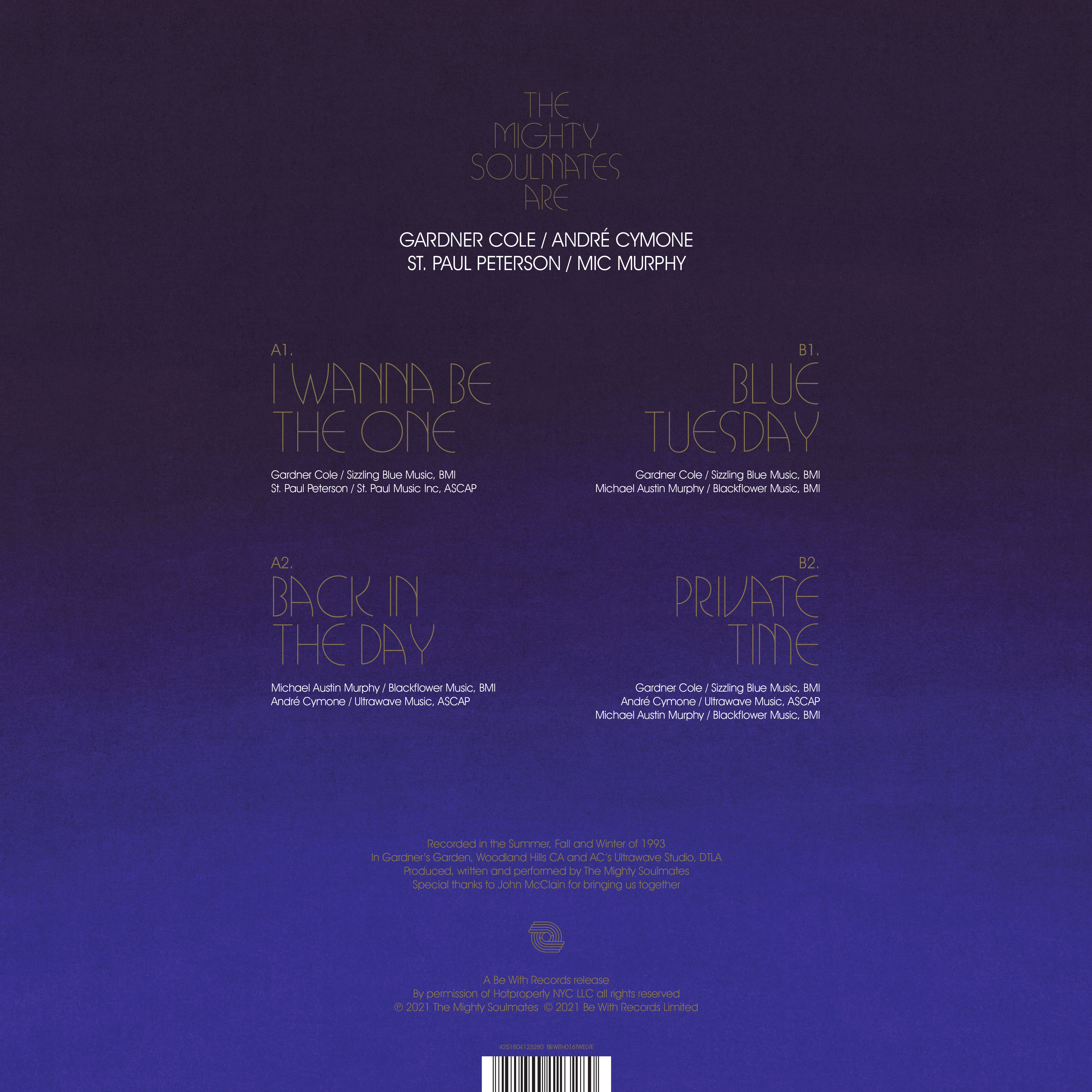 The Mighty Soulmates is a towering early 90s project from the legitimate supergroup of André Cymone (bass player with Prince), St. Paul Peterson (keyboard player in The Time and lead singer in Prince’s group The Family), Mic Murphy (of Sass and The System fame) and Gardner Cole (writer, producer, and musician probably best known for his work with Madonna). The sound is a majestic blend of sophisticated funk, emotional R&B, New Jack Swing flava and slick deep soul.

These should-be legendary sessions have been almost a secret since they were recorded back in 1993. The first Be With knew about the project was whilst working with Mic on some Sass re-issues and he told us he had something else we might be interested in hearing.

Mic explained, “In the summer of 1993, Gardner Cole asked if I’d be interested in coming out to work with him, André, and St. Paul. So we all headed out to what can best be described as a fantasy music summer camp at Gardner’s house in Woodland Hills, California. We had all worked together in the past in some form or another so everyone was energized and enthused and excited to see what we could create together. St Paul and Andre had already begun some songwriting at Gardner’s well equipped home garage studio. The songs and ideas progressed quickly and some additional recording was completed at André Cymone’s studio in downtown LA. We ended up working on the project for about 6 months, off and on, until Gardner’s house fell victim to the Northridge Earthquake in January 1994.”

There were some vague ideas at the time about turning the sessions into a finished record, but everyone went back to their day jobs and as St. Paul puts it: “[for nearly 30 years] it just sat there, marinating like a fine funk masterpiece. Everything has its right time and now just be the time”.

From all the tracks Mic sent over, we’ve cherry picked the absolute cream for a tight four track EP. In an alternate history all four for these would’ve been radio smashes. No doubt. But these songs never even reached a plugger. A mixture of beat ballads and uptempo non-hits, coming on like Al B Sure! or Babyface take on Shalamar or, dare we say it, The Purple One – maybe not so surprising given who’s playing!

The feel-good dancefloor dynamite of “I Wanna Be The One” is the explosive opening track. A piano-driven, groove-laden blast of yearning deep-pop, with perfectly delivered soulful vocals and an unmistakable “early 90s” sound. Indeed, fans of Eddie Chacon’s old group will dig this for days. “Back In The Day” has a timeless swing and swagger, the lyrics reminiscing about the halcyon streetlife of the Soulmates’ youth, about Curtis, Superfly and innocent days gone by, about hustling with friends. Yet more spine-tingling vocals over yet another perfectly produced musical backdrop. Stunning.

Opening side B, “Blue Tuesday” is the thrilling pinnacle of the EP, at least for us. It’s absolute soulful-pop perfection, and the one we’ve been asked about most after teasing this collection on our NTS show. A soaring beat ballad full of chiming guitars, gorgeous harmonising, falsetto “doo-doo-doo-doo do-do-do-do” backing vocals and a real steppers’ groove. Glide to this with your loved one at the next roller rink party.

Dramatic, purple-hued closer “Private Time” seems to predict the Timbaland-dominated sound of the mid-to-late 90s, all synthetic strings and squelchy, acidic-drum-machine soul. There’s even room for funky piano breaks, vocoder bridges and more cowbell than you can shake a cowbell at. You could just as easily hear Aaliyah vibing over this as much as Mic.

This EP represents the sound of four incredibly soulful, talented, and influential (soul)mates jamming together over one long hot summer and weaving pure sonic magic. André Cymone loved the “kinda pop, experimental exploration of sound and music. I think these songs make a statement. Not just because of the collection of talented musicians involved but the idea of musically branching out and experimenting; which is what I loved about the project and for people to hear and hopefully appreciate the artistic adventure this music takes, I think it’s a much needed breath of fresh air.” As Mic recalls, “it had the feeling of recovery in a circle with my dudes making music sitting around catching up on life – it felt like living a second childhood. We just wrote what we felt. I don’t remember ‘aiming’ at anything but a great song, melding all our different influences from throughout our lives. We had no restraints. For me personally, it was a time to make music and regroup. I call it the ‘Soulmate Experience’ because in many ways we are kindred souls as a band. We did have an amazing time making the record and so much fun together. Probably my best summer ever”.

The Mighty Soulmates EP has been mastered for vinyl by Simon Francis, cut by Pete Norman at Finyl Tweek and pressed at Record Industry. That early 90s gloss sounds spectacular, if we do say so ourselves.

And such a special record needed some truly almighty artwork, so thanks go to DJ Ruby Savage for directing us to London-based illustrator and designer River Cousin. This music needed something elegant and indulgent yet soulful and striking and something as simultaneously tongue-in-check and deadly-serious as the group’s name. The end result is as modern yet timeless as the music itself.

And these are just our four picks. There’s plenty more where this came from and Mic tells us he’s even picked the album title: “Earthquake Summer”. 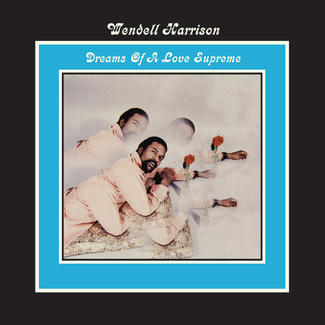 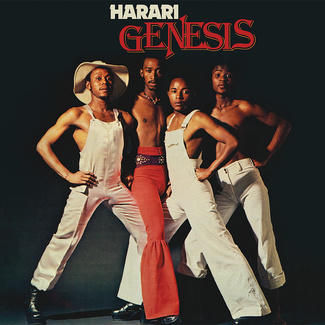 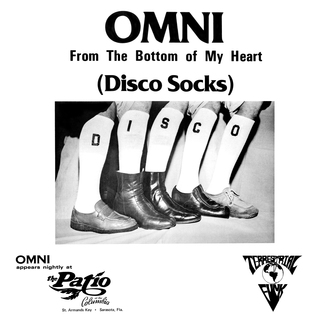 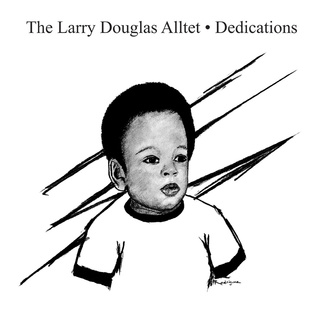