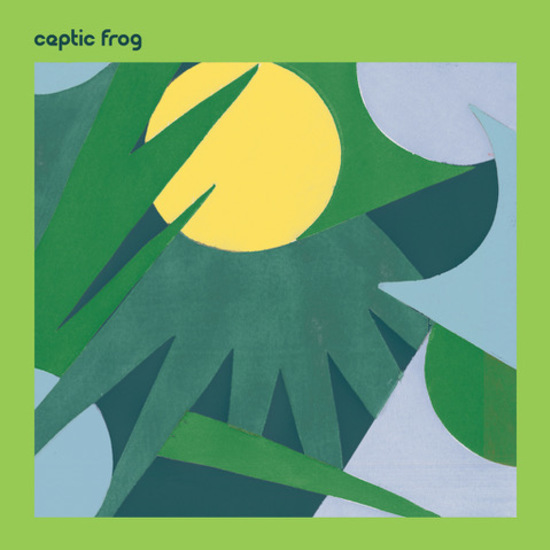 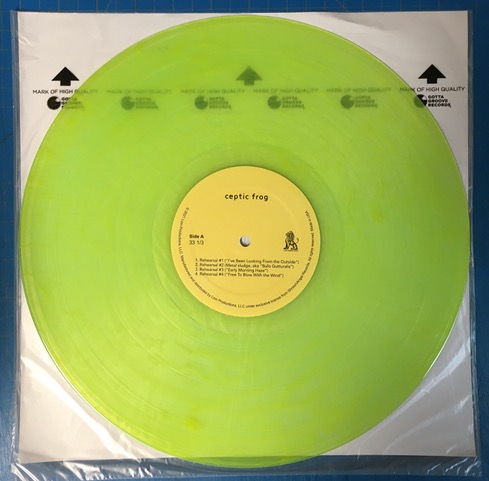 Ultra-rare rehearsal sessions from 1969 by this South African heavy psych / acid rock band, mastered from a tape transfer — and yet still doom-laden, dark, heavy, and as messy as can be, in all the right ways. Influences from heavy bands of the time, such as Black Sabbath, Deep Purple and Steppenwolf are noticeable, with proto-doom and psych/funk undercurrents. Do you like fuzz guitar? You’re going to hear it screaming and wailing and building to epic tidal waves and crashes, the kinds of astonishing guitar cascades not heard since you cued up the best of all available live Jimi Hendrix recordings.

“In here lies the bones of all heavy metal ancestors. Enter at your own peril.” — a poster on Reddit

And talking about a track known online as ‘Bufo Gutturalis,’ another poster’s assessment: “I gotta say this is one of the most shocking songs from 60s, it’s impressive how the sound can be heavy and dark — it is also one of the [earliest] released songs most closely to call proto-doom.”

“When you listen to the stuff, well the first thing you might say is ‘this stuff is pretty raw’ and you are right. But that is what I always dug about it… I was told they would all go to a rehearsal session after smoking lots of “Durban Poison” and I think the result really speaks for itself. I am very happy that this little dirty gem is finally seeing the light of day. I have no idea what the world is going to think of it, but maybe because there’s no names, faces, or information other than my own recollections, maybe that forces the listener to use their imagination. Ceptic Frog, 1969: music created by South African teenagers very high on Durban Poison. Gotta love it.” —Rich Patz, ShroomAngel Records 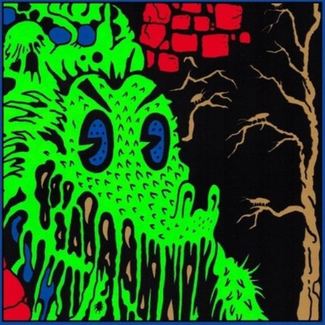 King Gizzard and The Lizard Wizard
Live in Asheville '19 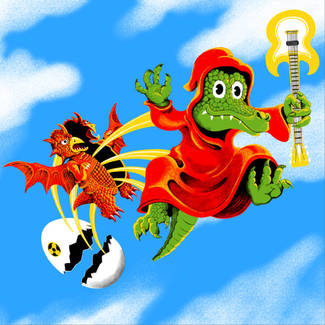 King Gizzard and The Lizard Wizard
Live in Melbourne 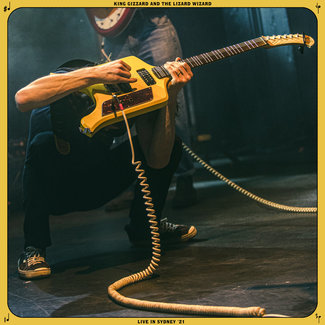 King Gizzard and The Lizard Wizard
Live In Sydney '21 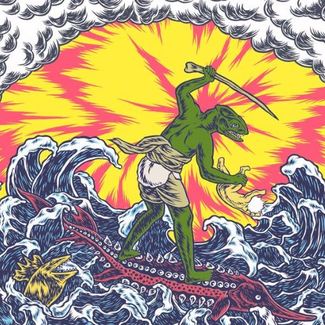