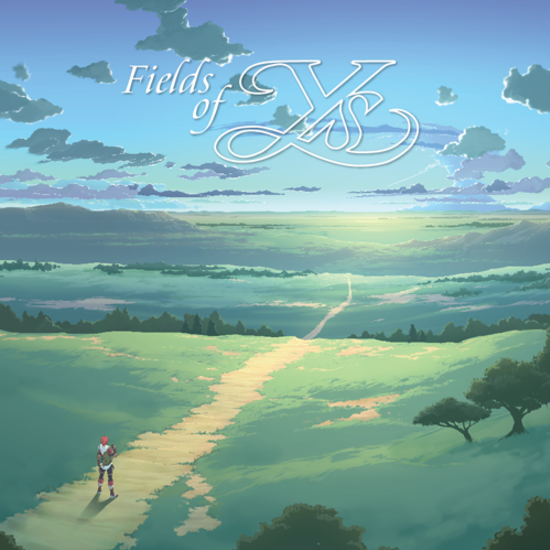 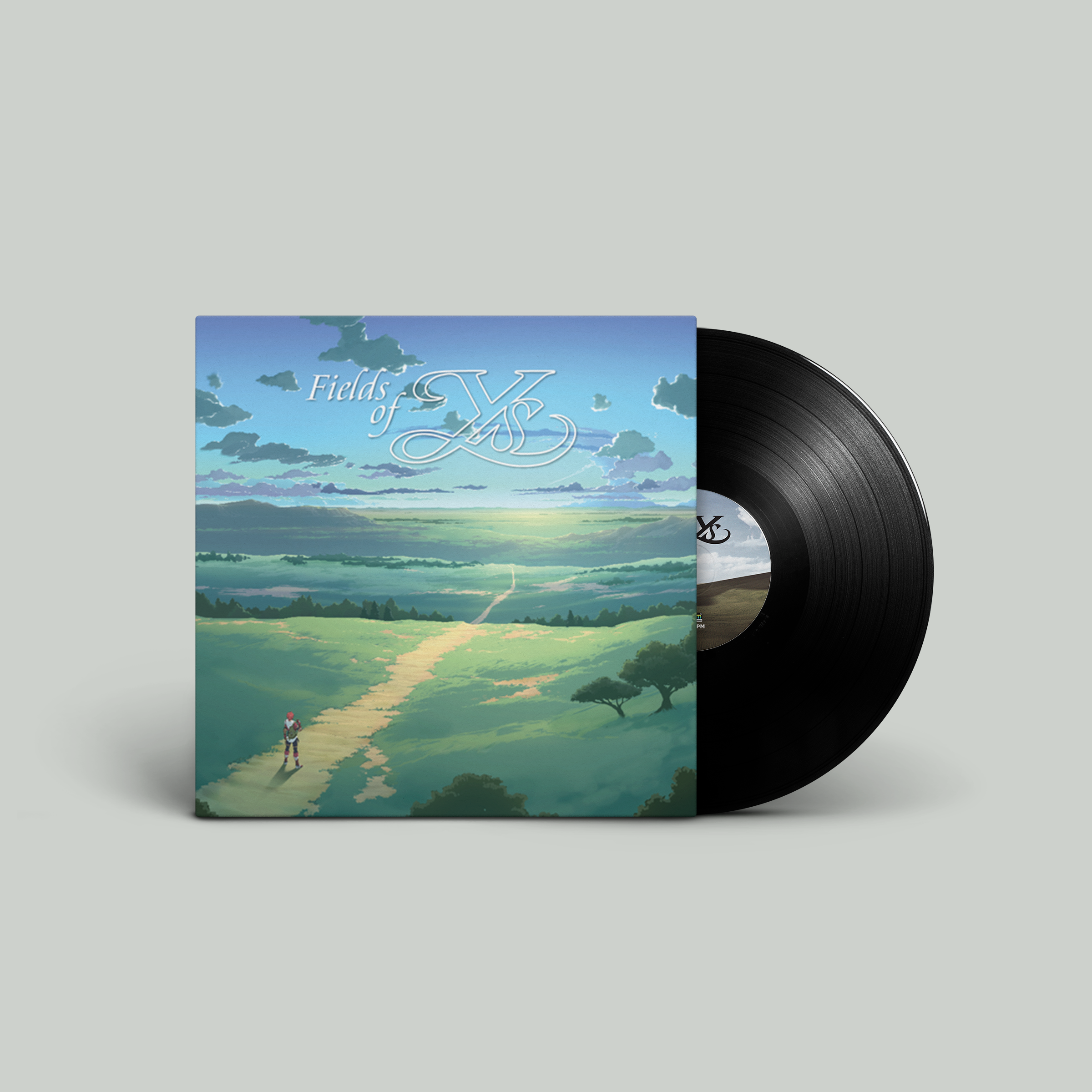 Streaming Arrow Records is proud to present in partnership with Nihon Falcom our first-ever compilation album release centered around the music of the Ys Series.

Featuring a song from the most modern iteration of every numbered Ys title. “Fields of Ys” brings together the iconic overworld themes of each mainline game to deliver an energetic compilation of some of the most iconic songs ever produced by Falcom Sound Team jdk.

From Oath in Felghana’s graceful rendition of “The Boy’s Got Wings” and of course Ys VIII Lacrimosa of Dana’s masterfully crafted “Sunshine Coastline” beautifully combining heavy metal guitar riffs, fast drum work, Violins and keyboard synthesizers to deliver an energetic and uplifting track mixed with twinges of majesty and nostalgia.

Whether you’re a fan of Falcom’s modern music offerings or you’re unfamiliar with Nihon Falcom this album is an excellent place to begin your journey into Falcom’s treasured music library on vinyl records.