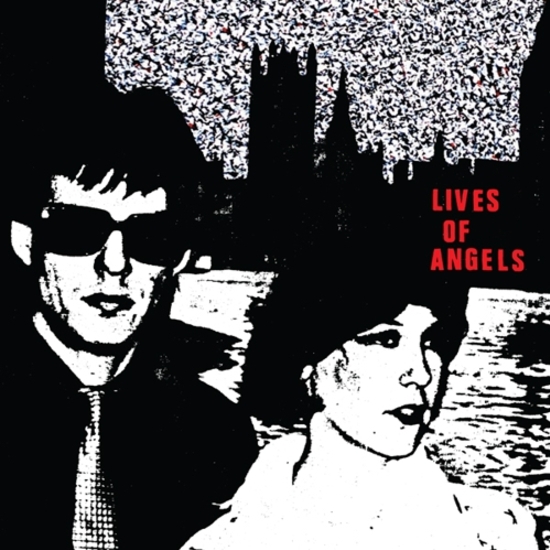 Lives of Angels was the brainchild of Gerald O’Connell from London, England. In 1974 he worked at CBS studios mastering recordings from tape to disc. By 1977 he joined his first band Mystery Plane, led by school mate Mark Harvey and later joined by his soon-to-be wife Catherine. Gerald branched off in 1980 forming Lives of Angels as an outlet for his own compositions. He recorded, produced and played all of the instruments on “Elevator to Eden” between 1981 and 1983, using a primitive set up of drum machines, one keyboard, guitar and a tape echo. Influenced by the Krautrock sounds of Neu! and Amon Duul II as well as US psychedelic rock, Lives of Angles crafted their own unique post-punk sound. “Elevator to Eden” was originally released in 1983 on cassette by Color Tape Records, the label started by Gary Ramon of Modern Art. Then in 1986 Fire Records remixed and re-released the album on vinyl but the band was not happy with the mixes. This reissue features the original 4-track cassette mixes of “Elevator To Eden” on vinyl for the first time ever. The LP includes 9 songs featured on the original Color Tapes release.