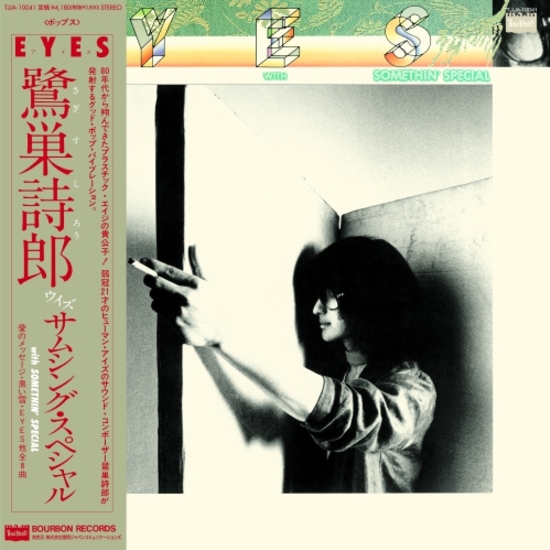 The long-awaited LP analog reissue of the album “EYES” released by Shiro Sagisu, who has been active in various fields from songs to soundtracks, at the age of 21.

A powerful work that includes many popular DJ songs such as mellow soul “Black Snow”, which is also featured from a rare groove perspective, and modern dancer “FLY!”, Which has an impressive light piano riff. 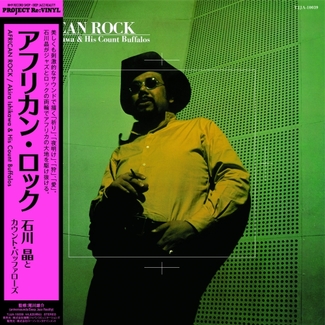 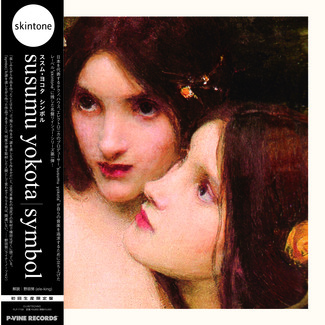 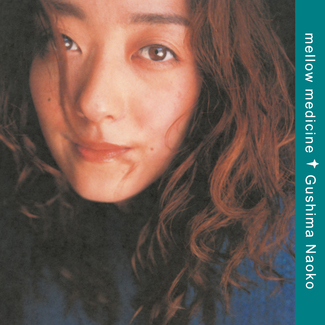 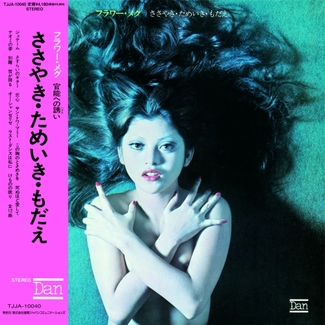