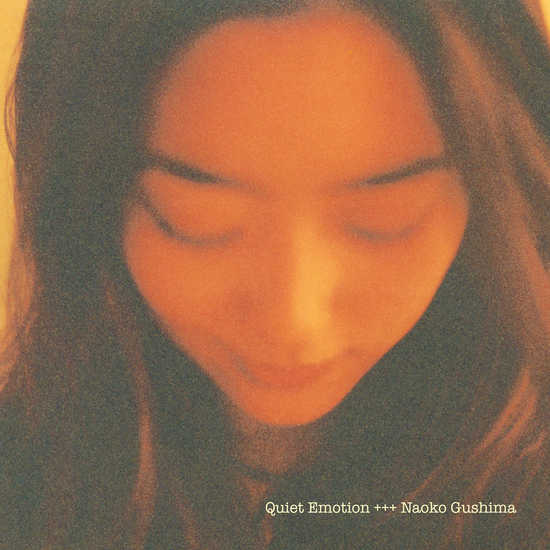 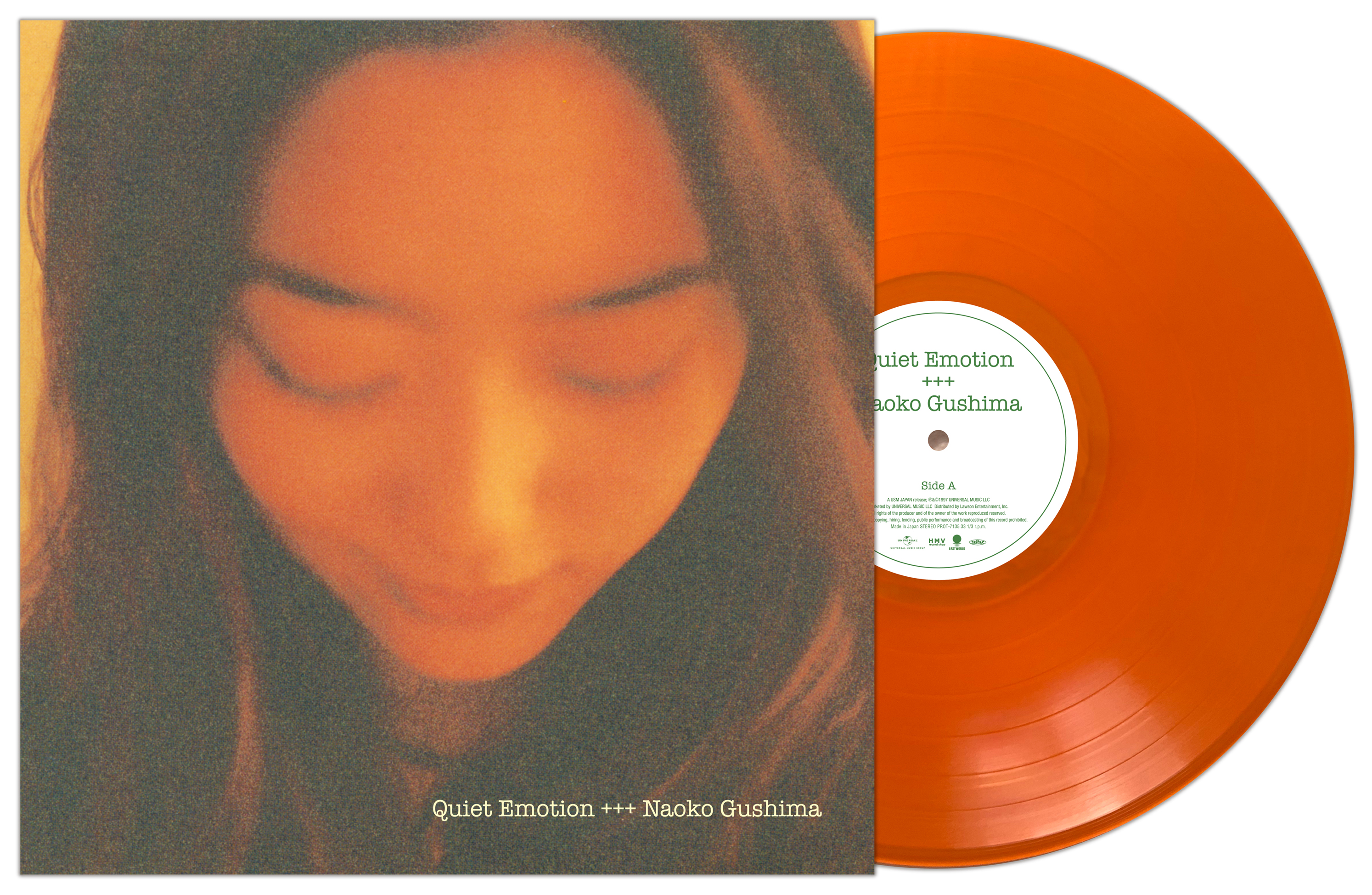 Reissue of the second album released in 1997 on coloured vinyl.

Produced and arranged by Toshihiro Kirigaya, the album features a variety of approaches such as R&B, funk and bossa nova, intertwined with gentle and transparent vocals.

The album includes their most popular song “Tell me oh mama” and the bossa nova song “Sunday”, which was also used as a commercial song. 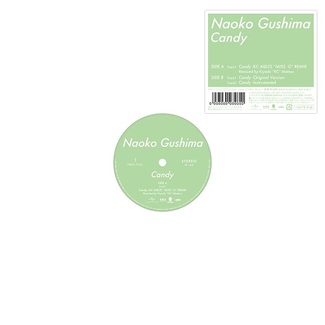 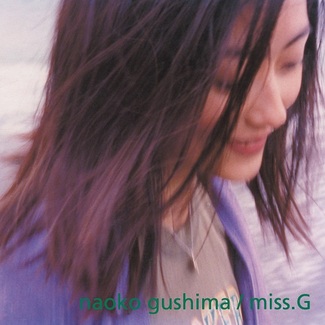 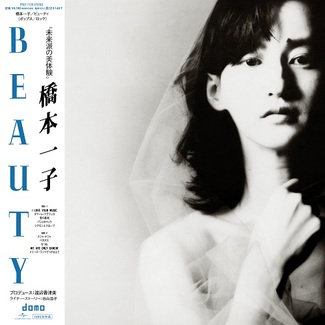 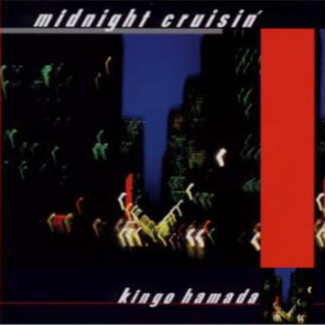