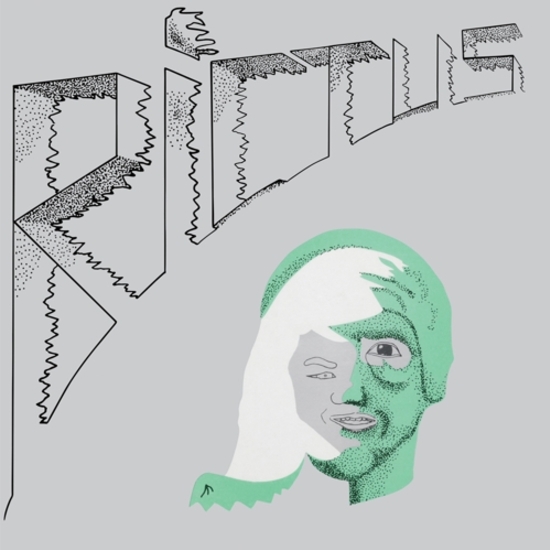 Christelle is a 6 year old girl. She is happy. One day she meets an Evil Genius who makes her have bad hallucinations. Each song is one of her hallucinations.

Reissue of a rare, 250 copy private press progressive rock album from France, rated 5 stars in the Pokora Books. Recorded on a 4 track Akai in the small town of Luxueil-les-Bains, this album was only sold at a few shows and in one local shop. Pressed at the small Le Kiosque D’Orphee pressing plant, this was truly a private offering with the band having made and glued the covers themselves. A long album, including the 14+ minute progressive gem ‘Theme Guerre’, the music spans from lo-fi fuzz laden numbers to strong progressive songs with numerous bridges and changes. Conceptually a Rock Opera, but plays like a full length progressive album that could rival anything from France at the time.

Remastered with wonderful sound quality, this is sure to open the ears of many who’ve overlooked the band until now.