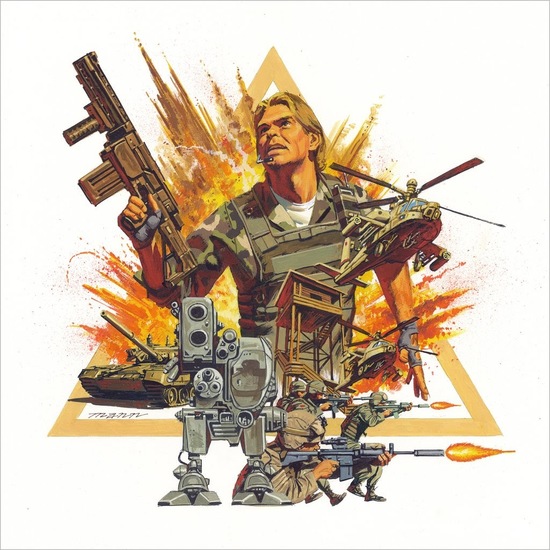 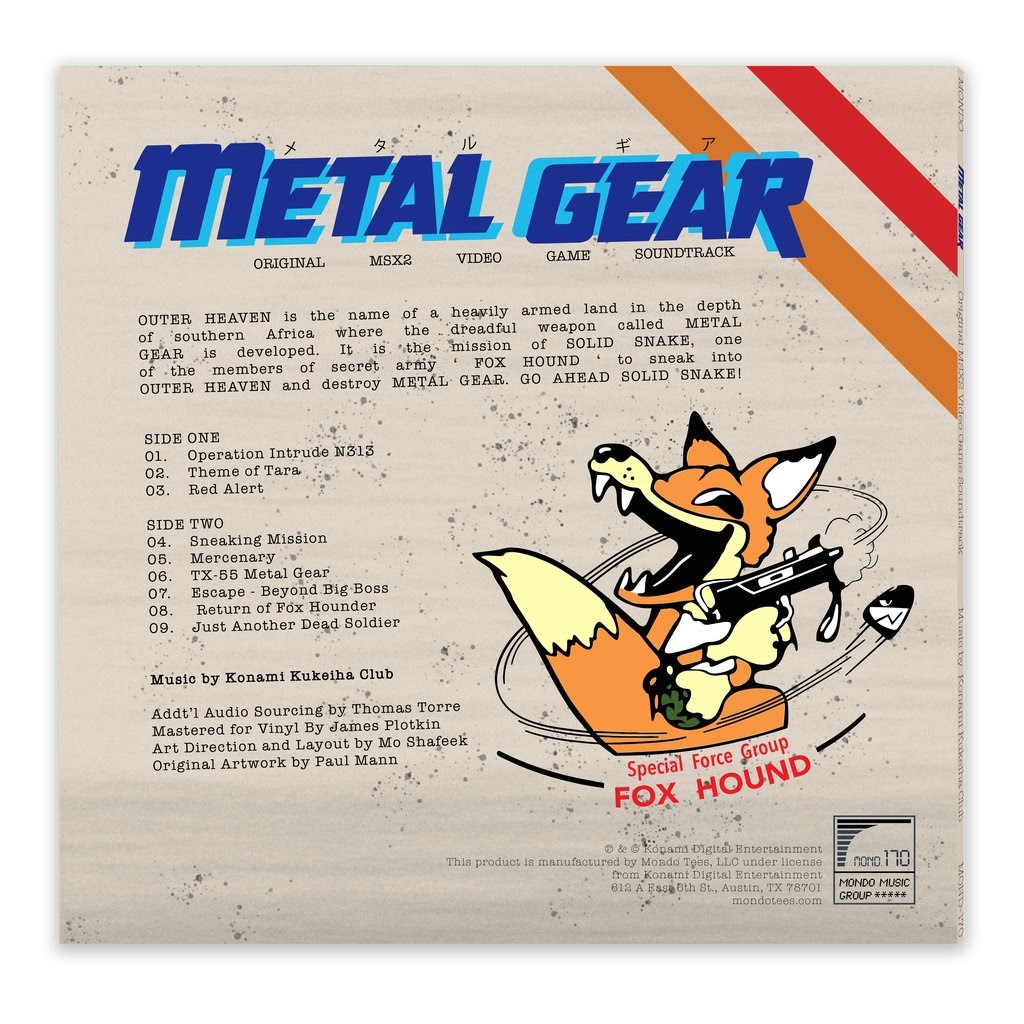 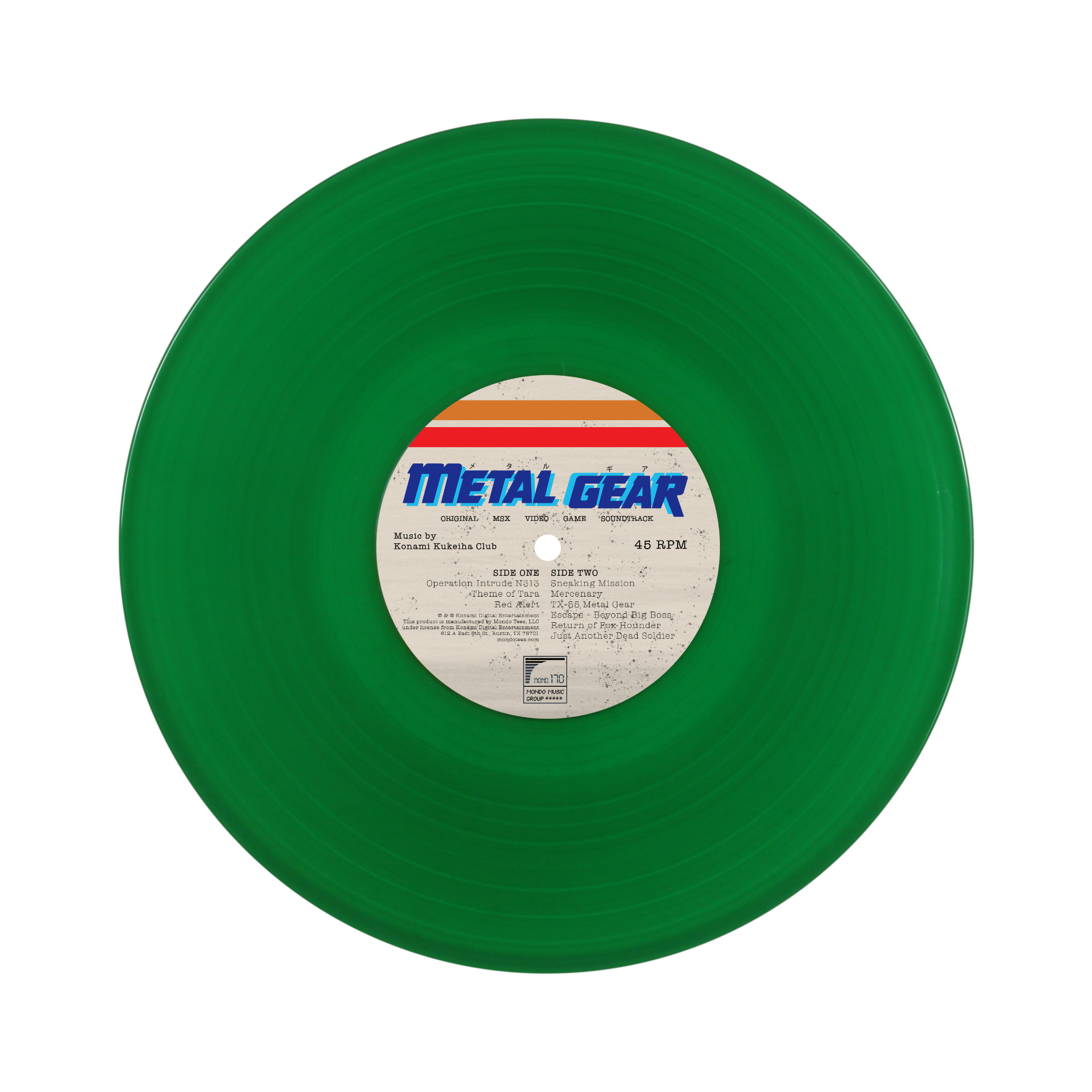 Mondo is proud to present the premiere physical release of the soundtrack to the MSX2 version of the classic game that started it all: METAL GEAR.

The Metal Gear series began in 1987 in Japan, and while it took decades for this original MSX2 version to make its official debut in the United States (the Ultra Games NES version is disavowed by series creator Hideo Kojima) it is considered one of the essential games to come out of the 80’s. While not the first to implement Stealth mechanics in gaming, METAL GEAR certainly popularized the genre, and served as the launch pad for a decades spanning franchise of games considered some of the greatest of all time.

This premiere physical release of the soundtrack is cut at 45RPM, and features all new original artwork by Paul Mann that pays tribute to the 80’s action films that inspired the game. Pressed on retail exclusive 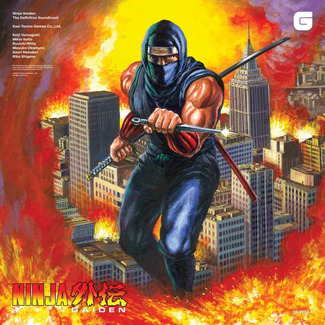 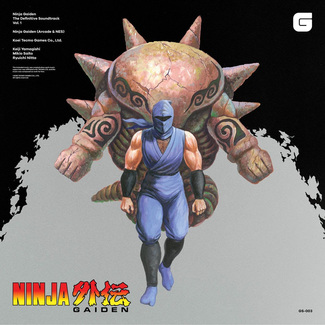 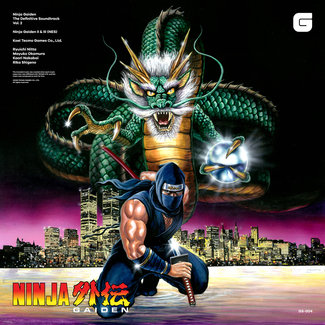