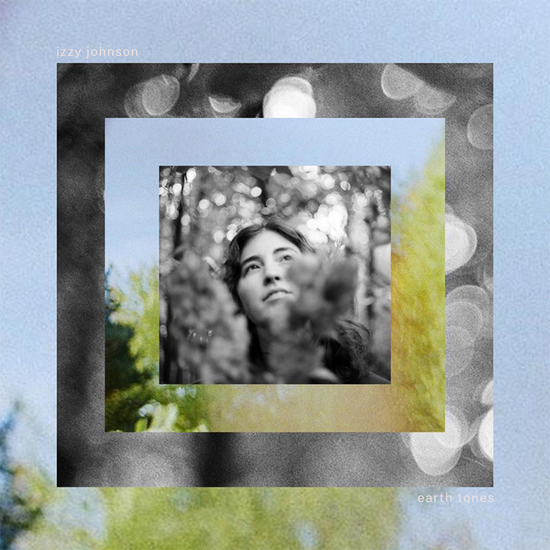 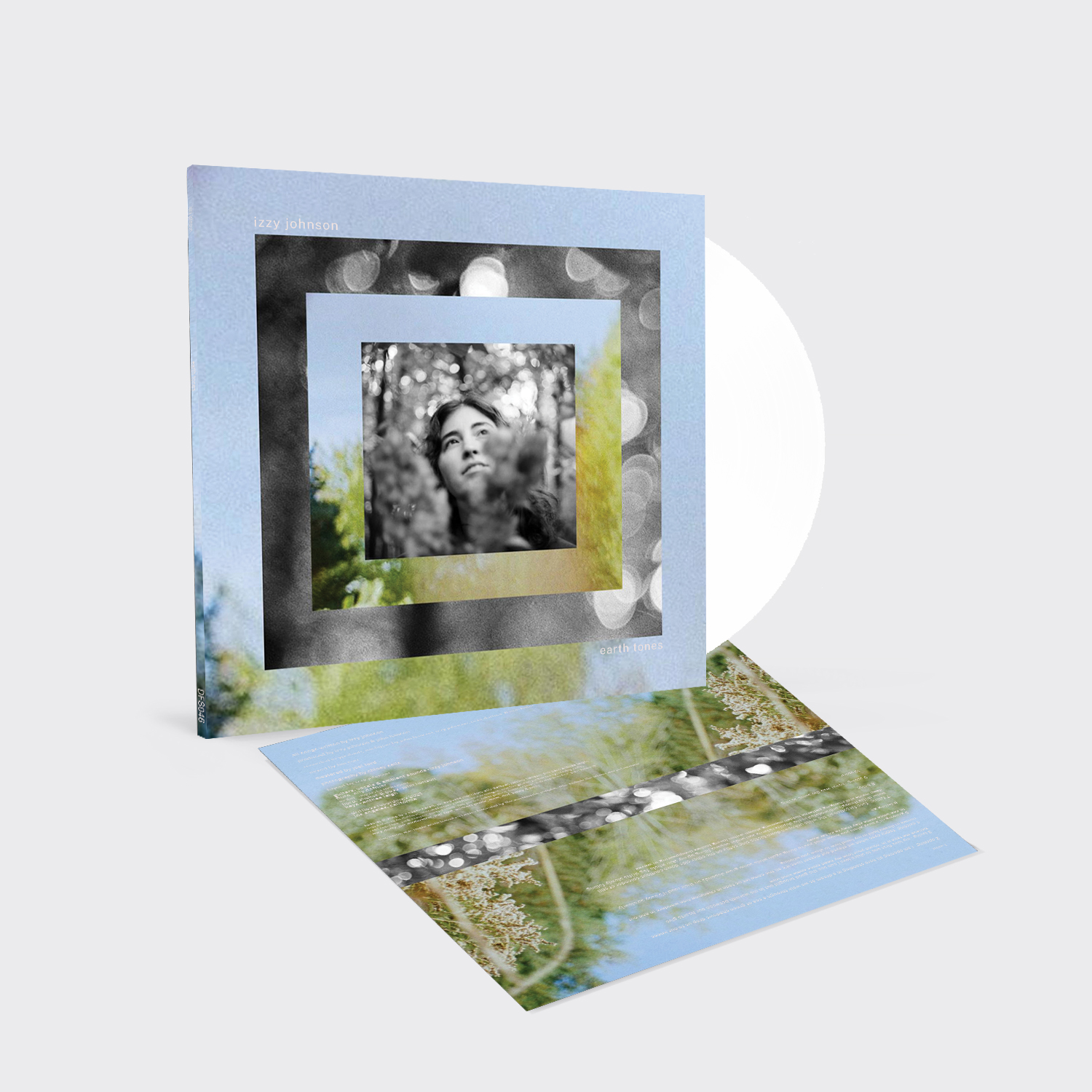 Izzy Johnson is a musician, artist, and producer born and based in Southeast Michigan — lands stewarded by the Anishinaabe peoples, who include the Odawa and Potawatomi. A self-taught guitarist, they started writing songs in their late teens as a way to process living with chronic illness. But since the beginning, guitar-playing for them expanded beyond a mechanism for coping or self-expression. It became a source of healing, freedom, and awareness: a practice by which they could both transcend and ease the ailments of their physical body; an embodied experience of music as an always already unfolding of nuanced continuities and disruptions. In their songs Izzy usually finds themself reflecting on the uncertainties and complexities of life, using guitar to translate the subtleties, pains, and pleasures of their growth. 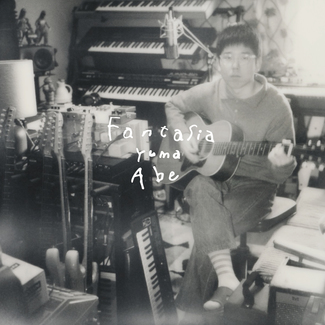 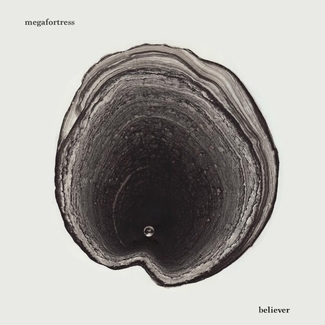 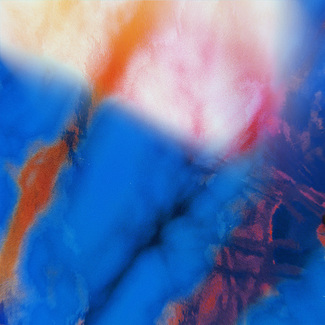 Hayden Pedigo
Valley of the Sun 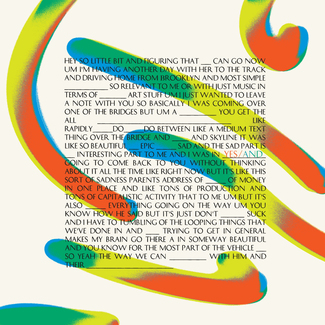