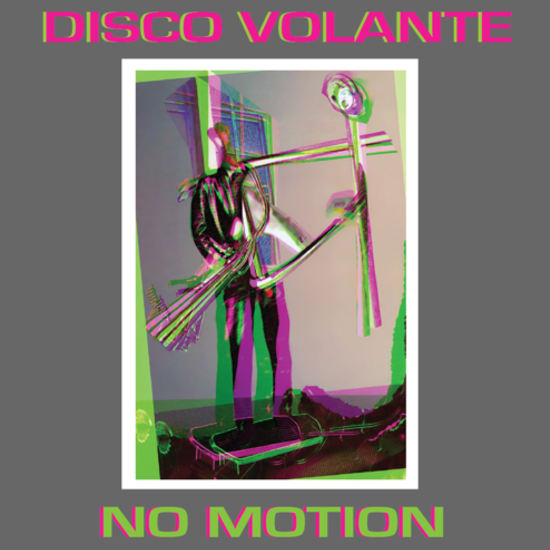 For the first 7” record released by Medical Records, we are proud to reissue the long lost and out of print 7” by Disco Volante. Disco Volante was essentially Terry Clarke (aka Terry Tanx) formed in London in 1982. Inspired by the early Bond films and their soundtracks (Disco Volante was a yacht in Thunderball), Tanx played live in a number or small clubs between 1982-1986. Using a small number of Roland instruments (TB 303, TR 606, MC-202, and SH-09), Disco Volante self released a cassette entitled “Traction in Rehash” now which is sadly lost. In 1984, the 7” single “No Motion” with the same title as A side and “Click” and “Punishment Tank (Live)” as the B side on Catalyst Box Records. Terry recollects that the recording only took 2 days, and the engineer had no experience with this style of music. The end result has a very DIY aesthetic despite the use of a professional studio. Unfortunately, the single was not commercially popular and received no publicity due to music press strike at the time. The single began to gain cult underground popularity in the 90s and 00s with the resurgence of new wave which resulted in a spike in prices for the long lost single. The track “No Motion” is a very catchy layered synthpop hit that is quite unique yet capturing the essence of the early 80s new wave sound very nicely. “Click” on the b-side is a march-like track with propulsive synthetic bass textures and monotonous analog drum beats. The final track “Punishment Tank Live!” is a track recorded live at the Red Box, London with a punk feel with intense delayed vocals, guitar and overlayed synth hooks. Beyond out of print and sure to appeal to lovers of the DIY coldwave and synth 7” revival and resurrection. 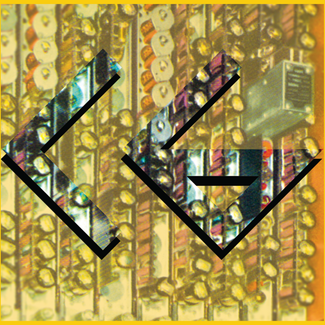