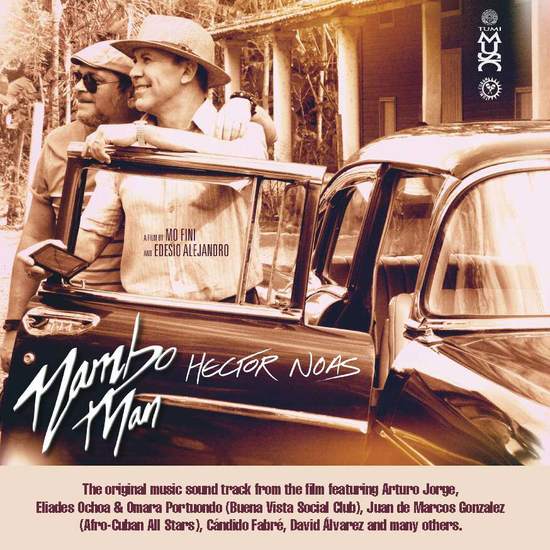 With the Buena Vista Stars, including Candido Fabre

Based on a true story and filmed in the exotic countryside outside Havana, this remarkable and engaging film will move both your spirit and your feet with its unforgettable passion and intoxicating music. The soundtrack and live performances in the film include some of the legendary Cuban artists who appeared in the box office smash, Buena Vista Social Club.

“There is rather the mature and conscious gaze of two authors who want to represent Cuba, and the story of the protagonist, with truth and love. With this awareness, each shot conveys a charm superior to that of a good staging. This film, made with passion, penetrates the audience to the rhythm of music and tells us about a whole, small, precious universe, absorbing its beauty and misery. “Mambo Man” is a bit like Cuba: beautiful, kind and melancholic.”

“It’s a dynamic, colourful film, with bustling markets, lively clubs, friendly outdoor cafes, and—best of all—a remarkable soundtrack of classic Cuban music, which is a focal point of the film.” 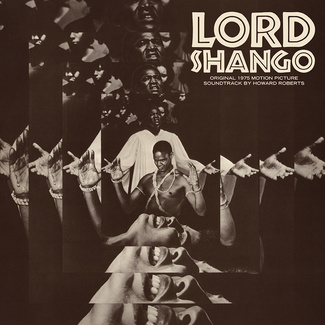 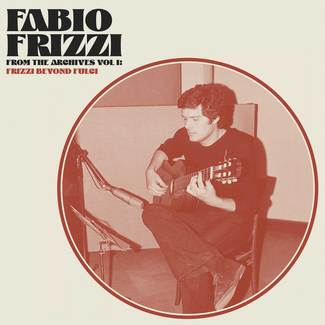 Fabio Frizzi
Frizzi Beyond Fulci: From the Archives, Vol. 1 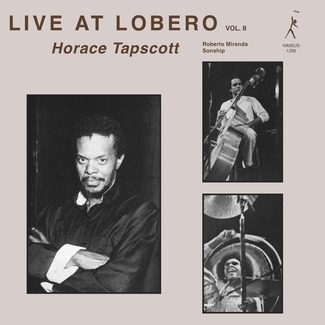 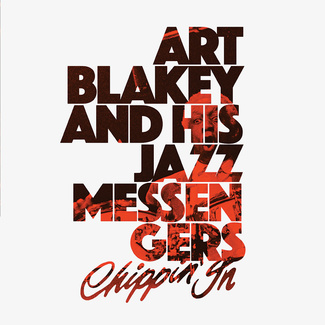 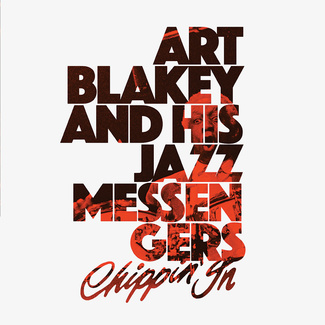