The Warrior / It Don’T Matter To Me 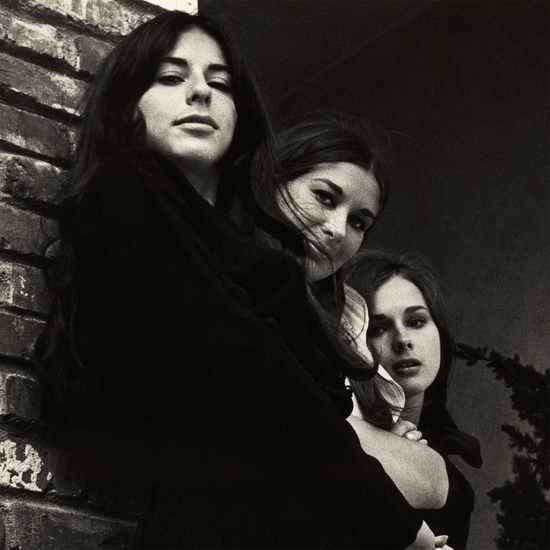 The Warrior / It Don’t Matter To Me

In the late 1960s, four teenage girls from Detroit hitch-hiked to Los Angeles to follow their dream. Known as the Mama Cats, their combined voices, created a magical instrument, a holy harmonic vehicle built upon the inspiration and improvisation of four close friends. Their ethereal voices and heavenly harmonies sounded like no one.

Upon meeting Lee Hazlewood in Los Angeles, he was bowled over, offering them a recording contract on his label, Lee Hazlewood Industries (LHI), renaming them, Honey Ltd. Their sole 1968 LP never saw the light of day. Out of the ashes of the group, the three remaining members continued on under the name Eve. They went on to record a country rock LP with an all-star band featuring members of the Eagles, The Wrecking Crew, Elvis’ TCB band, Ry Cooder and Sneaky Pete.

The two tracks included in this single have remained unreleased until now despite ‘The Warrior’ had been previously recorded by Honey Ltd. in a more folky style. Eve transforms it here into a delicate and beautiful dance song that combines a contagious rhythm with the subtlety of the group’s vocal harmonies.

This release anticipates a new series of full albums reissues from the LHI (Lee Hazlewood Industries Records) catalogue that Munster will be releasing over the next months. 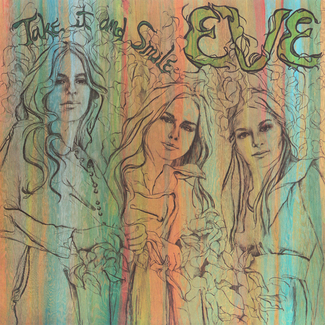 Eve
Take It And Smile