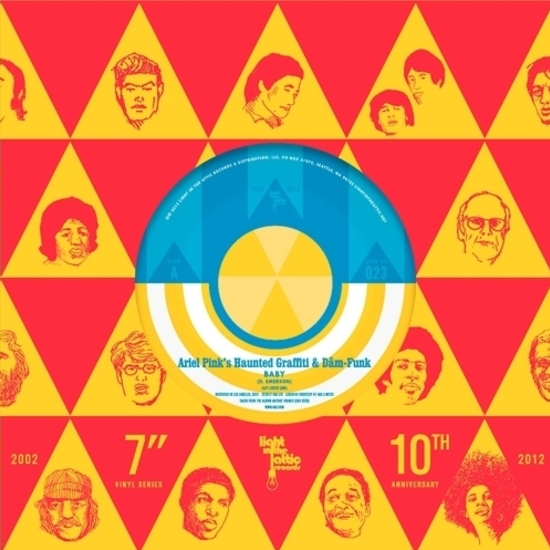 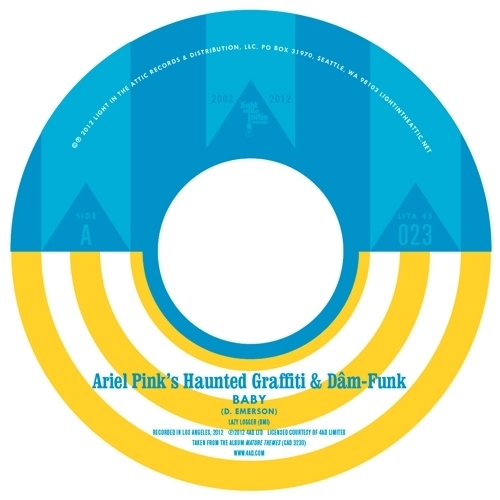 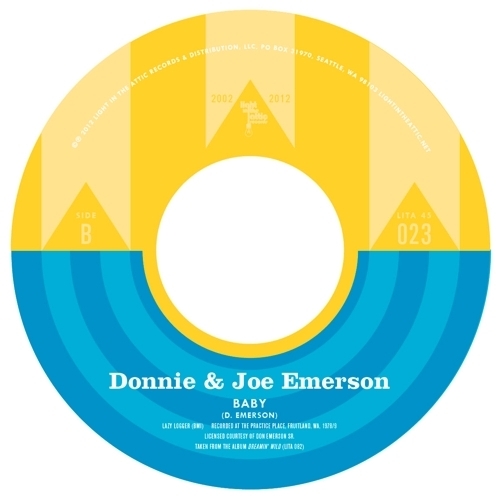 A side features Ariel Pink’s Haunted Graffiti & Dâm-Funk’s exalted cover of Donnie & Joe Emerson’s ode to youthful romance, “Baby”, with the original from 1979 found on the flip-side.

A side recorded in Los Angeles in 2012, as featured on the Ariel Pink’s Haunted Graffiti album Mature Themes (CAD 3230). B Sides features the original version by Donnie & Joe Emerson, recorded in Fruitland, WA in 1978/79, as it appears on their album Dreamin’ Wild (LITA 082).