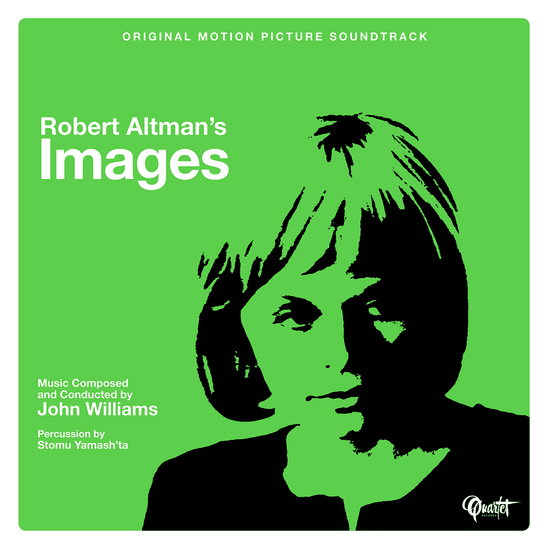 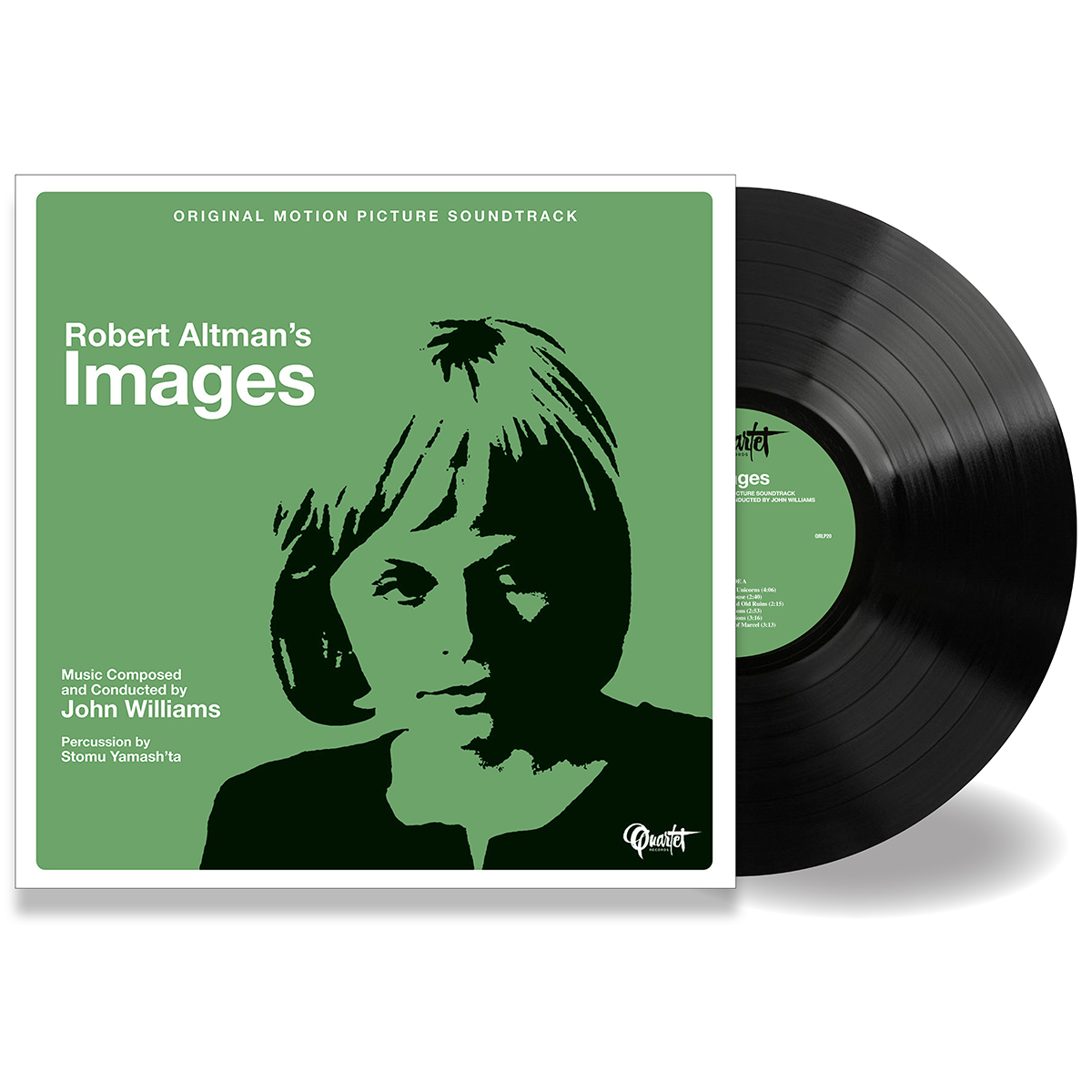 The film inspired one of Williams’ most fascinating and avant-garde scores. The composer based his ideas on two different musical styles: one more classical, almost childlike, the other experimental, aggressive, with an essential contribution from famous Japanese percussionist and experimental musician Stomu Yamash´ta. This musical duality allows Williams to reflect how sanity gradually and irretrievably loses ground to madness in York’s character. The composer was Oscar-nominated in 1972 for both IMAGES and THE POSEIDON ADVENTURE; this was the first time he received a double nomination in the same category of Original Score, something that became usual in the following four decades.

This new 2021 edition, the first official release of IMAGES approved by the composer, has been expertly produced, restored and mastered by Mike Matessino utilizing a recently discovered stereo element, the only available source that could be located. The LP pressed on 180 GM black vinyl, comes with the recently discovered liner notes written by Williams for an album (carefully assembled by the composer himself) that was ultimately released only as a promotional edition for members of the Academy. 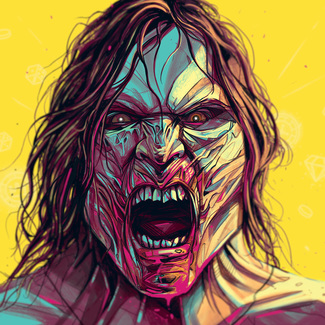