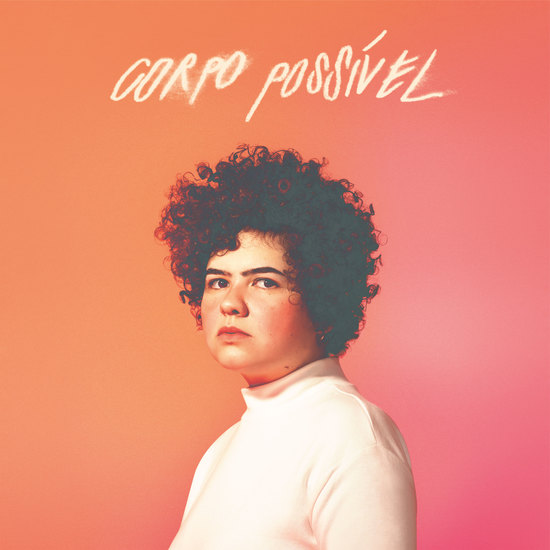 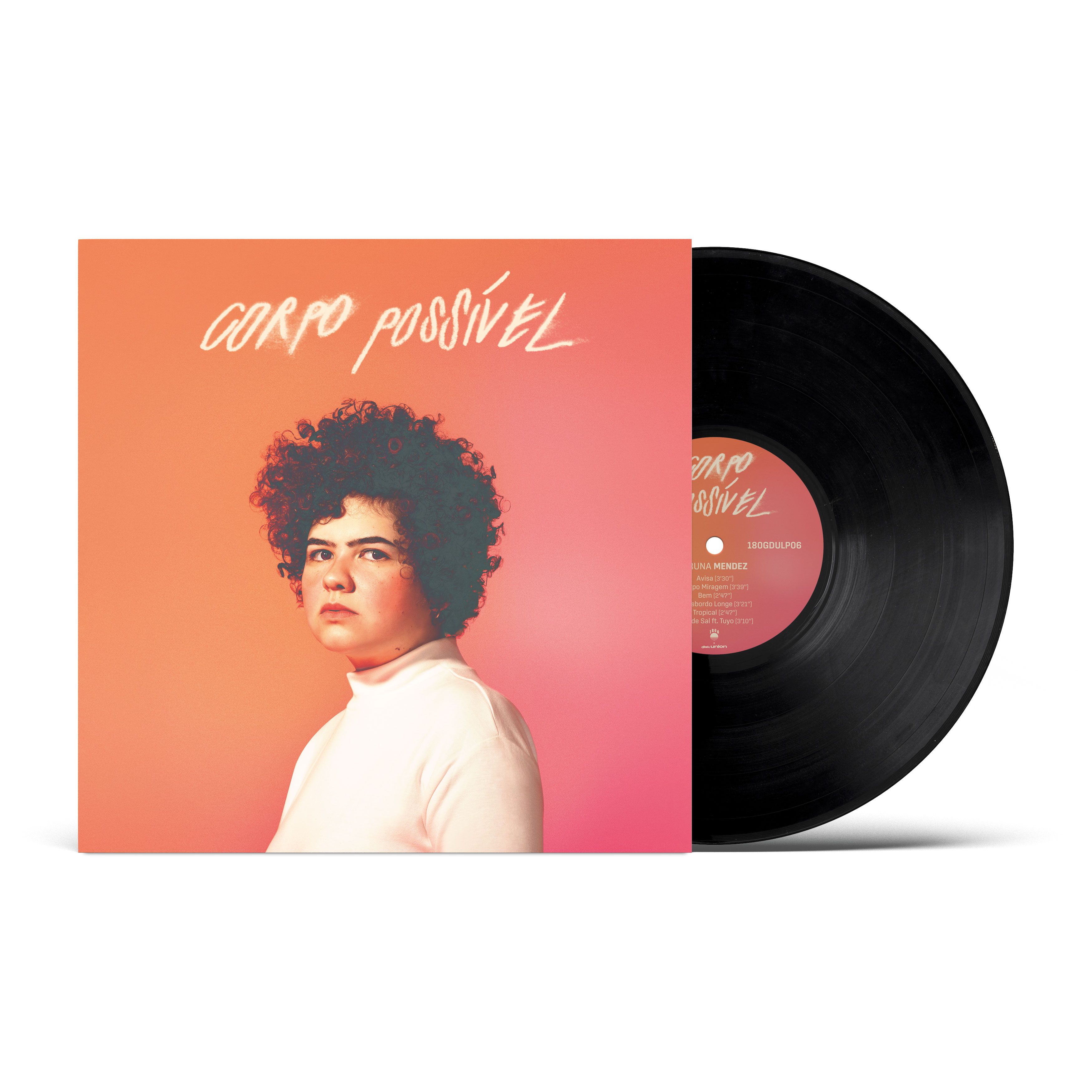 Bruna Mendez is a female singer/songwriter from the inland city of Goiânia, Brazil. Originally a lyricist, she began her musical career in 2008 to express herself as a musician, joining several bands in Rio as well as in her hometown Goiânia. After releasing her debut EP “Pra Ela” in 2014, Bruna released her debut solo album “O Mesmo Mar Que Nega a Terra Cede à Sua Calma” in 2016, which received critical acclaim in Brazil.

After that first album, Bruna finds interest in electronic sounds and textures and starts incorporating these elements into her music. Her second album here, “Corpo Possivel”, is the result of such an encounter between electronic beats, addictive melodies and a band and musicians playing a tight and propulsive sound. All of this makes Corpo Possivel an album standing out in today’s Brazilian music scene, where many extraordinary talents are produced. 180g and Disk Union are proud to release Corpo Possivel for the first time outside of Brazil. This is an essential LP by an artist who promised a bright future on the Brazilian and international scenes. 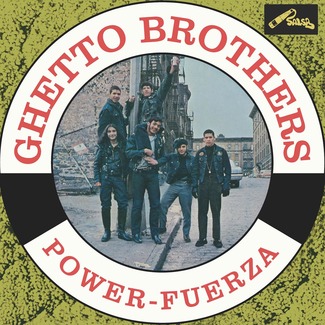