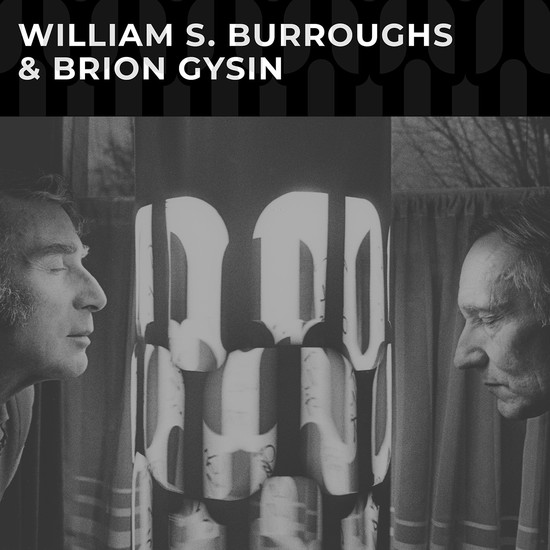 Rare recordings of beat/cut-up writers and artists William S. Burroughs and Brion Gysin. Comprises the complete recording of Burroughs reading live in Liverpool in 1982, plus performances by Gysin of a selection of his permutated poems, as well as home recordings made by the pair in Paris in 1970. All recordings are taken from original tapes in the British Library collection.