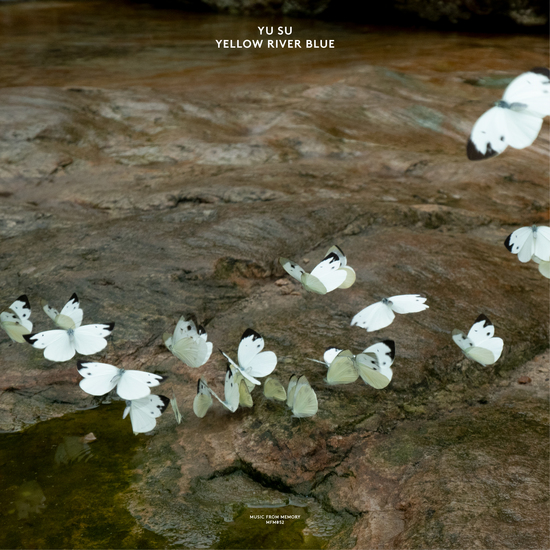 A collaboration with the Beijing-based bié imprint (yes, that lowercase is intentional), ‘Yellow River Blue’ is a tribute to the mighty Huanghe river that flows all the way from the Bayan Har Mountains in Western China to the Bohai Sea with an estimated length nearing 5500 km, but also a testament of Yu Su’s personal journey to the other side of the world.

Yu Su’s freeflowing approach allows her to translate this personal journey into a unique musical universe that’s influenced by anything from traditional Chinese folk and avant-garde modern classical music to plastic eighties pop, pulsating dub and dusty nineties-inspired triphop without ever fully committing to anyone style to make sure her music stays intangible at all times.

This approach results in a one of a kind debut album with eight compositions that all sound totally different but somehow form a beautifully coherent whole, thanks to Yu Su’s highly personalized style of looking for new angles and a plethora of good ideas, culminating in one of the coolest records to come out this year so far (RO). ⁣