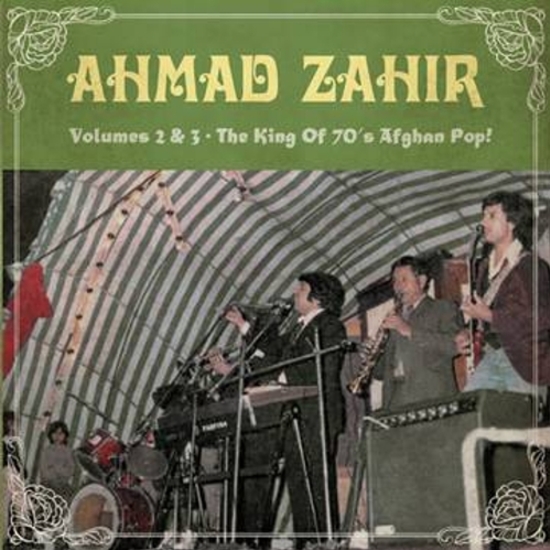 This special 2CD set includes both volumes 2 & 3 vinyl releases. A 135 minute exciting selection of Afghani 70s psychedelic flavoured folk-pop by the voice of a once modern Afghanistan. Organ, wah-wah guitar, tablas, spaghetti-western trumpets, effects and the luxuriant voice of Ahmad make a great mix for anyone into exotic sounds.

Ahmad was an open-minded person who wanted culture and freedom for his country. Most likely it’s the reason why he was killed. We guess he’d be glad to know that the label re-releasing his music will be giving 1€ per record sold to ASDAH, a Catalan organization working for the preservation of women rights in Afghanistan, be glad to collaborate yourself too. www.afgancat.org 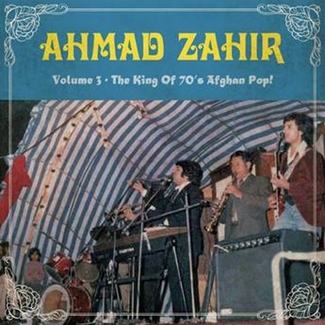 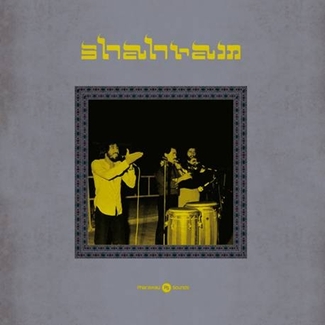 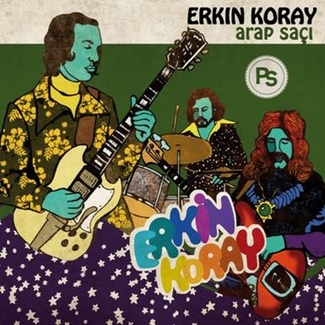