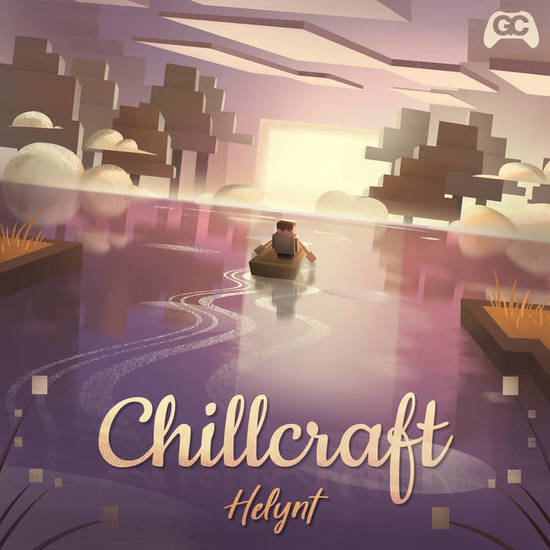 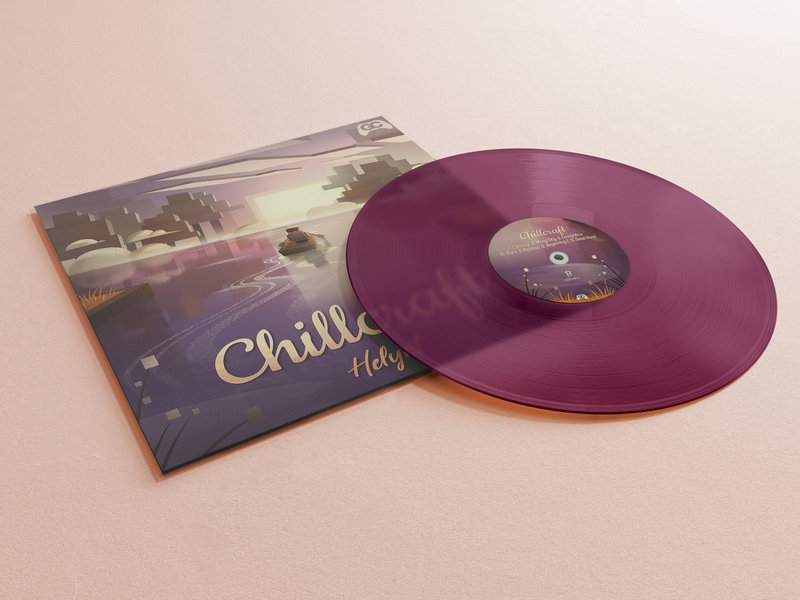 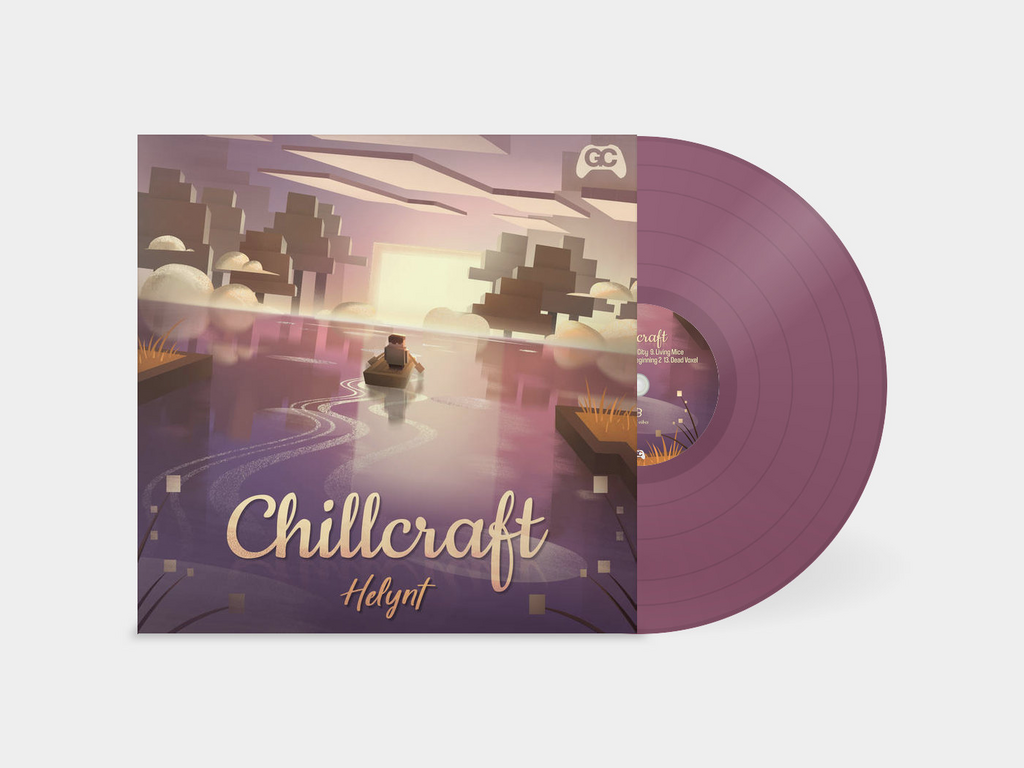 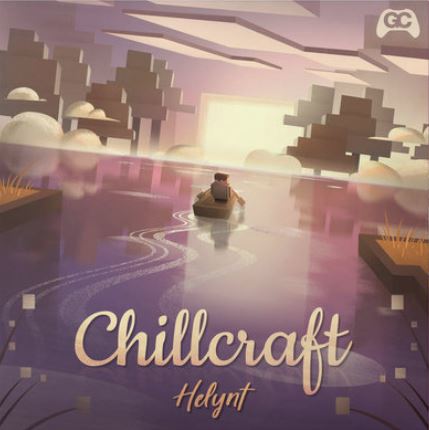 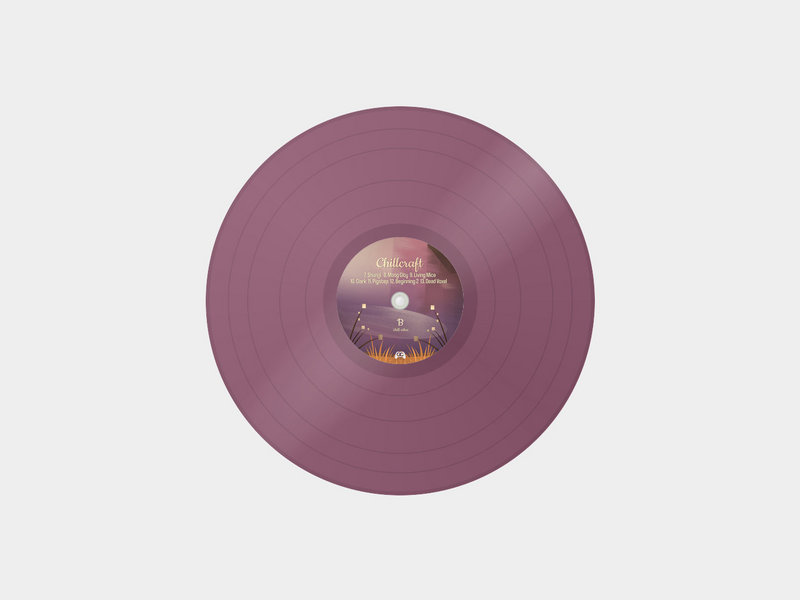 GameChops continues to elevate video game music with high-polish productions of the best game tunes in the world.

Chillcraft is an album of Minecraft remixes, a new addition to the GameChops catalog of video game concept albums. Minecraft is one of the world’s most popular video games, with over 200 million copies sold.

Here’s what Helynt has to say about Chillcraft…
“Minecraft is one of those titles that shaped an entire generation of gamers and will continue inspiring creativity for many years to come. I don’t get to play it as often as I used to, but the soundtrack remains a constant in my playlists!

Paying tribute to songs as iconic as these was challenging, but also a lot of fun! I hope you enjoy listening to Chillcraft as much as I enjoyed making it."

Chillcraft was produced by Helynt and mastered by Dj Cutman, with artwork by Sean Thurlow and vinyl mastering by Nick Townsend. 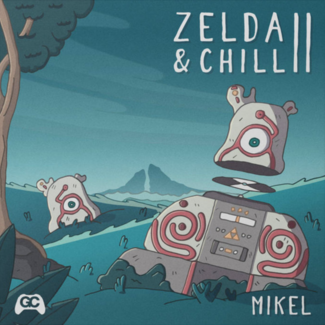 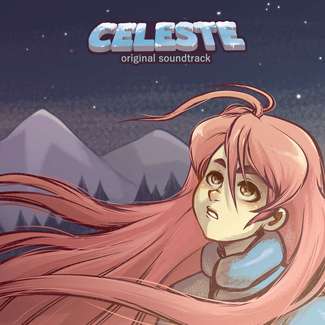 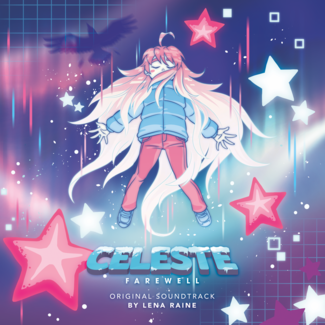