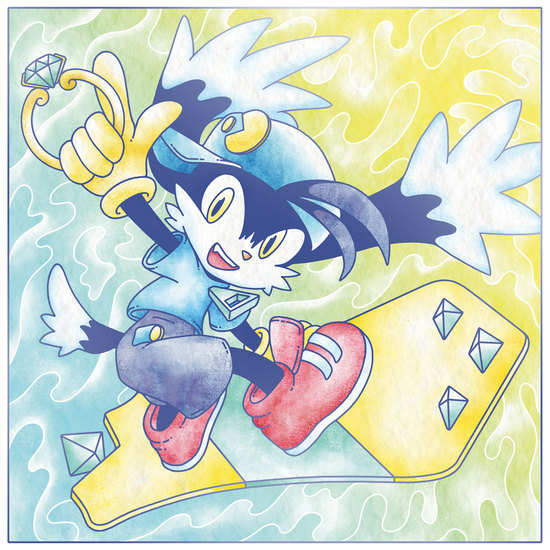 Ship to Shore PhonoCo. is proud to announce the release of Klonoa 2: Lunatea’s Veil – Original Video Game Soundtrack on vinyl and audio cassette! The critically acclaimed sequel to 1997’s Klonoa: Door To Phantomile, Klonoa 2 sees our titular “Dream Traveler” hero stumbling into another world-saving adventure, bringing a whole new cast of friends along for the ride. Expanding on the gameplay featured in its predecessor, Klonoa 2 ups the ante with its soundtrack too as the NAMCO Sound Team creates unique musical motifs for each of the five Kingdoms played throughout the game. This highly-anticipated release – now available on vinyl and cassette for the first time – is sure to sell out fast, so don’t miss out!