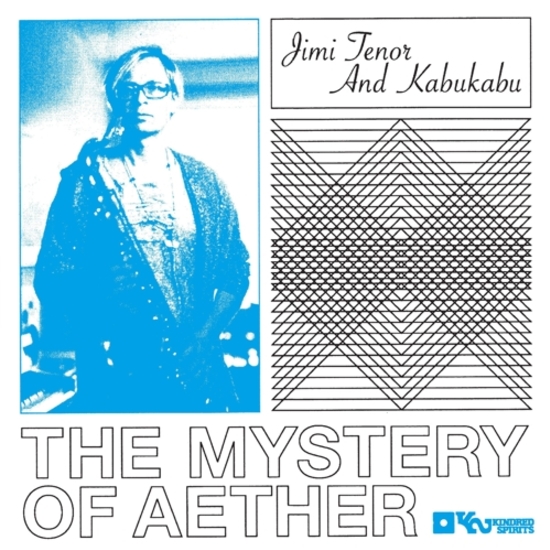 Anyone familiar with Jimi Tenor will already know that his esoteric style has already earnt him a unique place somewhere between the worlds of jazz, techno, afrobeat, latin and many other cosmic ensembles. But with this latest LP Aether, Jimi delves even deeper to bring us one of his most expansive visionary records yet.

Aether has come together over the course of a couple of years, and illustrates some of the different projects that Jimi’s been working on. One of the main seeds was planted after Jimi collaborated with OG afro-beat originator Tony Allen, after the sessions for their LP for Strut’s ‘Inspiration Information’ series. Others songs were developed from Jimi’s long-running tete-a-tete with Berlin-based afro ensemble Kabu Kabu. Throw in a touch of Martin Denny-esque exotica, some Arkestra-inspired space waltzes, and a few of Jimi’s homemade instruments, and the result is a collection of tracks bristling with percussive energy, big band arrangements, inter-galactic spirituality.

Tracks like ‘Dance Of The Planets’, ‘Eternal Mystery’, and the opener ‘Selvanakija’, clearly owe a debt to Sun Ra, condensing the Arkestra’s galactic space-walks into taut afro-cuban work-outs underpinning Jimi’s trademark melodies and brass harmonics. But it’s not just musically that the Arkestra has inspired the sounds on Aether. “I read about Pat Patrick making his own bass marimbas, so I went and got a book from the library about making your own instruments,” said Jimi. “Making your own instruments is good, you can find your own unusual tunings and overtones. It’s a bit like when Sonic Youth make their own tunings on their guitars. It’s all about making something a bit different from the usual temperate scale. That just doesn’t sound interesting anymore. “

The track ‘Universal Love’ is one example of Jimi’s home-made sound coming through, with an epic build-up climaxing with an instrument that sounds like an elephant had wandered into the recording session at Berlin’s Lovelite studio. “I just went into the forest and chopped down a big branch. I carved it myself, like one of those alpine horns or something.” This DIY approach is Jimi’s way of bringing people together. “I hope that when people see it live, they feel like they’re a part of a sort of unprofessional group, like a hippy family or something. Sometimes when I see the latin percussion set-ups on stage, it all just looks so polished and clean. I’m often making my own claves for the whole band, just to get a bit of a different sound.”

A sense of togetherness is at the heart of Aether, and not just in the concert hall. It permeates Jimi’s whole world-view, even embracing other worlds. Lyrically, the song ‘Resonate And Be’ captures what the LP is about, exploring the drama of the cosmos for our own spiritual and material well-being. Jimi explains, “in our view there is only aether. Everything material is the resonance of the aether. We are, because our particles resonate the song of cosmos. We are all one.” 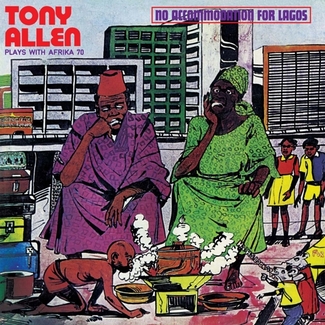 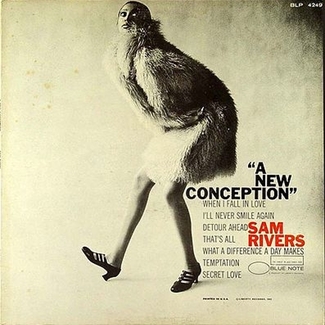