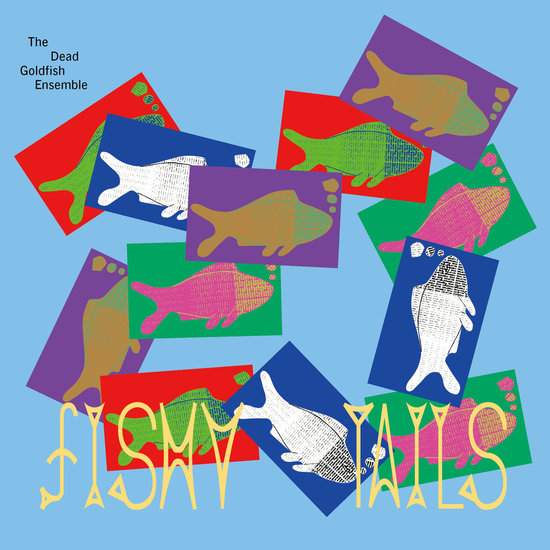 Conatala presents “Fishy Tales” – the first-ever vinyl release of the works of The Dead Goldfish Ensemble, the recording name of UK musician Steve Hartwell. Hartwell began composing on the MSX home computer in 1983, joined by an array of sequencers to create delightful minimalist pop miniatures, inspired by the progressive pop structures of Kraftwerk as well as contemporary minimalists such as Philip Glass. Over the following decade, Hartwell amassed an impressive home-recorded catalog, aided by the growing DIY cassette culture in Europe in the 80s and 90s.

“Fishy Tales” collects some of Hartwells warmest pieces for the MSX computer recorded during this prolific time. Bright synthesized tones chime in and out, dancing around rhythmic leads and digital horn ensembles – their playful textures and inventive polyrhythms whirl around the listener’s ear and transport to a kaleidoscopic world of computer instruments. The sounds inside evoke the works of home cassette projects Rimarimba & Cybe, early video game music works, late 80s minimalism by such folks as David Borden & Mother Mallard, and even minimalists like Terry Riley & Philip Glass – seemingly all at the same time! A true and wonderful treat, beautifully curated by Conatala, wonderfully mastered by Makoto Oshiro with cover design by Yu Yokoyama.