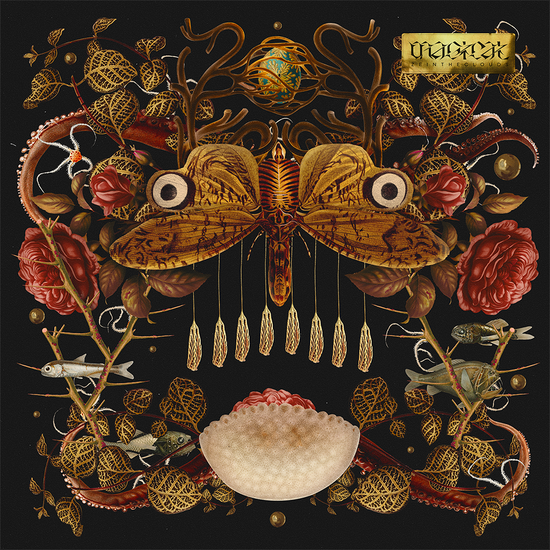 Ze In The Clouds

Magical is a fusion of a dozen genres, where every song opens up like a Russian doll, splitting into real songs within the song.

Hundreds of details are part of the different sonic worlds in which each song progresses.

Magical is no doubt hard to decipher for very good musicians, but it’s easy to dance to for very normal people.

Since the orchestral introduction of the first song your senses will be automatically taken on a journey between irony and sadness, emotional intensity and vibing, extreme nerding and introspection. Magical is a dream that, through sound illusion, makes you meditate on the meaning of life, death and love, three fundamental topics in the album lyrics.

The album is a leap into a future where no tradition is missing.

Just a perfect way to discover the surprising world of Ze in the Clouds.

Ze in the Clouds is a cutting-edge multi-instrumentalist and producer. He created his own compositional style as the result of his jazz origins and his continuous studying and evolution. He shares his thousand faces without any stylistic boundaries with people and musicians who have the same vision.

Born in the Po Valley of Northern Italy at the end of the last millennium from a, very young age Ze attracted the attention of promoters and artistic directors of the new avant-garde scene linked to jazz and electronic music. JazzMi and Jazz Re Found, the two most influential Italian festivals to focus on this kind of artistic proposal immediately understood the potential of his amazing talent, showcasing him in their lineup. Jazz Re Found captivated by his unique and inimitable style decided also to reward his genius by inaugurating the catalog of the new record label project “Time is The Enemy”.