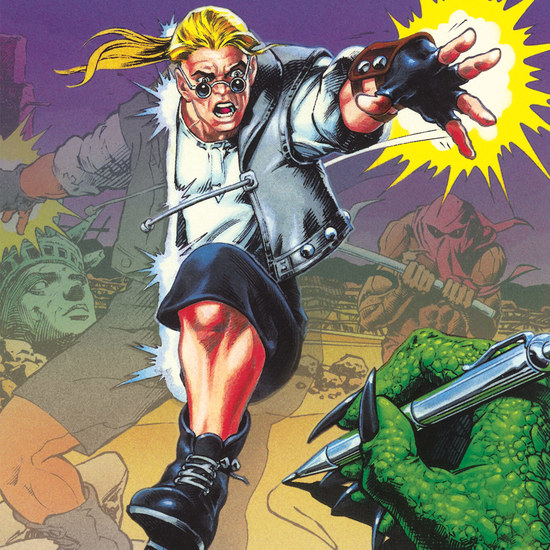 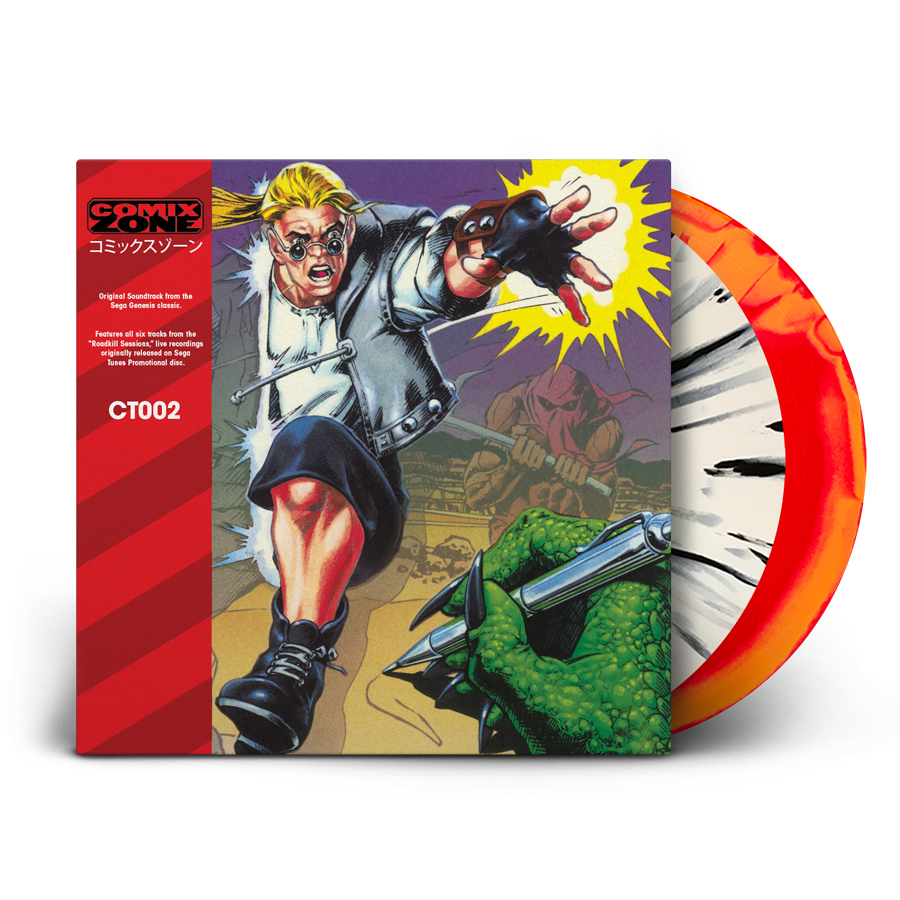 Get into the zone with the Comix Zone original soundtrack. Released in 1995, Sega’s Comix Zone is one of the last great Genesis titles. Composed by Howard Drossin, the soundtrack is up to its inkwell in crunchy, gritty, evocatively 90s Genesis power. The soundtrack is complete with the addition of 1995’s Sega Tunes release, featuring studio recordings from Roadkill.