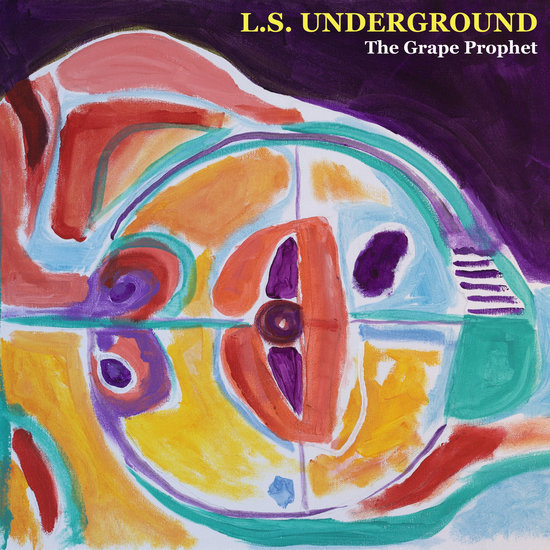 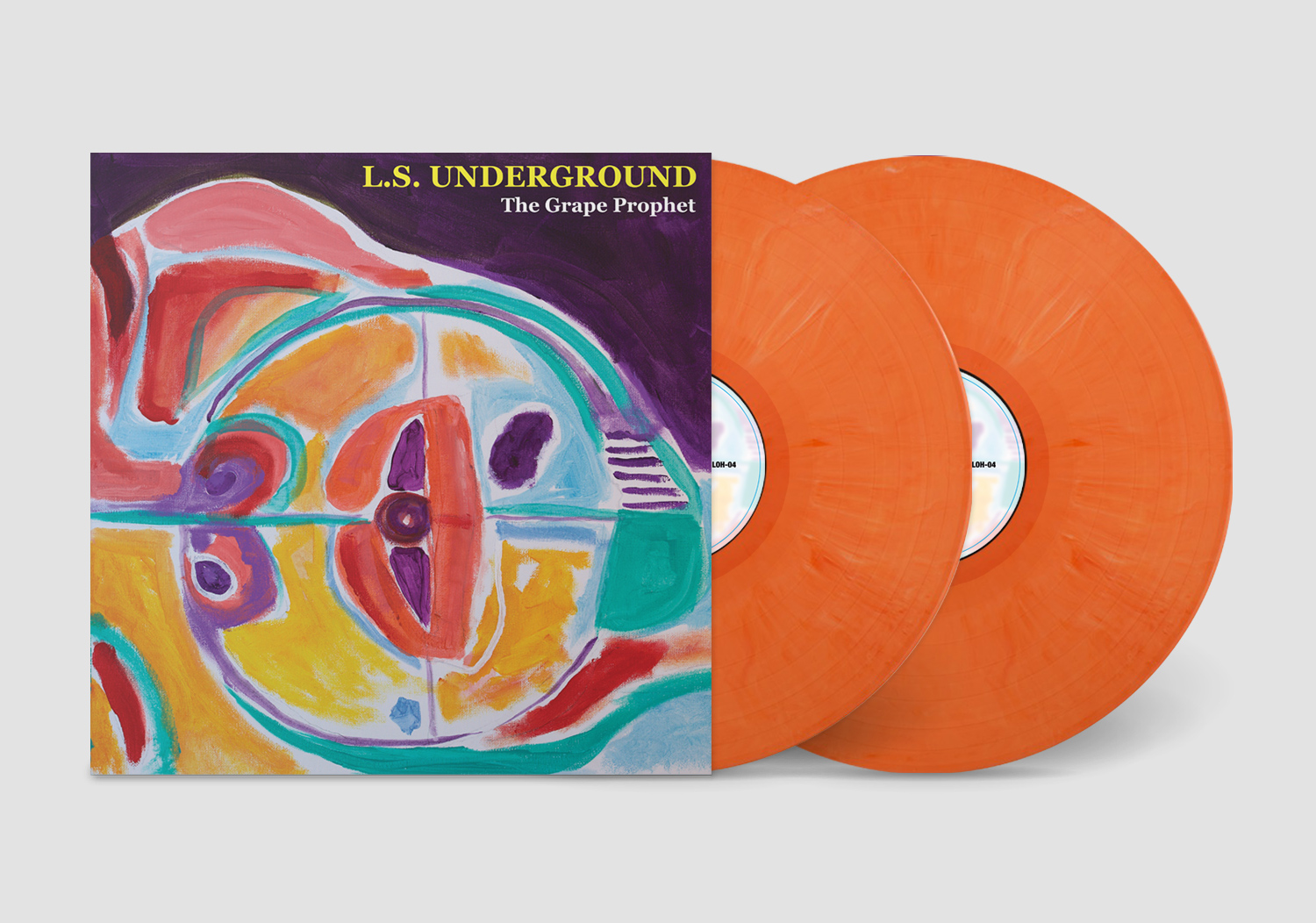 After being out of print for nearly 30 years, and after an extremely successful Kickstarter campaign in 2020, Lost in Ohio is pleased to announce the re-release of L.S. Underground’s legendary rock opera The Grape Prophet. For those unfamiliar, The Grape Prophet tells the story of Ellis, a worker at an orange grove who is sent to the vineyards of the Grape Prophet, in order to bring back the pickers who have been lured away. It was the first of frontman Michael Knott’s trilogy of rock operas. The album has remained a fan favorite but has been out of print in physical form since soon after its release in 1992.

The album is being released for the first time on double orange vinyl. Michael has also recorded new acoustic versions of four of the album’s tracks, which are complemented by strings by Luke Moller (Carrie Underwood, Kasey Musgraves), and performances from Steve Hindalong (The Choir), Jesse Sprinkle (Poor Old Lu) and Rick McDonough (Struck Last May). The new tracks were recorded by Rick McDonough and mixed by Derri Daugherty, and the entire affair has received a fresh master from Adam Boose. 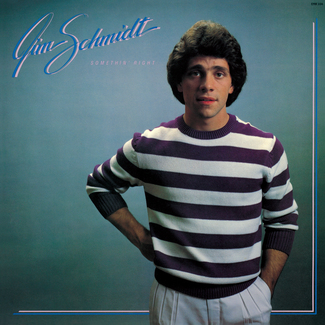 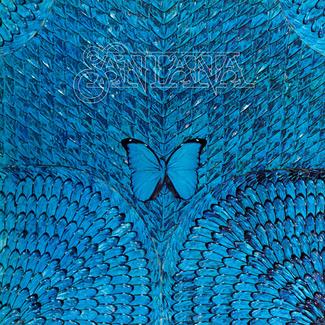